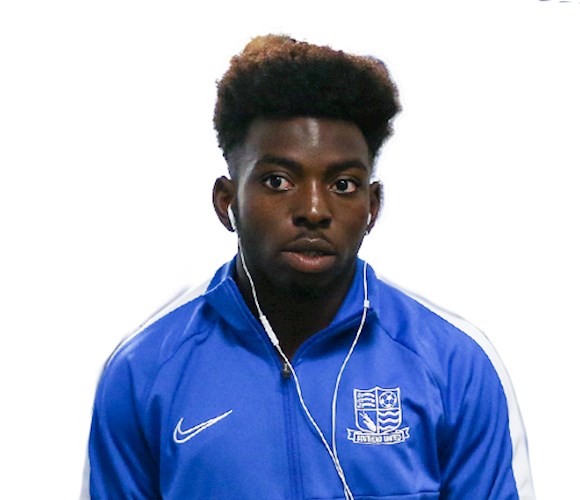 Diminutive winger Terrell Egbri was rewarded for some impressive performances for the club’s U23's team, and on loan at Isthmian League South Central side Harlow Town, with a first-team debut in the EFL Trophy tie against Brighton & Hove Albion U21's at Roots Hall in October 2019.

Egbri almost marked the occasion with a goal, hitting the post during a 20-minute cameo.

Egbri was awarded a developmental contract in the summer of 2019 after completing his scholarship with the Shrimpers, whom he joined in 2014/15 as an U14s player.

He made his youth team debut in April 2017 and went on to feature in over 50 games for the U18s, scoring in six successive matches during the second season of his scholarship.

Despite his lack of stature, Egbri has great physical attributes with his pace, excellent dribbling skills to get beyond defenders in 1v1 attacking situations and an ability to produce an end product by creating goalscoring opportunities from either the left or right flank.