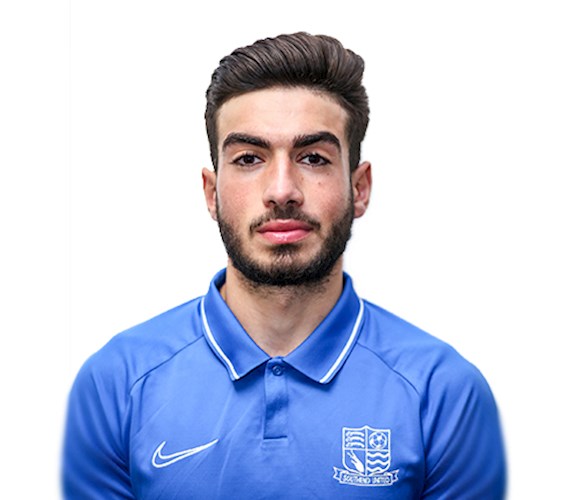 Southend United triggered the option to retain the services of winger Eren Kinali in the summer of 2019 after he continued his progression in south-east Essex as a member of the club’s U23's team during the previous campaign.

The hard-working flanker, who initially joined the club as a forward before moving out wide, joined the club in 2015 from non-league Intersports ahead of his two-year scholarship with Blues.

He had impressed in a trial match by scoring a hat-trick against his future employers.

He constantly pressurises defenders with his insatiable hunger for the ball and is capable of either scoring or setting up goals.

During 2018/19 Kinali was sent on loan to Southern League Premier Central club Royston Town, where he netted four times in 12 appearances.