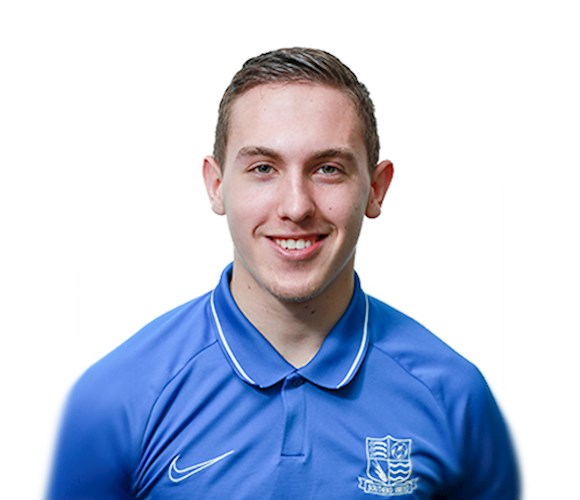 The pair continued their free-scoring form with the U18s in the 2018/19 season, where both forwards netted over 20 times.

Rush, who started his career with grassroots club Wickford Town, ended last season as the U18s leading goalscorer, netting 23 times in total to add to 6 goals in the previous campaign.

He also marked his U23s debut, away to Portsmouth, with a superb hat-trick.

The front-man signed for the club as an U14 player during the 2014/15 season and is capable of scoring goals from inside and outside the penalty area.

He also demonstrates the tactical understanding to help the team defend and regain the ball high up the pitch, with a stack of football intelligence.

Impressed on loan at Great Wakering Rovers in towards the end of the 2018/19 season and started this term on loan at Isthmian League South Central side Harlow Town.