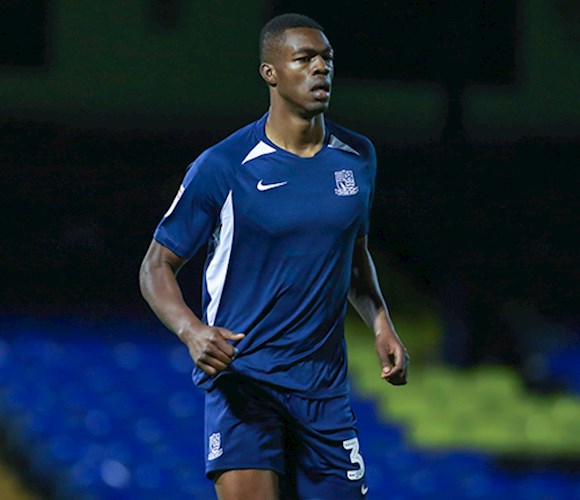 Teenage centre-forward Emile Acquah continued his progression through the ranks at Southend United by making his first-team debut as a substitute in the League One clash against Peterborough United in March 2019.

He was handed his first start the following week against Shrewsbury Town at Roots Hall, and also featured in the fixture against Wycombe Wanderers in April 2019.

Acquah had forced Blues to hand him a belated scholarship after finding the back of the net on a consistent basis for the U18s in 2016/17.

He reached the summer of 2017 with 13 goals from 14 youth team starts and chose to pursue his dreams of a professional football career ahead of his studies at Southend High School for Boys.

Acquah, whose younger brothers are also at Blues and West Ham United respectively, continued to score goals regularly in his second season with the youth team, netting in eight successive games between November 2017 and February 2018 on his way to another 22 goals in 27 starts.

He completed his youth team career with 35 goals from 52 games in total.

That was enough to earn a development deal with the Shrimpers, where he has been throughout his football career.

The tall front-man, who is as skillful with his feet as he is with his head, joined Isthmian League Premier Division club Harlow Town on loan in 2018/19 and scored 9 times in 30 appearances for the Hawks before being recalled. 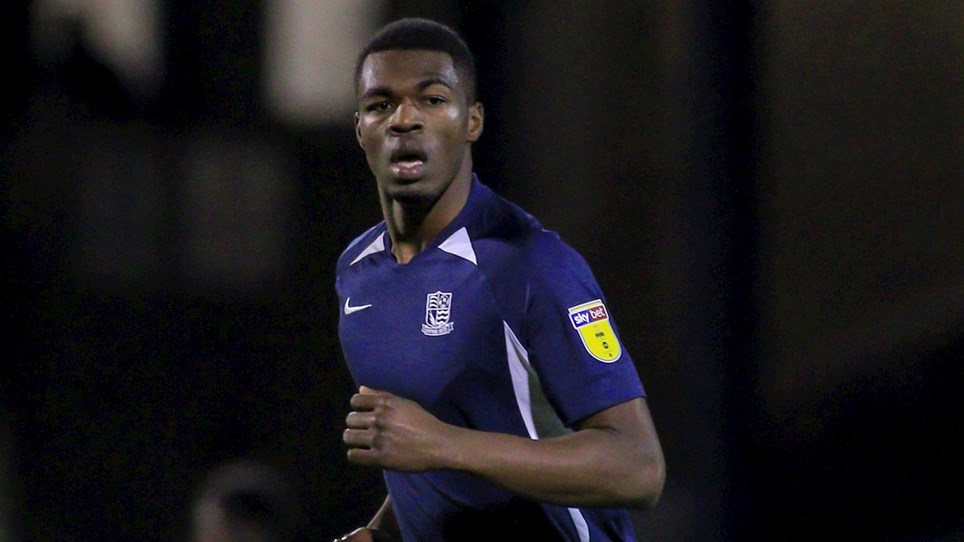 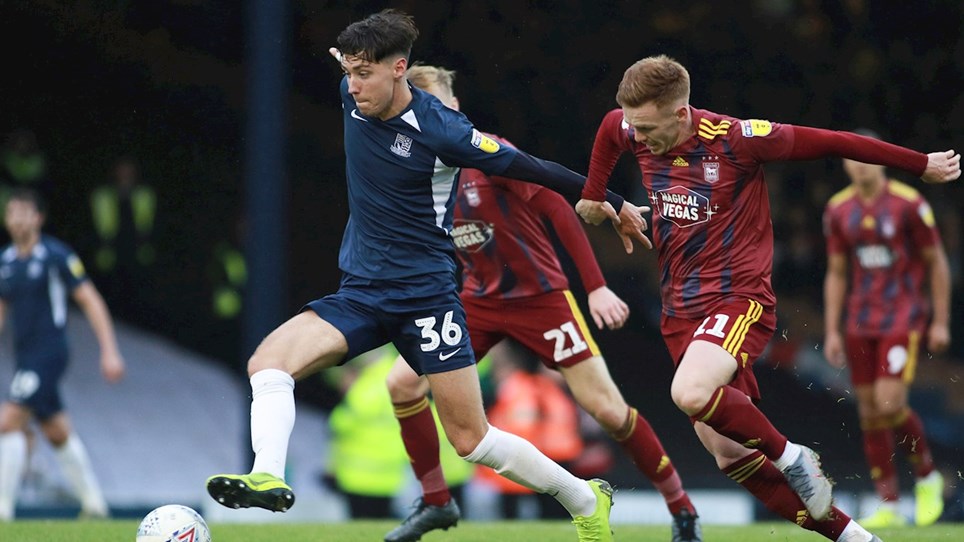 
Sol Campbell’s reign as Southend boss began with a 3-1 defeat at home to Ipswich Town as James Norwood’s double and a Kayden Jackson strike secured the points for the visitors. 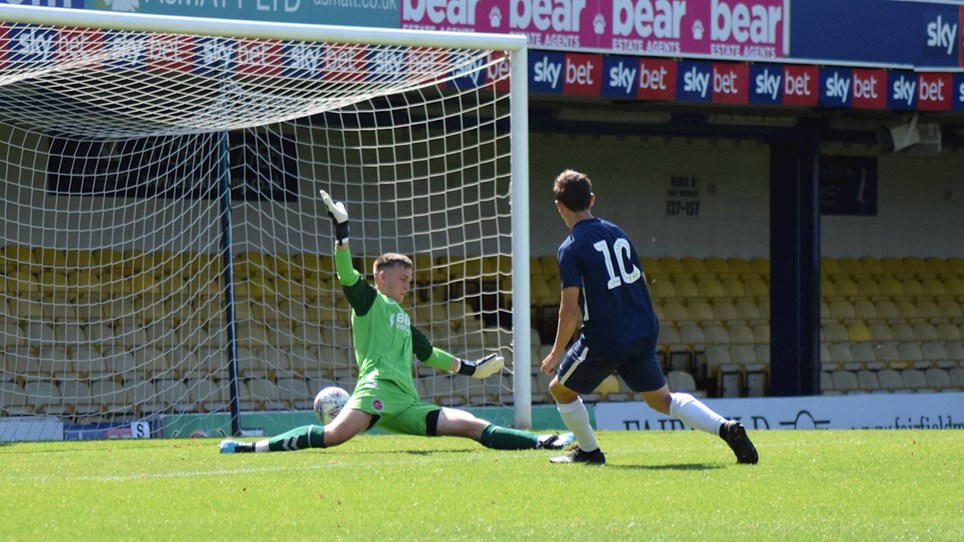 
Forwards Emile Acquah and Matt Rush netted two goals apiece as Southend United U23s advanced to the Second Qualifying Round of the Premier League Cup with a 4-1 win over Fleetwood Town.