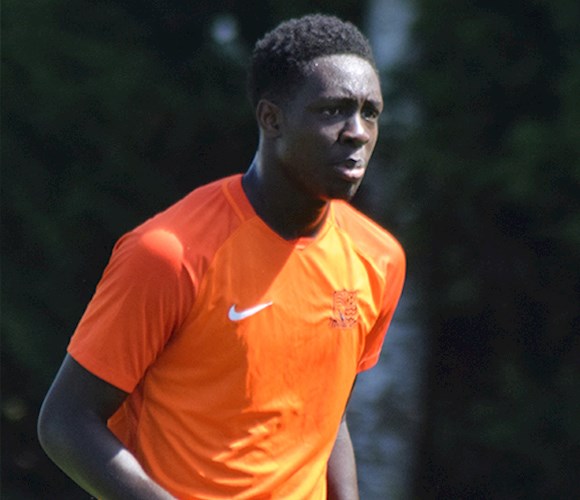 Versatile defender Zak Pianim was vice-captain of the club’s youth team before earning a developmental contract in the summer of 2018.

This was extended twelve months later before the 20-year-old linked up with Isthmian League club Brentwood Town on loan.

Capable of playing at centre-half or in a holding midfield role, Pianim possessed plenty of athletic strength and is more than useful when in possession of the football.

The former Buckhurst Hill player was brought to the club as a midfielder but was converted to centre-half during his time in the Academy.

His intelligence means he can still step into and flourish in unusual situations.

Pianim completed his youth team career with four goals in 49 appearances, whilst also enjoying spells on loan at Harlow Town and Aveley as a second-year scholar.