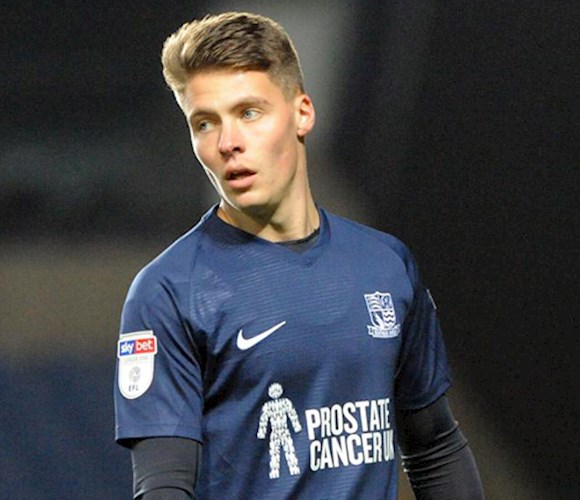 Dead-ball specialist Tom Clifford was handed his first professional contract with Southend in the summer of 2018.

The left-footer, who is best-suited to the full-back position but can appear in a more advanced role, was an integral member of the 2017/18 Central League Cup Southern Section –winning squad, scoring the goal at Bristol Rovers that secured a semi-final penalty shoot-out success.
As well as doing well for the U23s Clifford, who finished his youth team career at the club with nine goals from 63 appearances, impressed Academy Manager Ricky Duncan during a loan spell with Southern League Premier Division side Bishop’s Stortford.