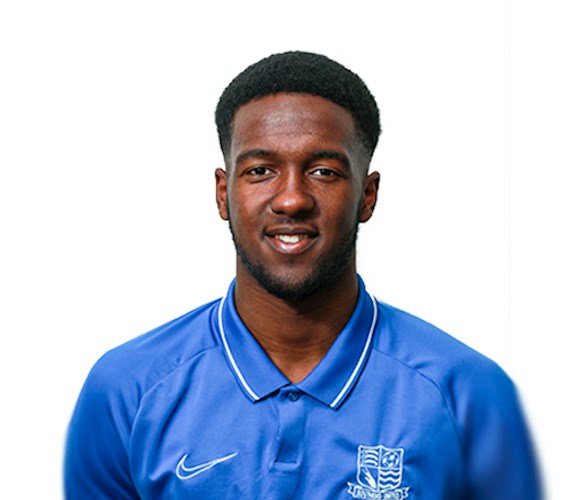 Miles Mitchell-Nelson’s meteoric rise towards professional football saw him travel to Oldham Athletic in April 2018 as cover for the first team squad.

That came just twelve months after the dominant defender signed a two-year scholarship for the club from non-league Ryan.

A whirlwind year began when Mitchell-Nelson impressed during a trial period with the Shrimpers U18s, featuring in two matches at the end of the 2016/17 campaign.

In the following season he took time to adapt to the rigours of full-time football, but he learnt his lessons quickly after being dismissed against Luton Town to become one of the youth team’s stand-out performers.

Mitchell-Nelson became a regular for Kevin Maher’s U23s side, with his regular prominence in two matches a week helping the tall back-liner to adjust.

Having been handed a development contract in the summer of 2019, he linked up with Isthmian League South Central club Harlow Town on a work experience loan contract.