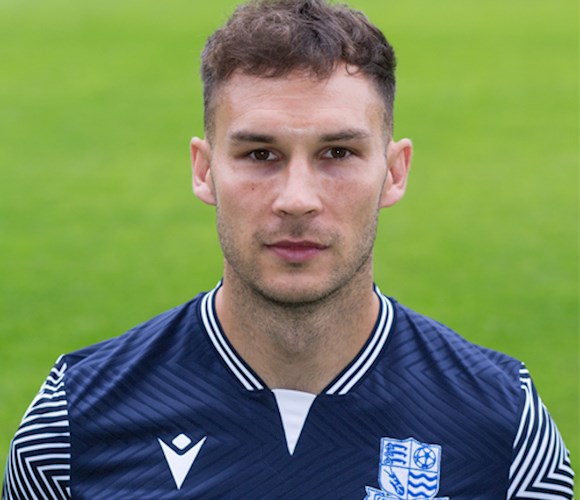 Will Atkinson returned to Southend United in August 2021.

Having previously made 173 appearances for Blues in four years between 2013 and 2017, Phil Brown brought the versatile, energetic and hugely experienced midfielder back following a trial period in pre-season.

The 32-year-old began his career at Hull City, under Brown, but spent the majority of his five years with the Tigers out on loan, joining Port Vale, Mansfield, Rochdale, Rotherham, Plymouth and Bradford, which turned into a permanent.

His first Southend debut came on the opening day of the 2013/14 season and a 1-0 win over Plymouth Argyle at Roots Hall.

Atkinson has won three promotions from League Two in his career; with Rochdale in 2009/10, Bradford City in 2012/13 and, of course, with Southend in 2014/15. He played 80 minutes of the play-off final win over Wycombe Wanderers which went to extra-time and penalties.

With over 400 career appearances to his name, Atkinson is eyeing further success in his second spell with Blues. 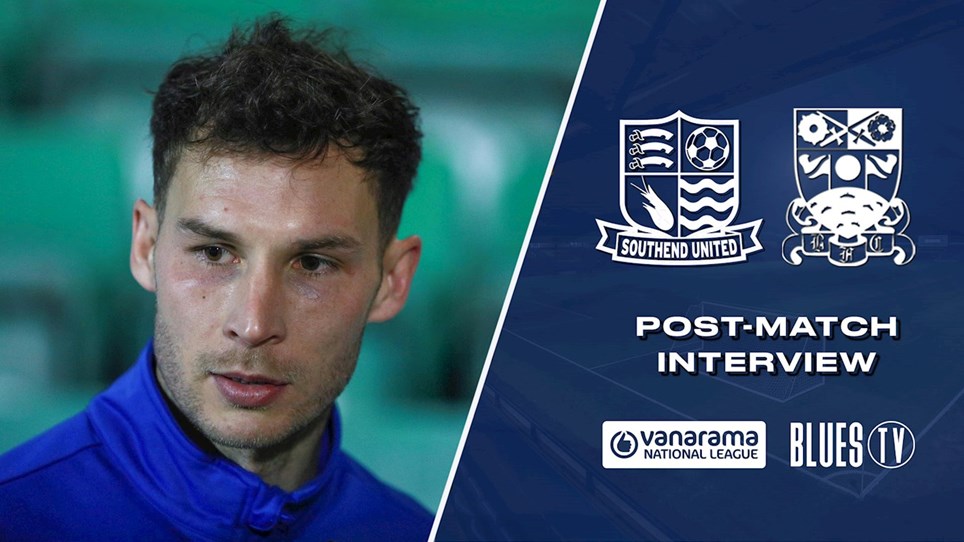 
Midfielder Will Atkinson put in another fine performance in the midfield to help Southend to a 2-1 win over Barnet on Tuesday night. 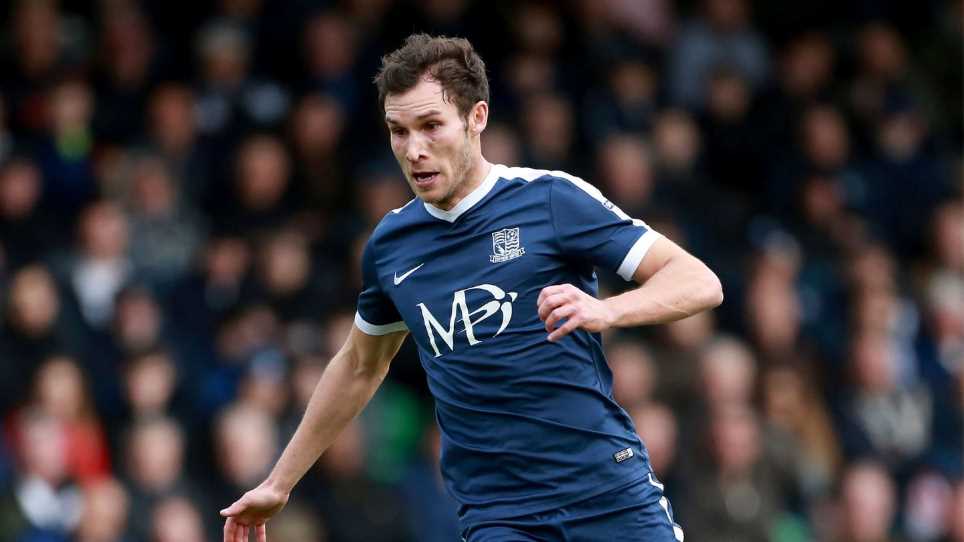 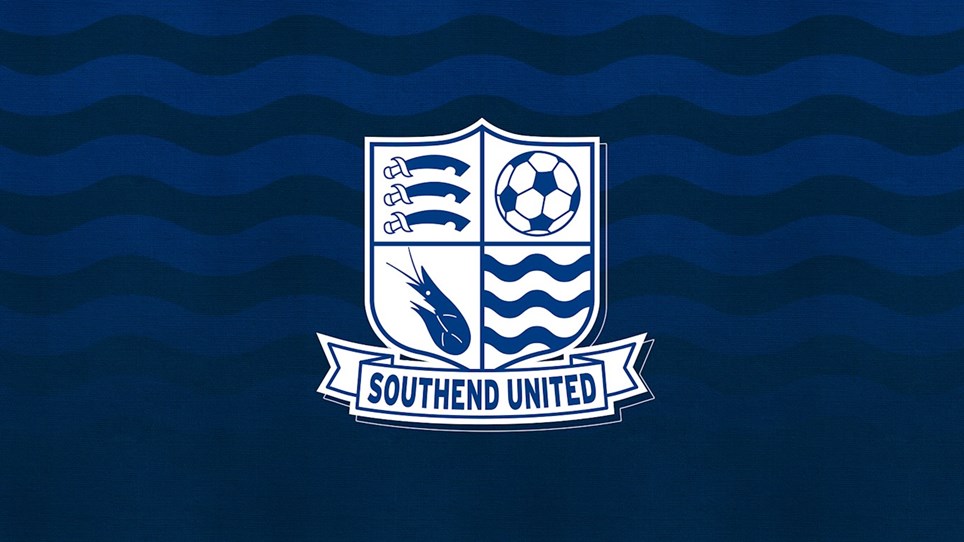 
Having experienced a great cup run last season, Will Atkinson is hoping it can have the same impact this time around with Southend United