The midfielder joined the club on an 18-month contract which includes a club option for another year.

With an eye for a pass and the ability to switch the play with a long-range ball, Ferguson made an instant impact with a goal off the bench on his debut away to Port Vale, although it was a consolation in the game, before hitting the headlines with a goal from all of 40 yards out against Forest Green Rovers.

Ferguson started his career in Norwich City’s Academy as a forward before joining Dagenham & Redbridge. Spells in non-league on loan at Chelmsford City, St Albans City, Hastings United and then permanently with Billericay Town followed, and then Grays in 2015 where he impressed.

His performances alerted several League clubs and later that year Burton Albion signed Ferguson on a two-and-a-half-year deal, but he failed to breakthrough into the first team.

In 2016, Ferguson joined Port Vale before returning to non-league with Bromley and then Dulwich Hamlet where he was a regular in two seasons making 91 appearances and scoring 10 goals.

Having joined Crawley in the summer of 2019, he made 39 appearances and scored six goals in the curtailed season and has featured a further 13 times for the Reds this term, scoring once. 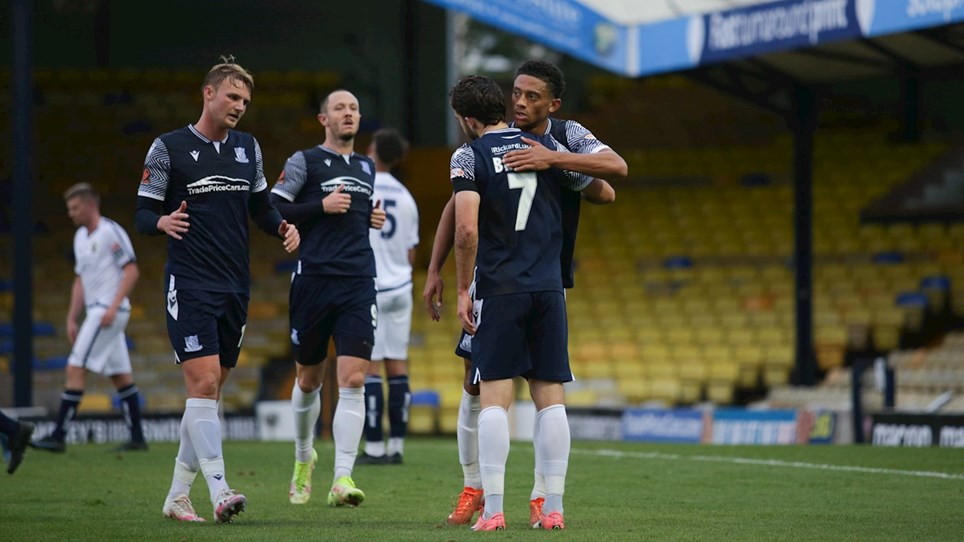 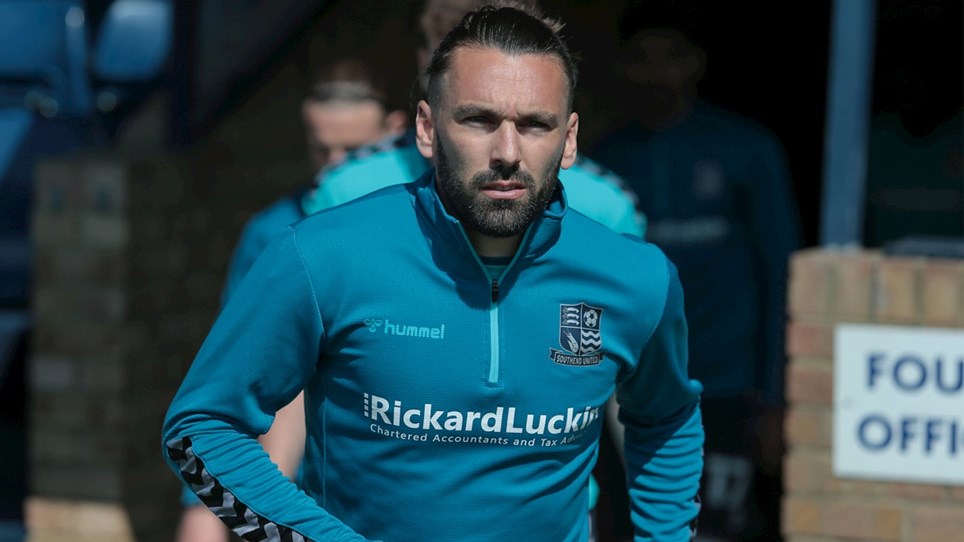 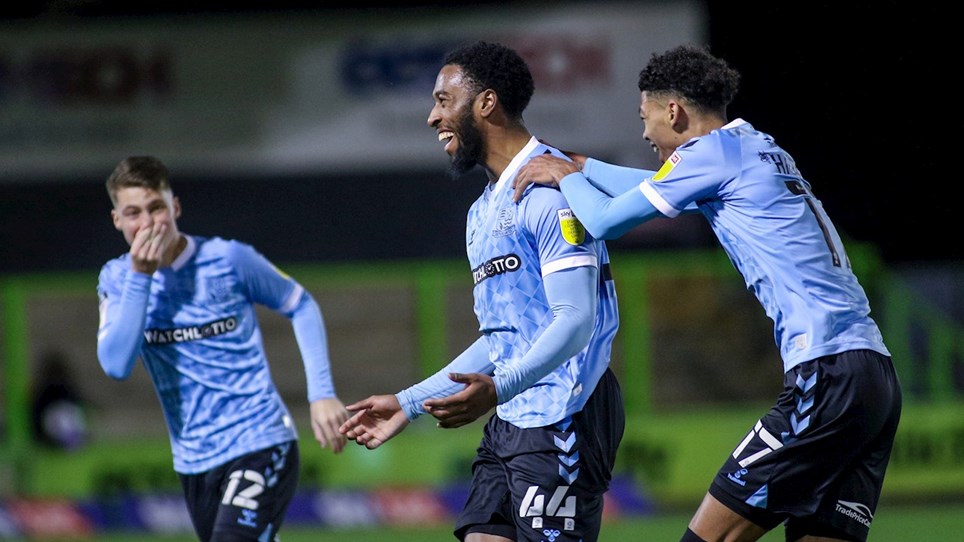 FERGUSON'S SCREAMER NOMINATED FOR LEAGUE TWO GOAL OF THE MONTH


Nathan Ferguson's strike in the 3-1 win away to Forest Green Rovers has been nominated for the Sky Bet League Two Goal of the Month award in February.