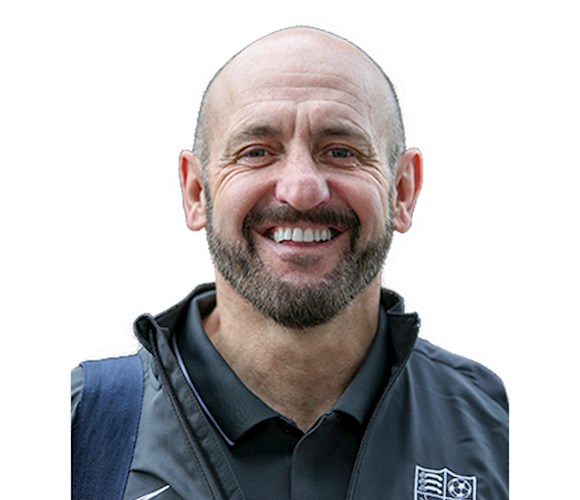 Joining the Blues backroom staff when Sol Campbell was announced as Manager was a man he knew very well from his playing days at Arsenal.

Former fitness coach at the Gunners, Anthony Colbert, joined with his experience and expertise in the field spanning a number of years at the highest level, working at the London Colney base during Arsenal’s most successful period in their history.

Colbert is one of former Arsenal manager Arsene Wenger’s long-term allies at the north London club, having been at Highbury and the Emirates for almost 20 years under the Frenchman.

Anthony took up a technical role before departing Arsenal, and Campbell sees him as another vital member of his backroom staff.