Mark Molesley became Manager at Southend United in August 2020 after a hugely successful three seasons in charge of Weymouth where he oversaw back-to-back promotions to take the Terras into the National League.

The 39-year-old combined his managerial role at Weymouth with a coaching position in the U23 side at Bournemouth and left the Vitality Stadium with a glowing reference from the Cherries’ former boss Eddie Howe.

A midfielder in his playing days, Molesley came through the youth system at Hayes.

Spells at Cambridge, Aldershot Town, Stevenage and Grays Athletic followed before he joined Bournemouth in 2008, making 52 appearances for the south-coast side.

After his departure in 2013, he went onto play for Exeter City, another stint at Aldershot and then Weymouth for two seasons before retiring to become First Team Manager.

In his first season in charge of the Terras, Molesley’s side just missed out on promotion, however they went one better a year later in 2018/19 and clinched the Southern League Premier South title.

Another successful season saw Weymouth reach the play-offs in the disrupted 2019/20 campaign, and when the play-offs could finally get completed it was Molesley's Weymouth who beat Dartford in a penalty shoot-out to secure back-to-back promotions.

It would be the first time since 2009 that Weymouth competed in the top division of non-league since 2009. 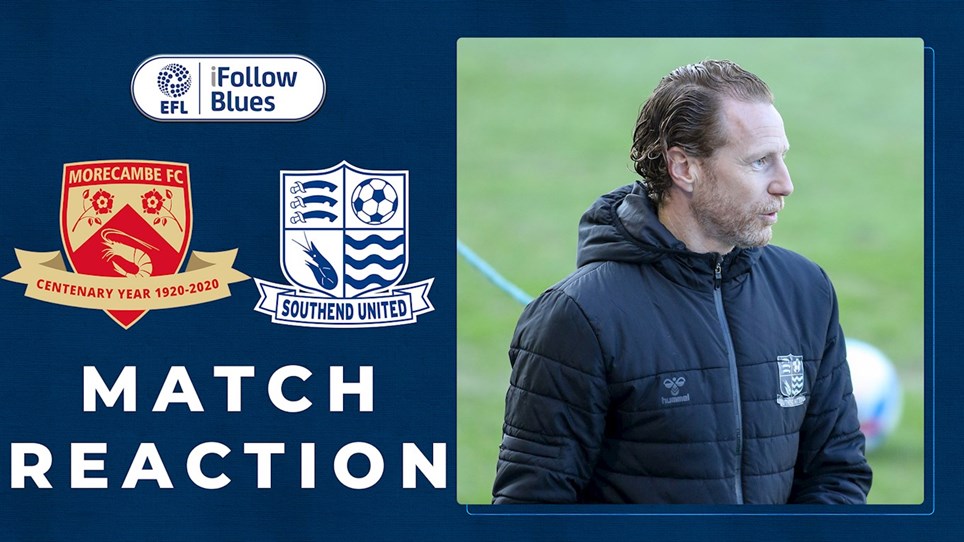 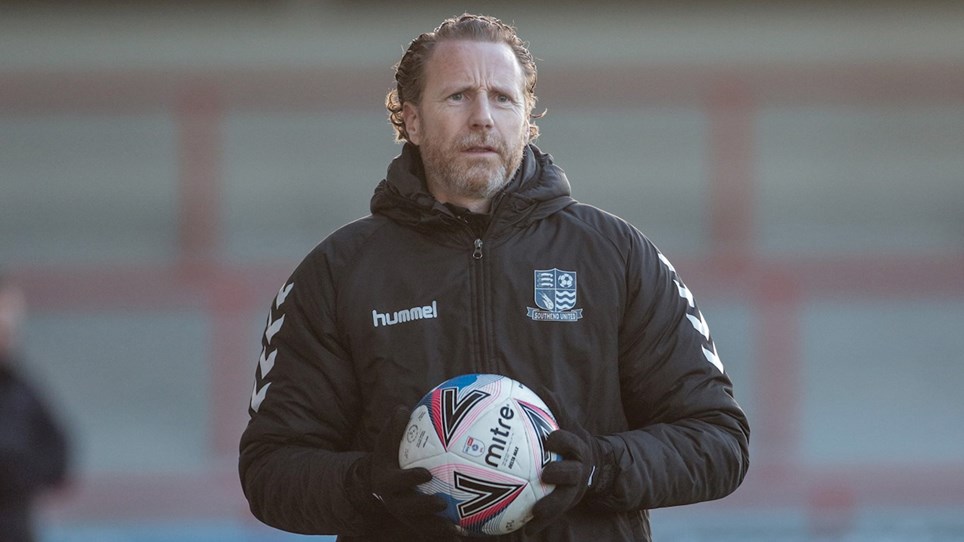 REACTION: MOLESLEY ON DRAW AT MORECAMBE


Mark Molesley was ‘gutted’ that Blues were unable to pick up a win against Morecambe and that only time will tell if the point from the 1-1 draw at the Mazuma Stadium will be good enough. 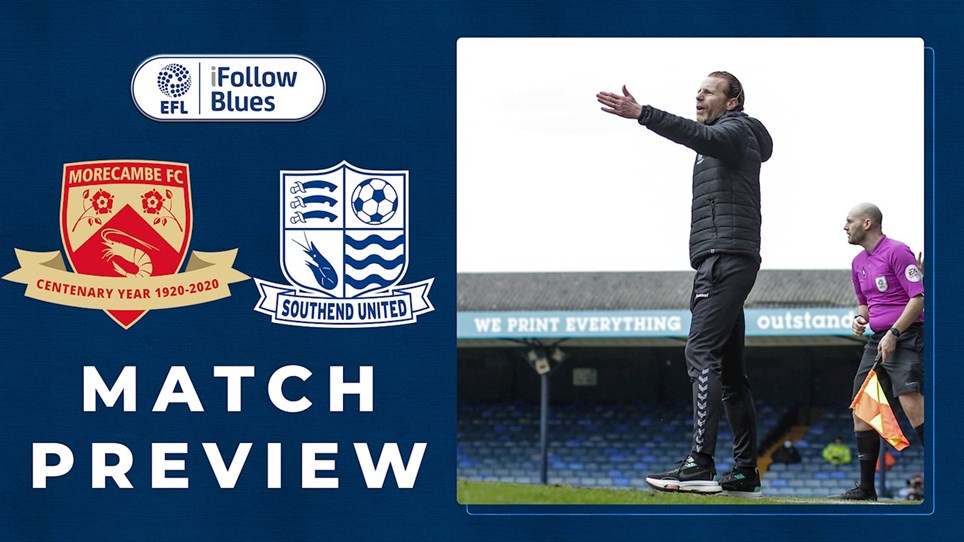 IFOLLOW BLUES: MOLESLEY ON THE TEST AGAINST MORECAMBE


iFollow Blues subscribers can click above to watch Mark Molesley's preview ahead of tonight's match against Morecambe. 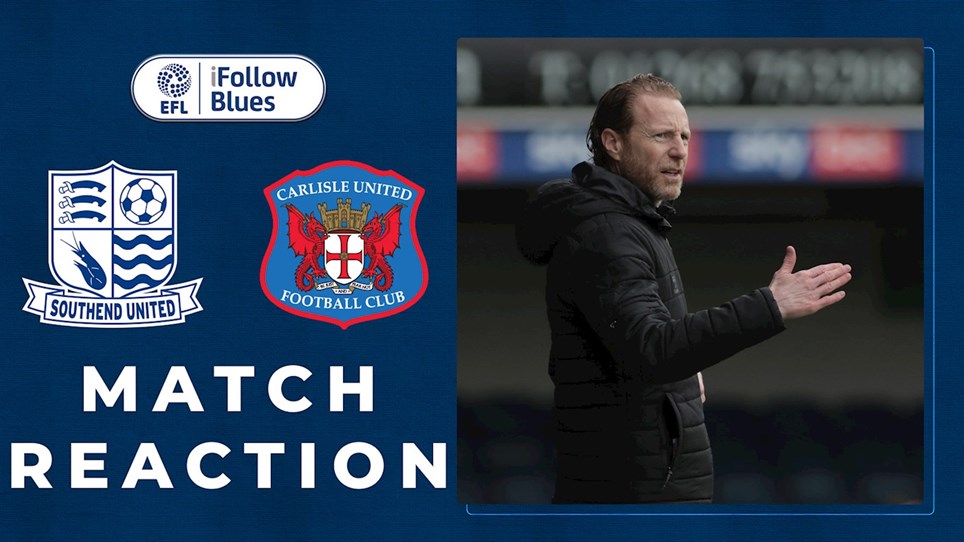