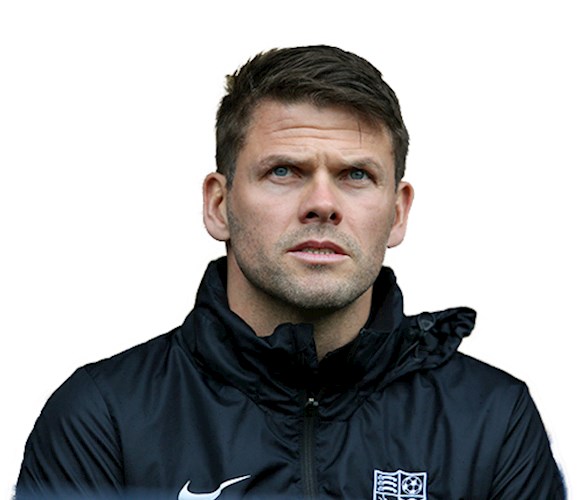 Hermann Hreiðarsson teams up with Sol Campbell once again as Assistant Manager after a brief spell at Macclesfield Town and also as a player at Portsmouth with the duo winning the FA Cup together.

The versatile defender was a popular figure wherever he went during his 15-year long career in England, starting at Crystal Palace back in 1997, the Icelandic international played more than 300 games in the Premier League.

The no nonsense defender played for Brentford and Wimbledon, catching the eye of Ipswich Town becoming their record signing in 2000 worth over £4 million.

A fans’ favourite at Portman Road, Hermann was later inducted into the Tractor Boys’ Hall of Fame after his three-year spell in Suffolk.

A four-year stint at Charlton Athletic was followed by a move to Portsmouth, Hreiðarsson became something of a cult hero among Pompey fans, widely admired for his general wholeheartedness and fairly manic aggression.

With over 80 international appearances to his name, Hermann finished his career as player manager of his hometown club IBV, before managing Fylkir and assistant manager of Kerali Blasters.