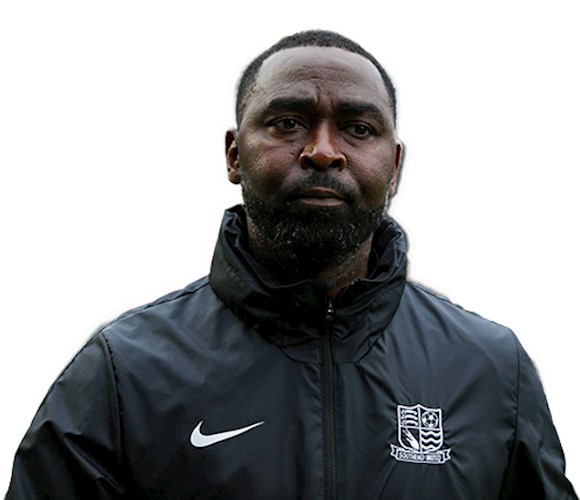 One of the few players to have swept all possible honours in the English game, Andy Cole begins the next step of his coaching career at Blues alongside Campbell and Hreiðarsson as forward and attacking coach.

He will be most remembered at Manchester United where he spent six years and won five Premier League titles, two FA Cups and the UEFA Champions League in 1999.

As well as the 11 major honours, there were individual accolades along the way too including the Premier League Golden Boot in 1993/94 with a total of 34 goals, which subsequently earned him the PFA Young Player of the

Year as he finished the season with a staggering 41 goals in all competitions for Newcastle United.

A former England international, there is little Andy doesn't know about hitting the back of the net. To this, he ranks as the third highest scorer in Premier League history with 187 goals.

Andy went on to play for Blackburn Rovers, where he scored the winning goal in the League Cup Final triumph over Tottenham in 2002, Fulham, Manchester City, Portsmouth, Birmingham, Sunderland and Burnley, before bringing his career to an end at Nottingham Forest in 2008.

His pathway into coaching quickly followed as he joined MK Dons and then Huddersfield Town, before most recently at Macclesfield Town.