During the 21/22 season, Blues fans donated over half a tonne of food, 600kg, and £2750 in cash to Southend Foodbank. This is a huge amount that will do a lot of good across our community.

Southend United, through the Community and Educational Trust, hosted two foodbank donations days at Roots Hall in November and April. Fans gave generously, bringing food, toiletries and cash to donate. Away fans from Woking and Notts County also donated to the foodbank volunteers at the ground.

Collecting food, toiletries and cash outside the ground makes an impact on the work of the foodbank. As well as the amount donated, seeing support from the club and fans shows people struggling locally that they are supported by their local community. It makes a real, practical, local difference when the items donated can end up in kitchens on the streets you walk through on your way to Roots Hall.

Fans across the country, in all leagues, have been joining a growing grassroots movement of Fans Supporting Foodbanks, which was named by the Big Issue as a top poverty changemaker in 2020. With Marcus Rashford’s campaign for free school meals and the Right to Food campaigns, footballers and football fans have been tackling food poverty by connecting the power of football to urgent challenge of helping people who are hungry.

Since forming Fans Supporting Southend Foodbanks last August, the generosity of our fans, the local pubs and the club has blown us away. With the cost of living worsening, we face major challenges ahead but this year has shown the spirit of solidarity in our community is more than a match. A massive thank you to everybody who’s contributed to our cause whether as a volunteer or donor, and we look forward to seeing you next season.

Need for the local foodbank has doubled since 2017, as more families struggle with the cost of living. In the first three months of 2022, the Foodbank received 1,034 referrals from January to March and fed 2,783 people - of whom 1,219 were children. That is a stark 44% increase in referrals this quarter compared to the same time period last year.

“I always knew Blues fans would rise to the challenge to support families in our community who require food aid support. The level of that support has been both fantastic and humbling at a time of a deep cost of living crisis. The support from the Club and in particular the Community and Education Trust has been pivotal to that success. We have some exciting plans for the coming season that I hope will deepen our relationship with Blues fans, the Club alongside the support of Fans Supporting Southend Foodbanks, as part of a wider National League campaign to support local foodbanks.” 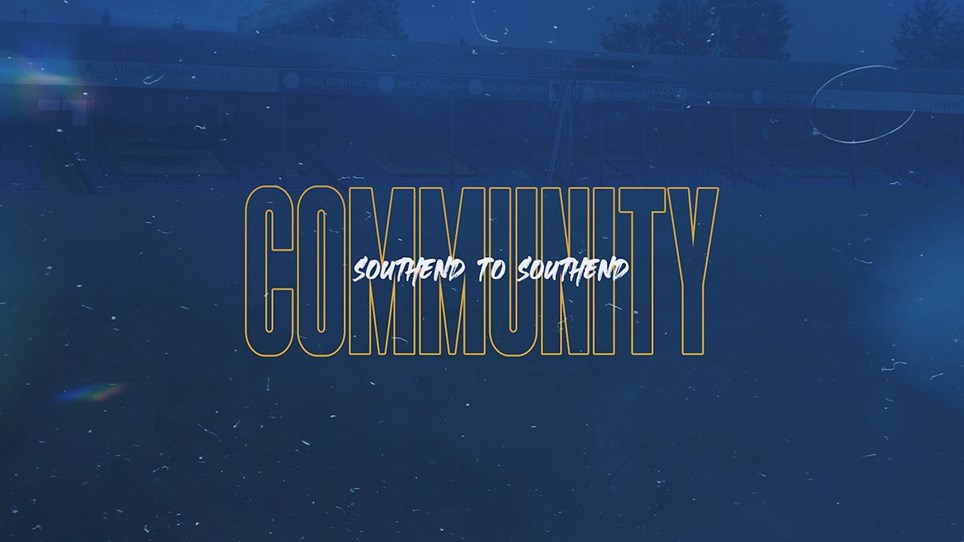 
Gary Lockett, Southend United Community & Educational Trust Chairman and Director of Southend United is set to cycle from Southend-on-Sea to Southend in Scotland to raise vital funds to support the...


Southend United Community & Educational Trust (SUCET) are working together with Active Essex to provide children and young people access to activities this summer. 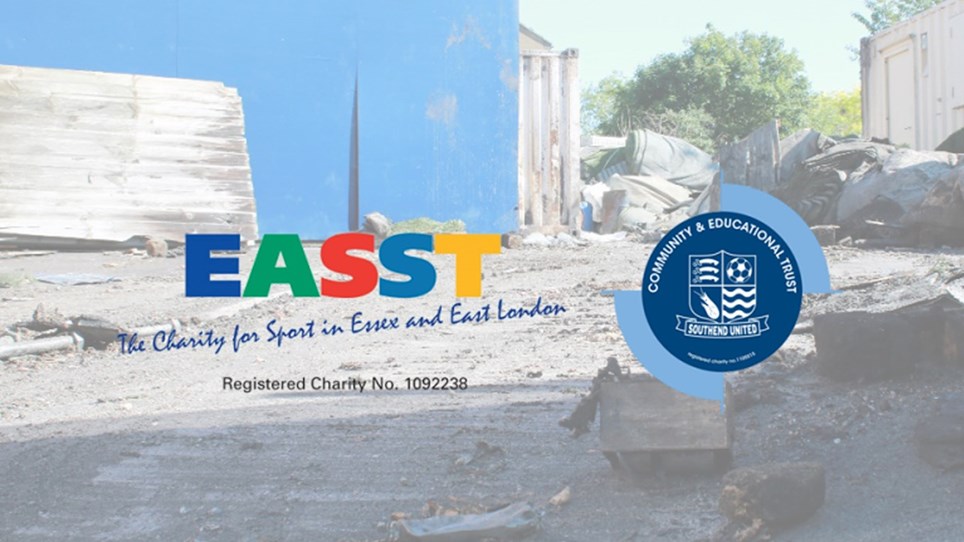 EASST PLEDGE TO MATCH FUNDING IN SUCET'S TIME OF NEED


Essex and Southend Sports Trust (EASST) have agreed to match donations made by the public up to the sum of £25,000 (including Gift Aid), in a bid to help re-build Community Corner. 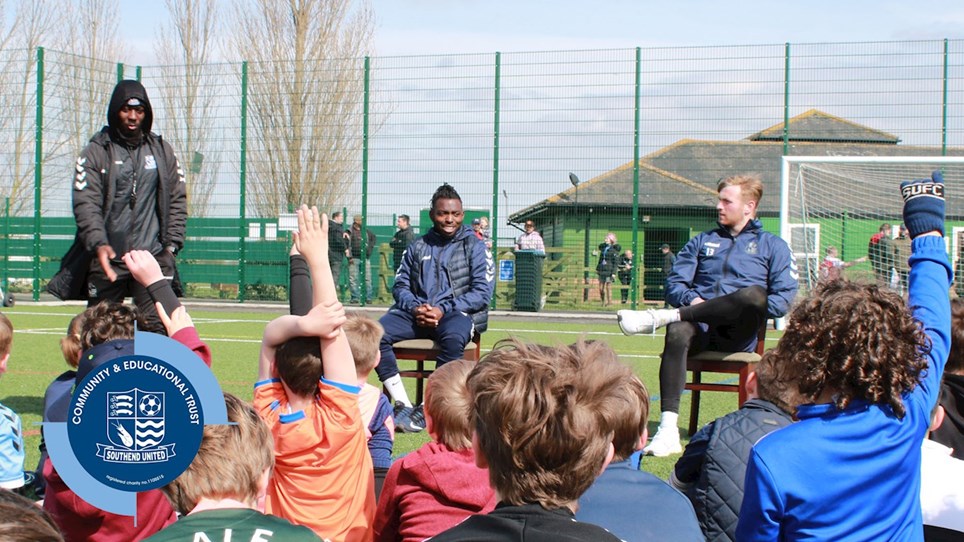 
Terrell Egbri has been named as the club’s PFA Community Champion for the 2020/21 season.