Here's why supporters named the number one Player of the Season in 21/22.

The Southend United 2021/22 Player of the Season as voted by supporters was Steve Arnold.

Arnold was a worthy winner after his fine performances between the sticks throughout the season, picking up 64% of the vote.

In his first year at the club, the goalkeeper made 43 appearances and kept 10 clean sheets.

Arnold was presented with his award at the end of the match with Torquay United on Sunday.

Take a look through some of his best moments this season on the video above.

Congratulations on a brilliant first year at Blues, Steve! 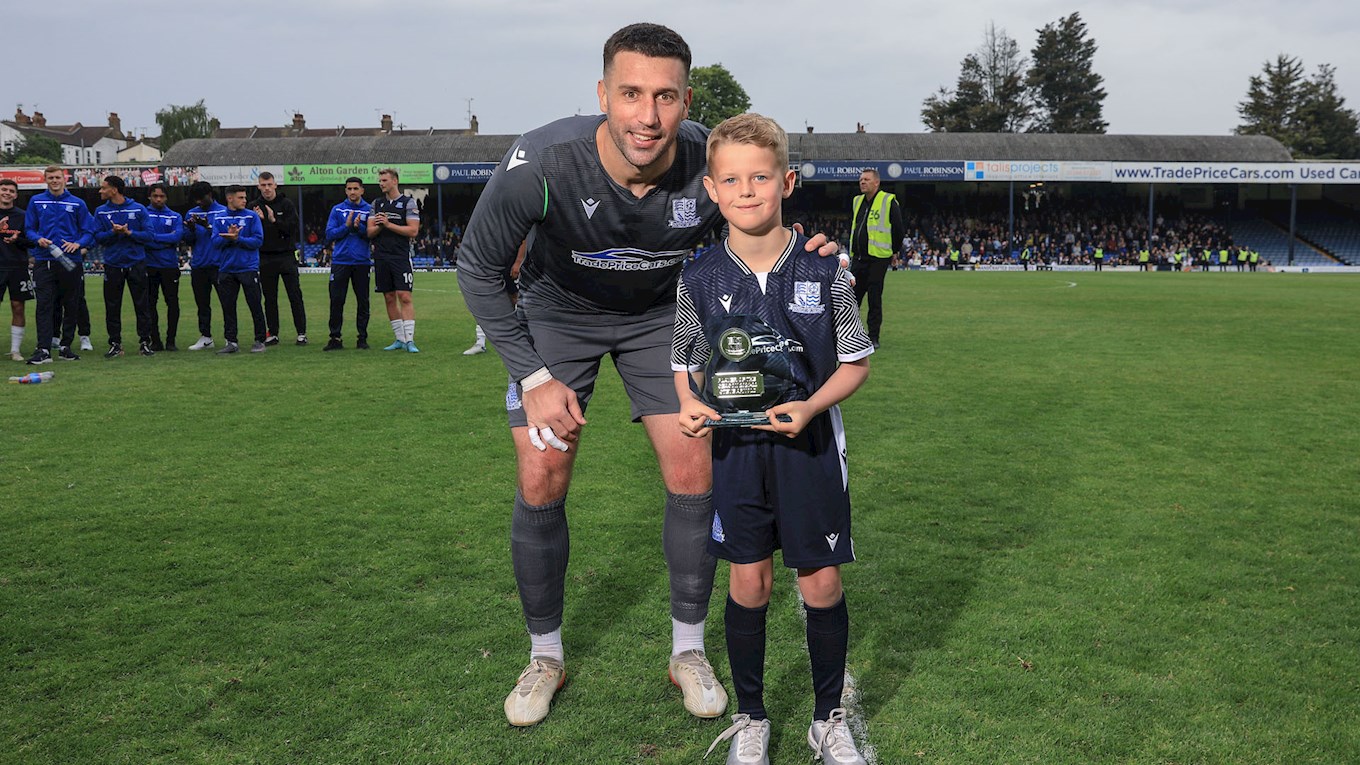 ARNOLD REFLECTS ON SUCCESSFUL SEASON WITH THE BLUES

Steve Arnold expressed his joy after a successful first season, after the goalkeeper picked up the Player of the Season award pitch side at Roots Hall.

Arnold has been an influential member of the squad since joining from Northampton Town last summer, picking up 10 clean sheets in his first season at Blues.

The goalkeeper, who also picked up two Player of the Season awards from the Shrimpers Trust last Thursday evening, was keen to thank the fans for welcoming him to Roots Hall.

"It’s an absolute honour to play for a club like this, with the way the fans are and all the staff too,” said the 32-year-old.

"To receive the awards is the icing on the cake for me, thanks to everyone who’s been voting and hopefully I don’t win the awards next year because it means somebody is doing a better job further up the pitch!

"I’ve had a few highlights this season; I enjoyed the first game against King’s Lynn but Altrincham away was the best for me. It was a scrappy game but to get the penalty save and a win, it was the start of the turnaround and belief that we could do something positive this season.”

Arnold also took time to reflect on what has been a hot and cold season for Blues, as they adapted to life in the National League, but insisted he couldn’t wait for next season to start.

"They’ve [the management] been a breath of fresh air since they’ve come in.

"They really resonated with me because they’re just normal blokes who work hard and they’ve got the results since they’ve come in.

"They’ve been class. Everything that’s happened this season has been down to them.

"I’m getting older, and I want to achieve as many promotions in the next five years as I can and that’s starting next season.

"We want to be up there next year and that’s my mentality. We want at least the play-offs, and anything less isn’t good enough.

"It’s the first time I’ve hit 40 games in my career, so there’s definitely more to come. 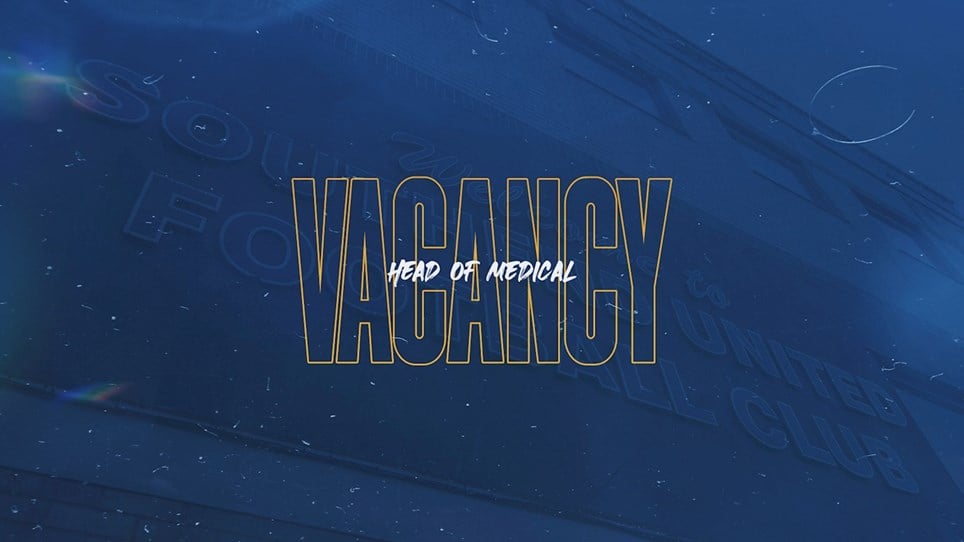 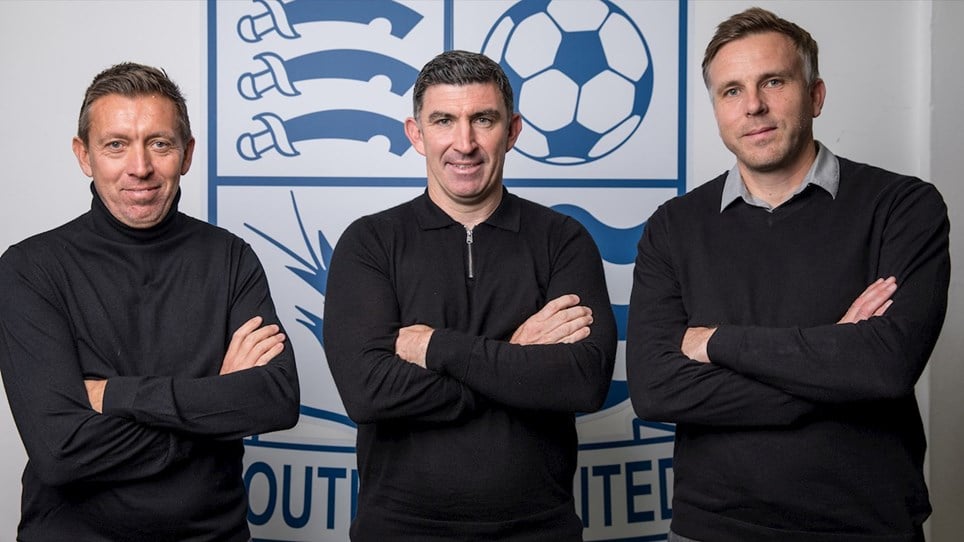 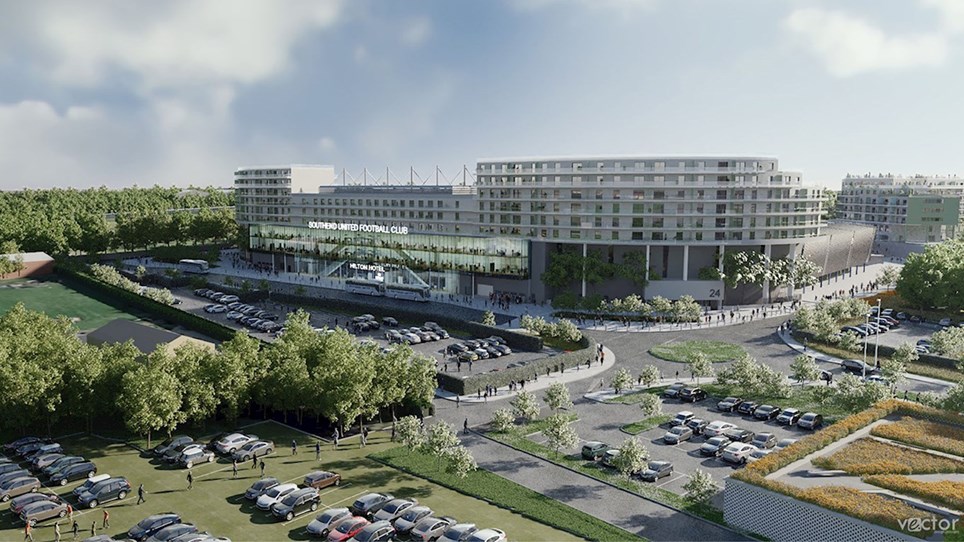 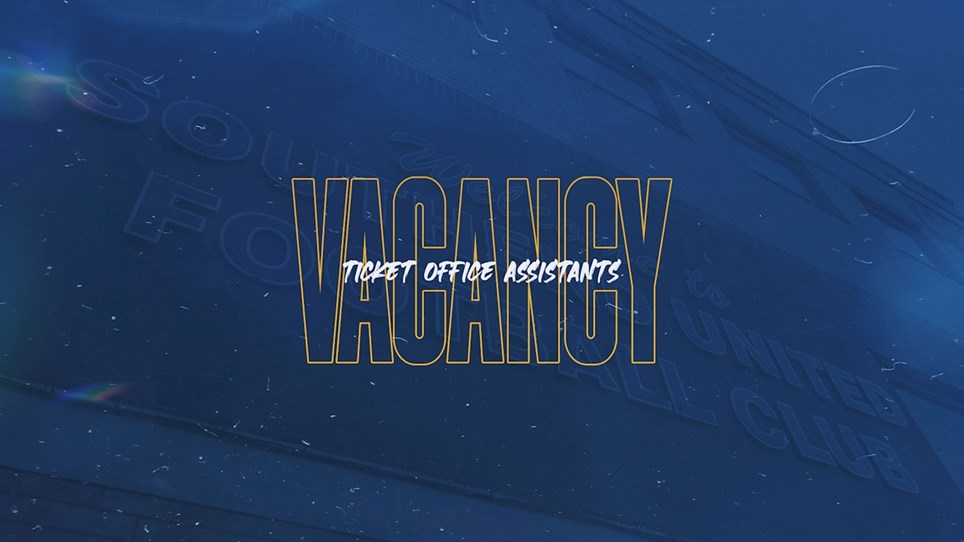