We are delighted to announce that one of our all-time goal-scoring greats, Steve Phillips, will be back at Roots Hall on Sunday as guest of the Southend United Ex Players Association (SUEPA).

Steve, known to many as ‘Inchy’, was with us from March 1982 to January 1986, and from his 182 appearances notched 74 goals, a feat which places him eight in our all-time goal scorers list (and third behind Billy Best and Freddie Eastwood of those alive).

He got off to a flyer with us, notching 10 from 18 at the tail end of the 1981/82 season playing alongside Derek Spence and Keith Mercer (quite a potent strike force by anyone’s reckoning!). Indeed, he ended up playing 48 league games that season when adding in those he had played for Northampton Town before joining us. He was then our top scorer in the following three seasons with some valuable goals, none perhaps more important than his penalty in a 1-0 last day of the season win versus Torquay in May 1985 which kept us out of the re-election zone. His one hattrick for us came in a 3-1 win in March 1983 against promotion chasing Sheffield United. He was our Player of the Year for the 1984/85 season, one of many accolades she won with his various clubs throughout his career.

Inchy is held in equal high regard at many other clubs, notably Brentford and Northampton, and also had two loan spells for Sunday’s opponents Torquay. Overall, he amassed 200 career league goals from 562 league appearances.

We are certain that you will all give Steve a great Roots Hall welcome when he is introduced to the crowd shortly before kick-off. 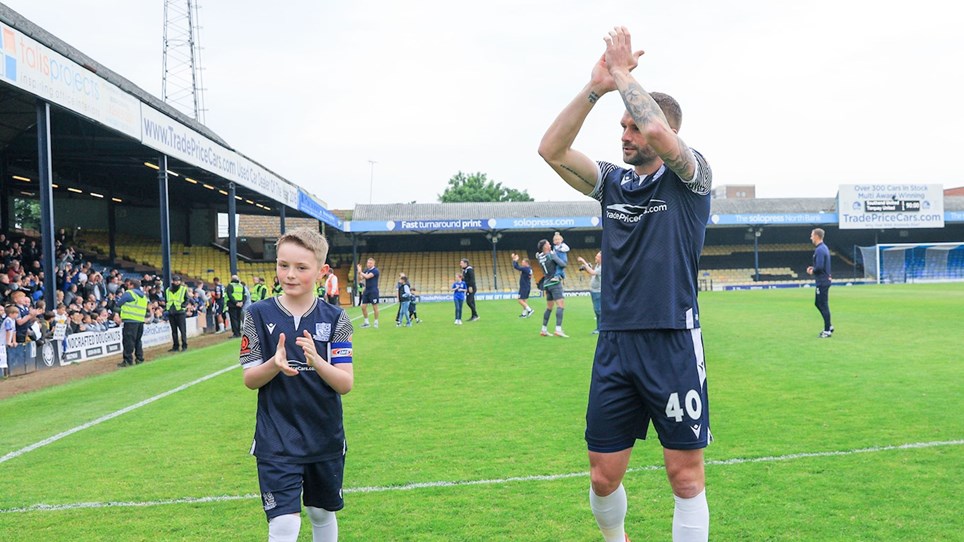 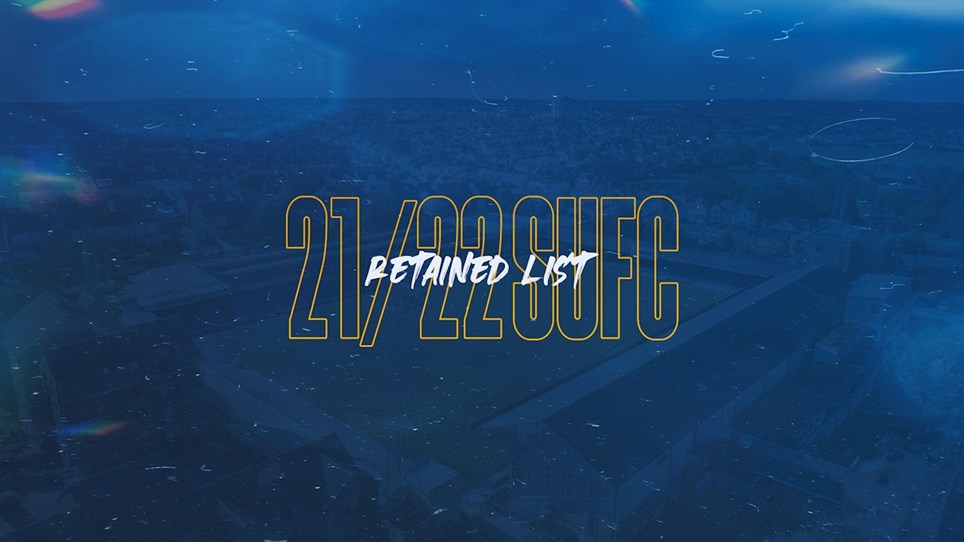 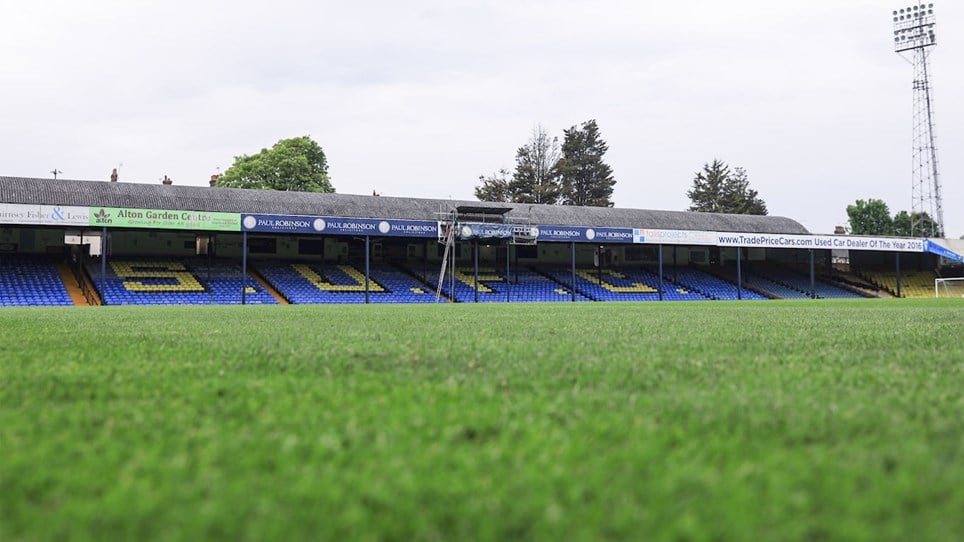 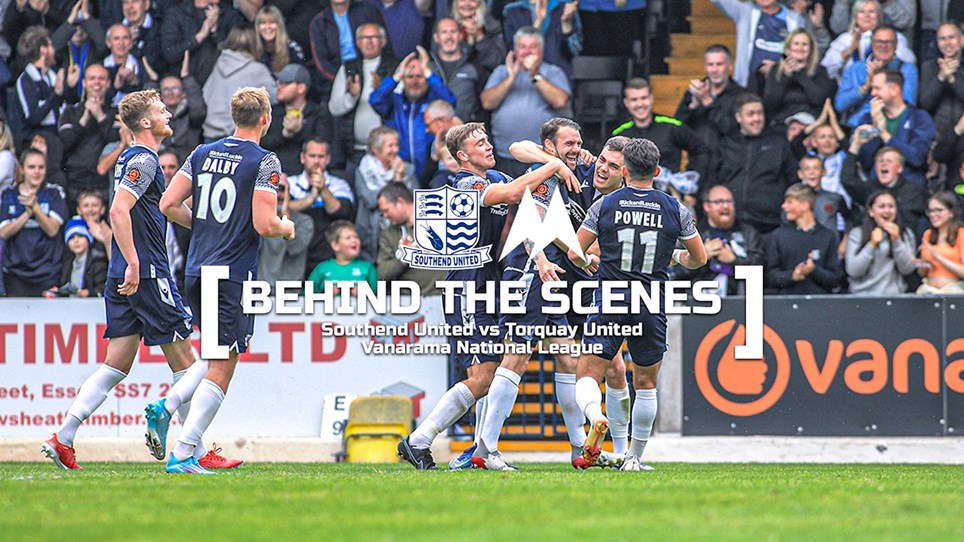