Nathan Ralph has been called up to the England C squad to face Wales C later this month.

Ralph’s impressive performances for Kevin Maher’s side this season have been noticed by England C manager Paul Fairclough, who has selected him in his 16-man squad.

The 29-year-old defender will join up with the squad, made up of players within the National League system, on Monday 28th March with the game taking place on Wednesday 30th March at Caernarfon Town FC. 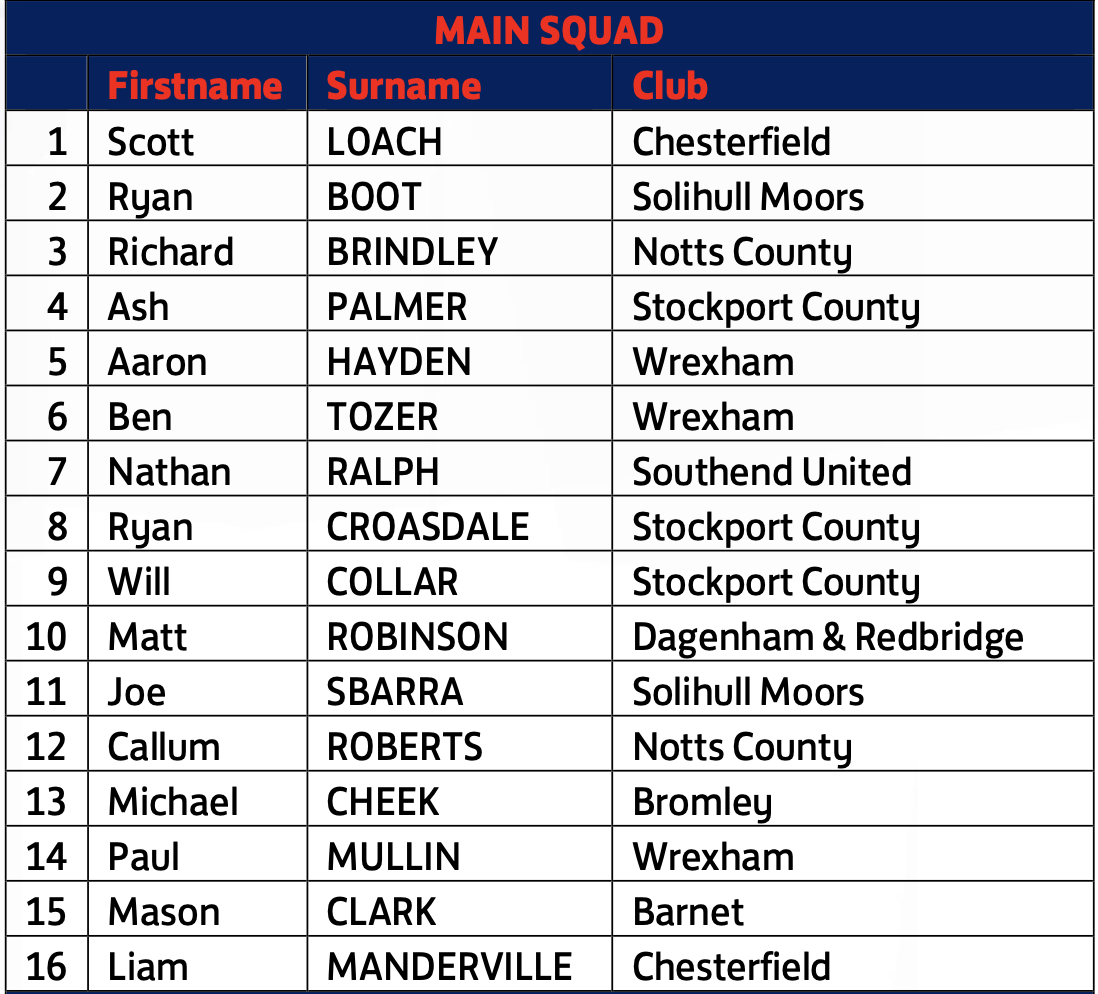