Southend United have further strengthened their squad ahead of the 2022/23 season with the signing of Harry Taylor on a free transfer.

The 25-year-old has completed the formalities on a move to Roots Hall, penning a two-year deal with a one-year option.

Capable of playing in midfield or in defence, Harry began his career in Chelsea’s youth team before joining Barnet in 2012 along with his younger brother Jack, now at Peterborough.

Blues boss Maher was thrilled to get the deal over the line, saying: “We’re delighted to sign Harry, he’s someone that knows the level very well.

"He’s a very good footballer and works his socks off for the team. He’s played a few different positions for Barnet and I know we beat off a few clubs to get him.

"Darren [Currie] knows what he’s all about having worked with him, which was important, but he’s a great addition. 25 years of age for a centre midfielder primarily, but can cover a number of different positions, is a good age and he still has loads of potential.

"His versatility is just a bonus and that’s because he’s a very good footballer. He has the right character, the right number of games under his belt and he’s going to get better with us.” 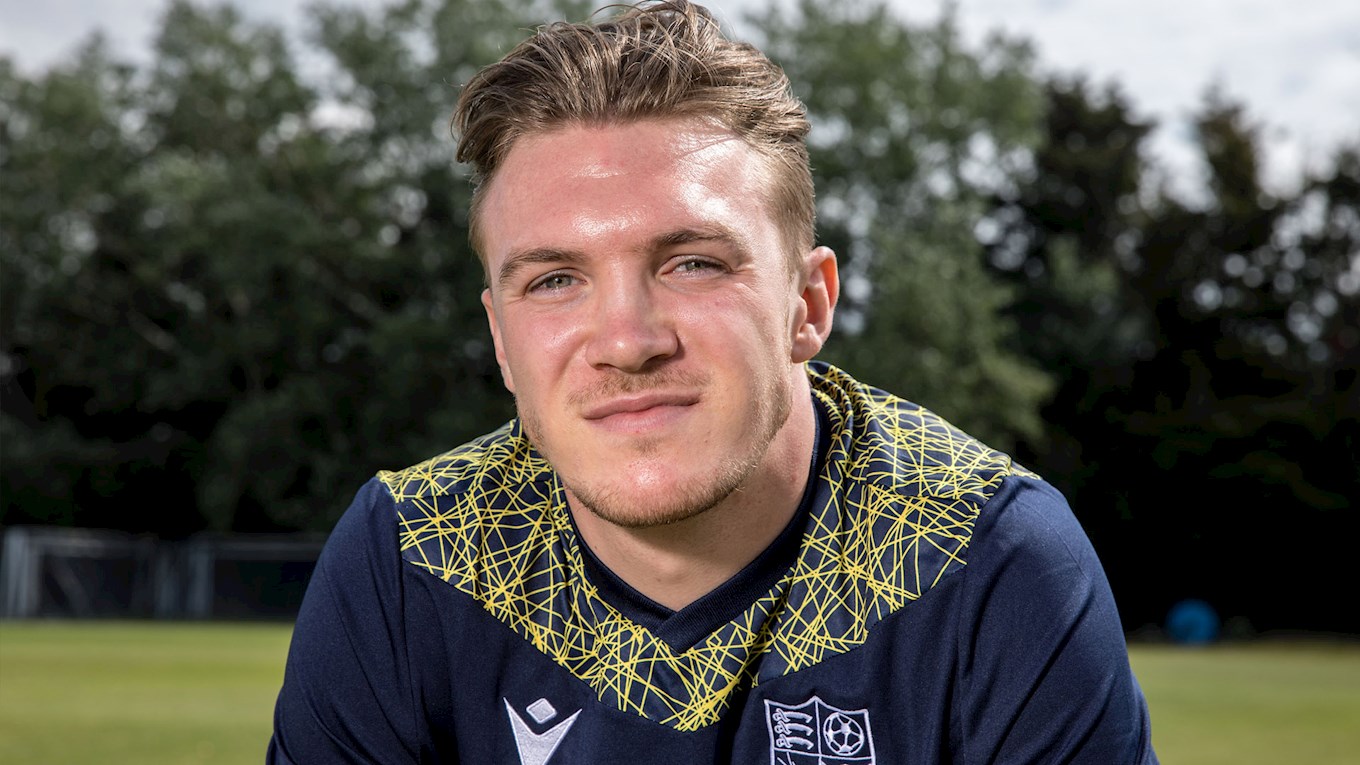 Speaking to Blues TV, Taylor said: "I’m delighted to finally get it over the line and it should be an exciting season ahead.

"It’s a relief to get the move confirmed and all my focus now can go on pre-season and the season ahead."

On his position and his best attributes, he added: "I just like to be in the centre of the pitch so if it’s centre back or centre midfield then I’m happy, but I’m thinking more centre mid if I’m honest.

"I’m a very versatile player, I can play in a number of positions, I’m a hard worker and I’d say I do the simple stuff quite well.

"This is a great club to join with a very good history and a very good fanbase which attracted me. Speaking to the manager and the way they want to play it was very appealing to me."

Harry will wear the number 16 shirt next season, and you can become his kit sponsor. For more information contact commercial on commercial@southend-united.co.uk.

Everyone welcomes Harry to Blues!

His first interview as a Southend player will be available on Blues TV shortly. 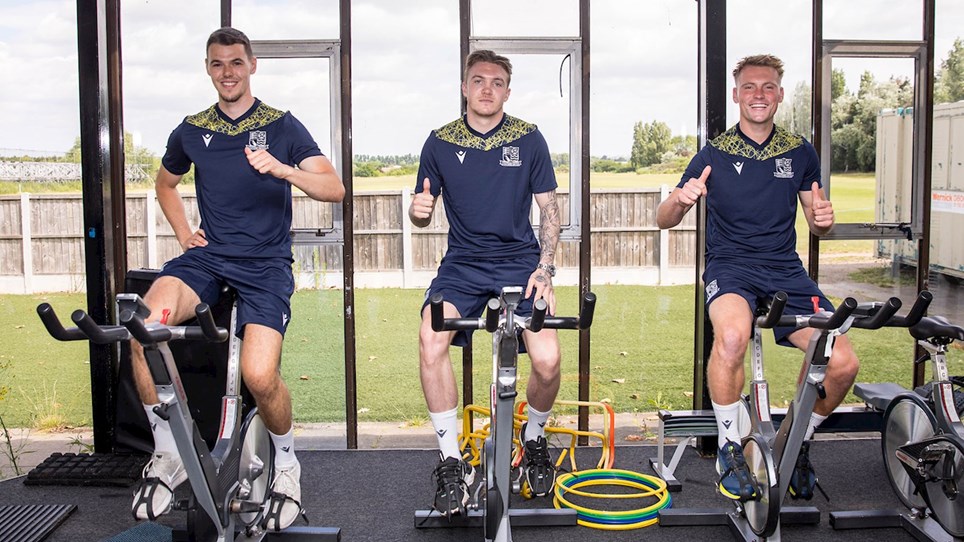