Southend United were made to pay for their missed opportunities as a clinical Crystal Palace u21 side inflicted a 3-0 pre-season defeat on Kevin Maher’s side at Roots Hall.

Blues’ penultimate game of pre-season saw them start brightly against Palace with Shaun Hobson heading an early chance off target after being picked out by a Dan Mooney free-kick, before Mooney himself tried an audacious effort from distance which almost caught out Owen Goodman.

Chris Wreh showed some good feet on the edge of the area to get a shot away which was straight at Goodman as Southend continued to look threatening, but it was the visitors that broke away to take the lead through Scott Banks in the 20th minute.

It was a flowing move from Palace which was started and finished by Banks. He spun away inside his own half before carrying the ball forward and playing a one-two with Killian Phillips, allowing Banks to slot home the opener from inside the area.

Blues responded well and had a good chance to level when Wreh beat the offside trap to be clean through only for Goodman to come off his line quickly to smother the danger. Callum Powell then glanced a header wide from a Tom Clifford cross in another good chance for the home side.

Palace though would double their advantage before the interval after Southend gave away a needless corner. Banks’ ball into the box was headed back across goal by Jake O’Brien and nodded in from close range by Rob Street.

Kevin Maher’s side looked lively after the restart and saw an effort from Clifford cleared off the line within a minute of the second half getting underway. Hobson then had a header clip the top of the crossbar after Nathan Ralph nodded across a Mooney free-kick.

Blues had another chance cleared off the line after Clifford’s cross from the left fell kindly to Mooney inside the area. The midfielder’s first-time strike though was hacked away by Noah Watson as Southend kept pushing to get back into the game.

But Palace put pay to any hope of a Blues revival by grabbing a third just after the hour mark after Steve Arnold had pulled off a smart save to thwart Street, the ball spilt out to Banks who smashed home his second of the evening. 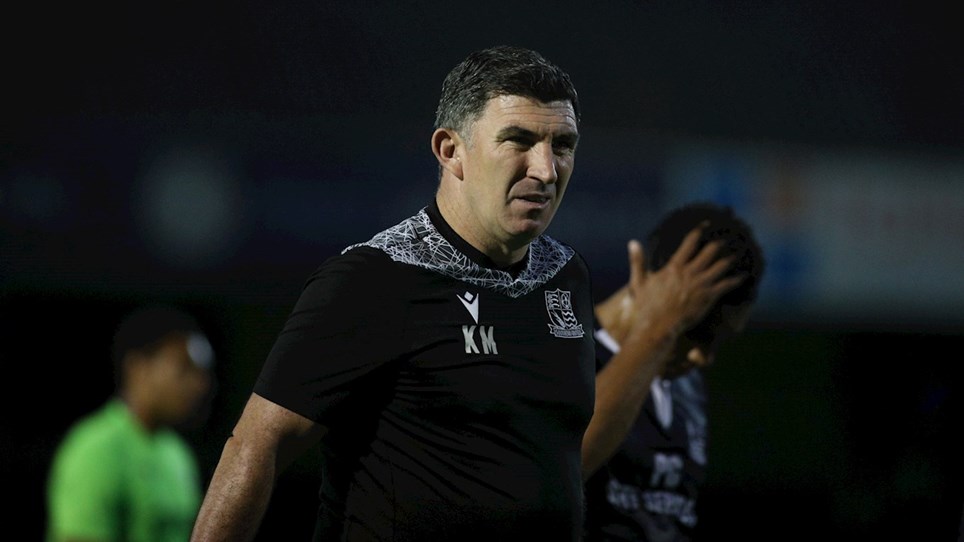 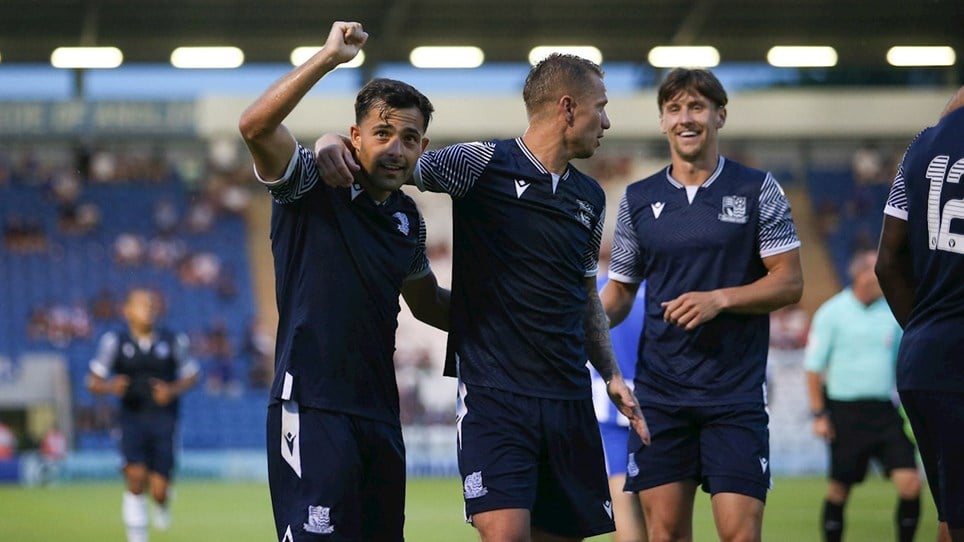 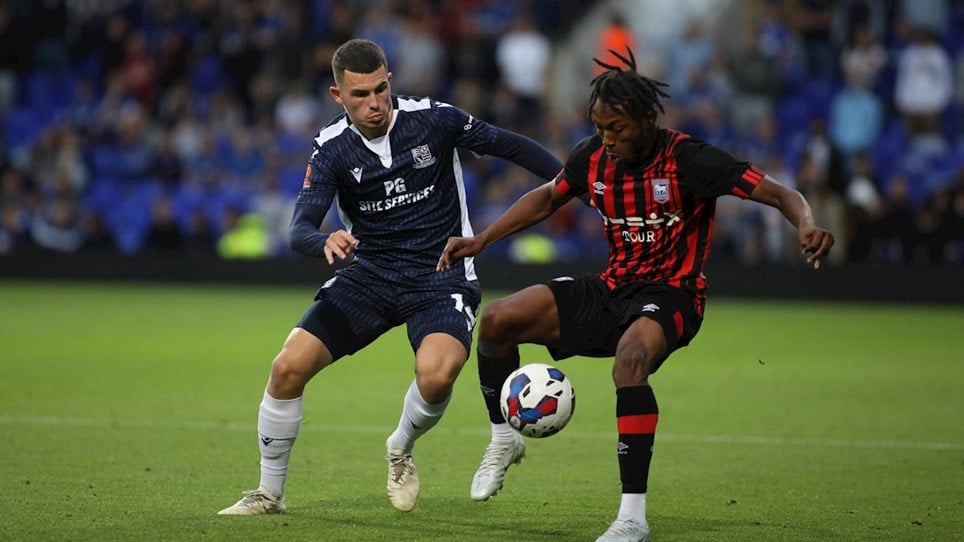 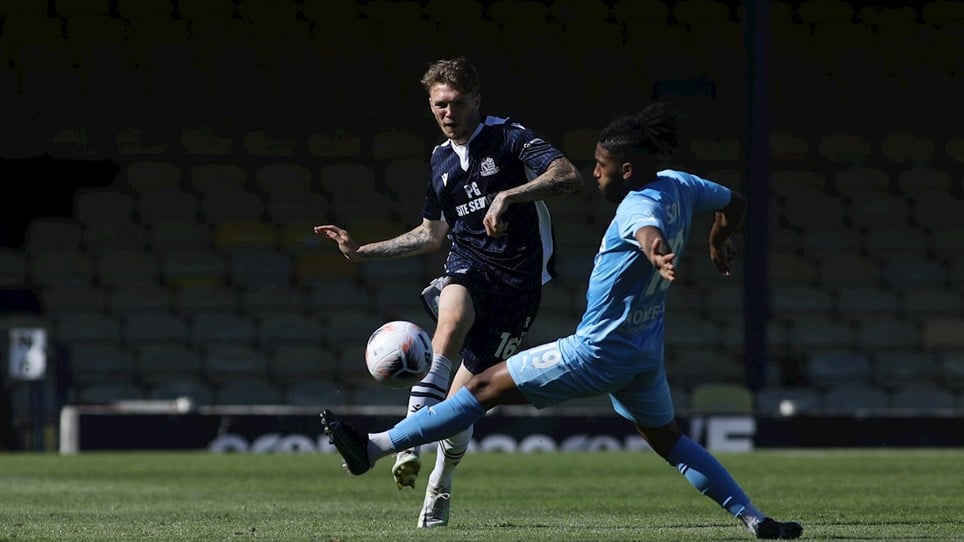 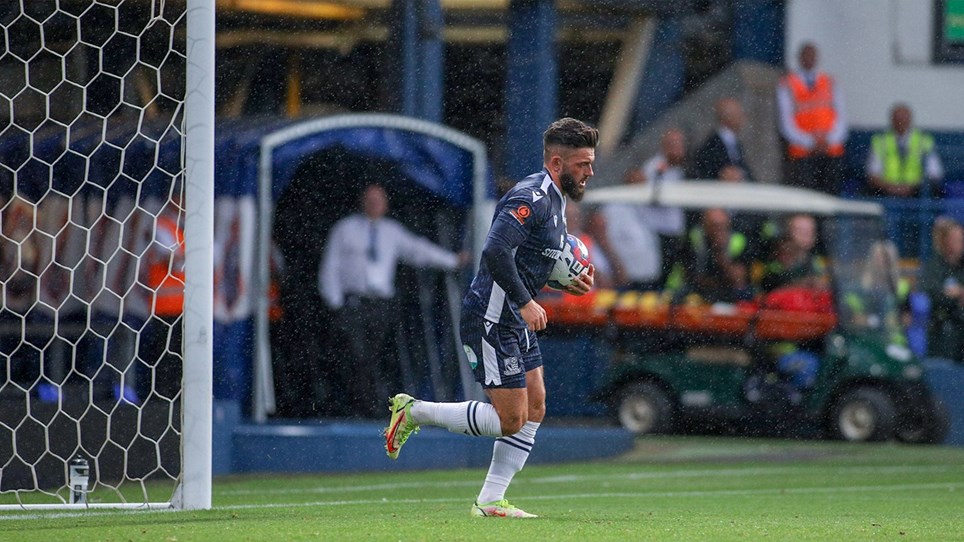