Southend United clinched back-to-back victories for the first time this season, after earning a 2-1 victory against Yeovil Town at Roots Hall this evening.

Now seven points clear of the relegation zone, Blues set the tone early on for a dominant encounter, in which they thoroughly deserved the full offering of points.

But they were given a late scare, Reuben Reid’s 90th minute tap in reduced the arrears after Jason Demetriou and Tom Clifford found the target to put the hosts two ahead.

Blues carried on from where they left off on Saturday with a dominant first half performance.

Kevin Maher opted to select an unchanged line-up, deploying a high defensive line and dictated the tempo of the first half, limiting the visitors to minimal chances.

The hosts first casted danger upon the Glovers back line 17 minutes in, the in-form Matt Dennis fired a low effort from the edge of the box straight at Grant Smith in the Yeovil net.

Sam Dalby was sent running in behind the opposition defence, he picked out Dennis well as he charged into the box, but last ditch defending from Josh Staunton saw the chance scuppered.

And Blues’ endeavour was to be rewarded, in the 29th minute.

Relentless pressing from Dalby saw a Glovers defender misplace a pass straight to the feet of Tom Clifford, he burst forward and squared the ball to Rhys Murphy, who did well to release Demetriou on the right-hand side of the box.

His left footed goal bound effort took a wicked deflection and looped over the helpless Smith for the fullback’s second goal of the season.

Two minutes later, Murphy came close to doubling Blues’ lead as he sent a low-effort to the far corner, but last ditch defending saved the visitors.

Murphy caused plenty of problems for his former side, and his clipped effort smashed the left post after a smart corner routine in the 34th minute.

To round off a dominant half for the hosts, Murphy sent a low strike into the legs of Smith, who saved smartly.

After the restart, Blues continued to set the pace of the tie.

In the 59th minute, Murphy curled an effort just wide of the target.

But Maher’s side were still in the ascendancy, and they grabbed their second a minute later, Dennis launched a marauding run from the half way line all the way into the opposition’s box.

His dribbling effort was sent across the face of goal, and Clifford was on hand to smash into an open net to grab his first goal of the season.

18 minutes from time, the visitors were given a great chance for a route back into the game, a free kick poised right on the edge of Blues penalty area.

In desperation of halving the deficit and the introduction of two strikers, the Glovers came close six minutes later, a left-footed effort by Joe Quigley looked destined for the top right corner, but Arnold pulled off a magnificent save, off balance with his right palm.

The away side ramped up the pressure late on, and looked to have pulled a goal back when Max Hunt tapped home from a knock down following a free-kick, but his effort was ruled out having adjudged to have fouled his man.

The all-important goal seemed to evade the visitors until the 90th minute, Reuben Reid bundled home after a fierce strike from Jack Robinson was parried out.

But ultimately, the late-blossoming Glovers couldn’t put pay to the advantage that Southend deservedly earned. 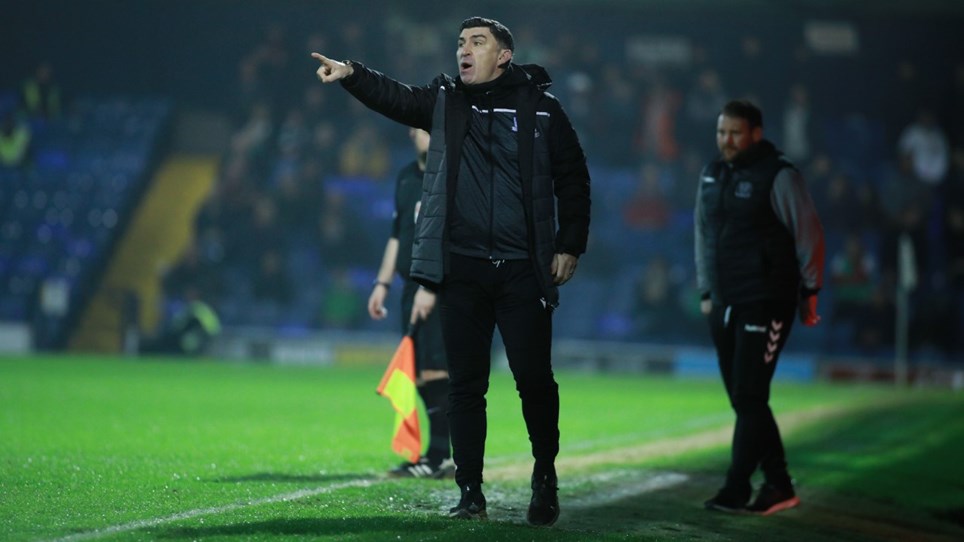 
Southend United made it back-to-back wins for the first time this season as Blues beat Yeovil 2-1 at Roots Hall this evening, giving the Southend boss Kevin Maher plenty to be happy about. 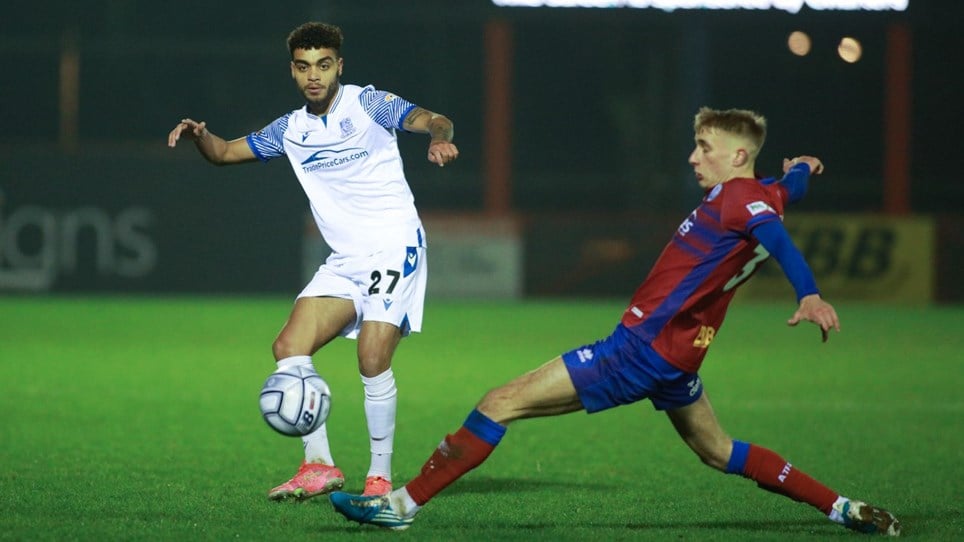 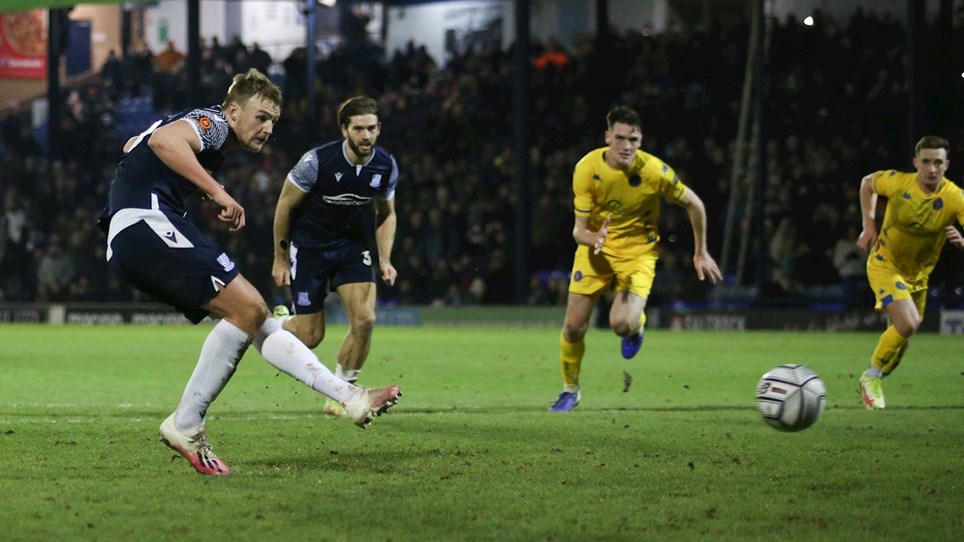 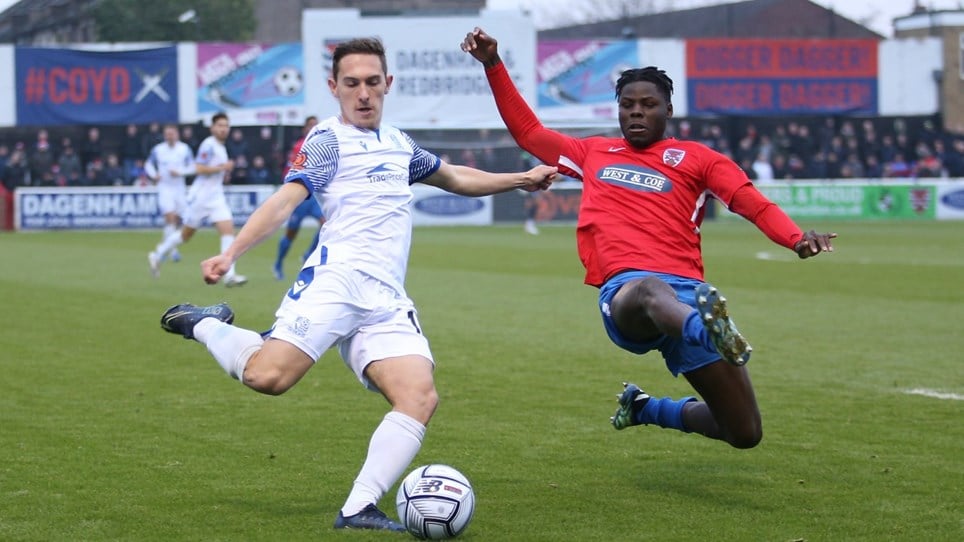 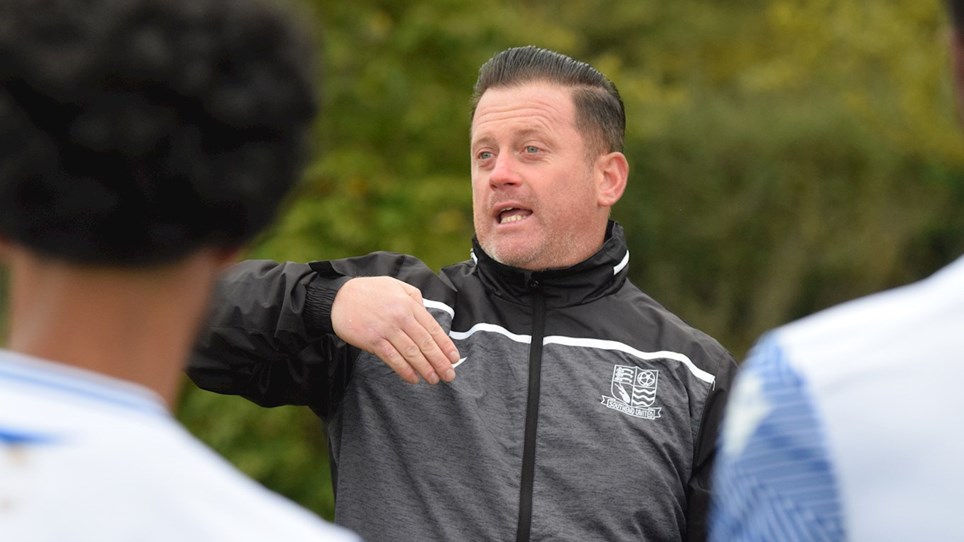