Head Coach Kevin Maher says his players are ready for a "big month".

Blues travel down to Weymouth this weekend, before facing other sides around them in the table.

King’s Lynn Town, Aldershot Town and Dover Athletic are all on the horizon towards the end of the month along with Yeovil Town who visit Roots Hall after this weekend’s game against the Terras, before a trip to Dagenham & Redbridge in the FA Trophy.

And Maher said he’s spoken to the players about how important the month is.

"We sat down with the players and had a chat about what’s coming ahead since the turn of the year.

"The players have been brilliant and they’ll be ready to go.

"We spoke about how big a month this is and it starts Saturday with a really really big game for us against Weymouth.

"They have got some very good players and I know the manager and how he likes to play.

"They’re a good footballing side so it’s going to be a tough game for us but one we’re ready for. We look forward to going down there and I’m sure it will be a tough one for us." 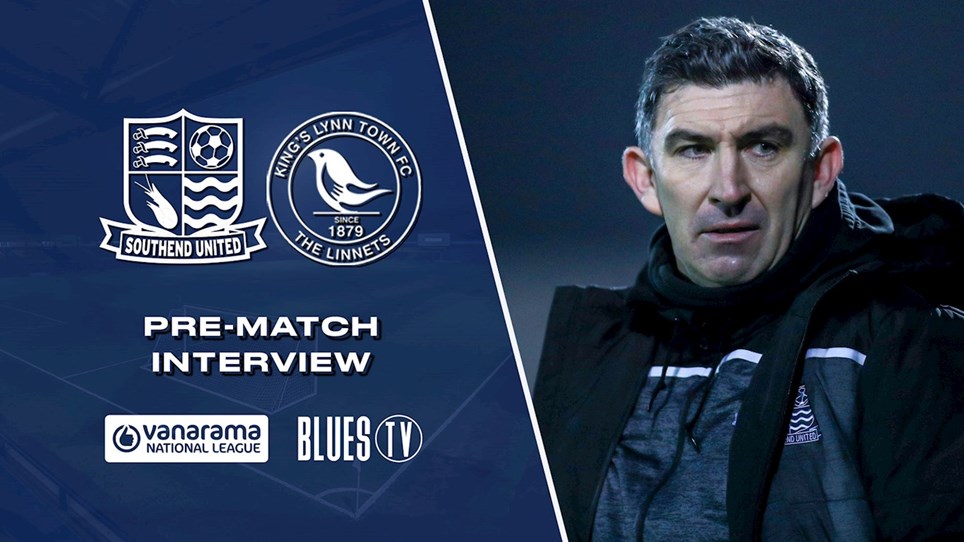 
Hear from the Head Coach on King's Lynn Town, the team news and more 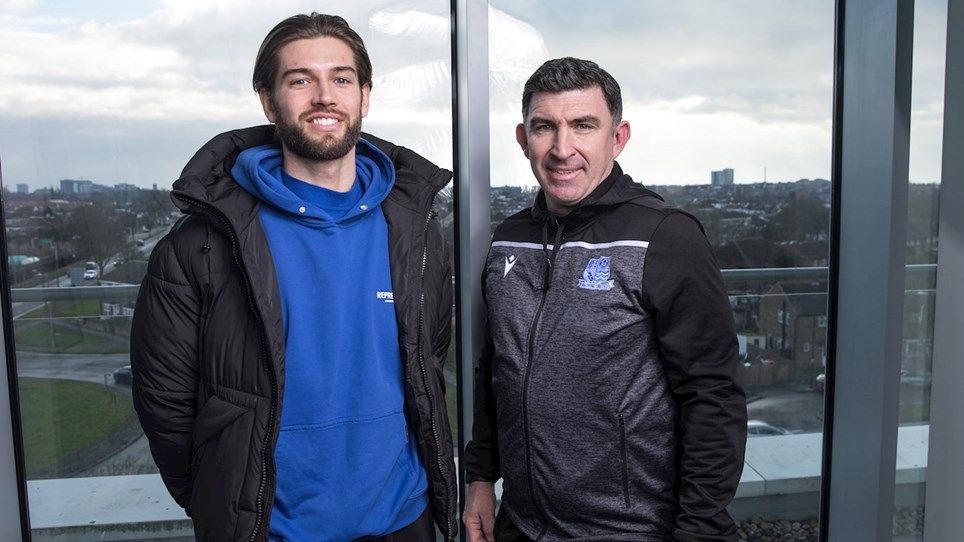 MAHER: IT SHOWS WHERE WE’RE GOING


Kevin Maher believes the arrival of Harry Cardwell is a significant signing and one that will be a great fit for both club and player. 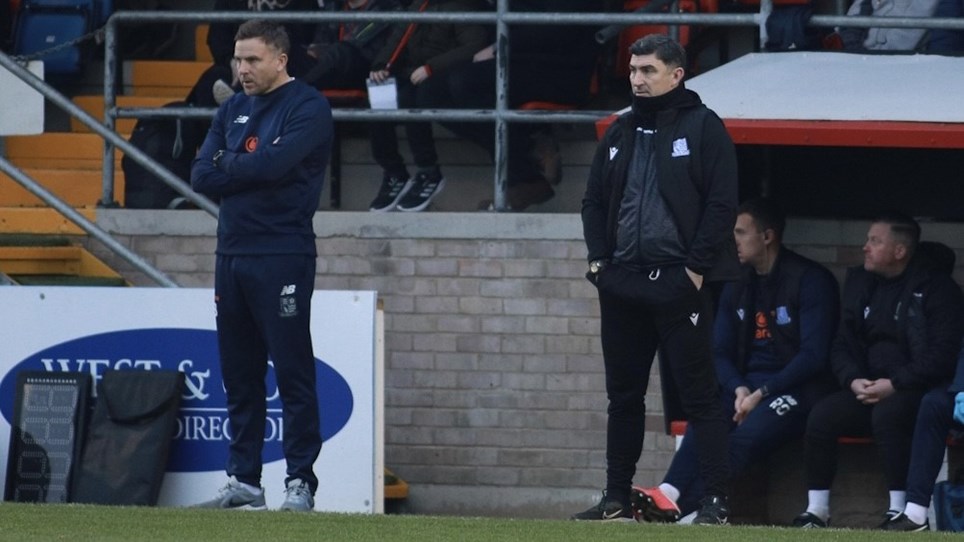 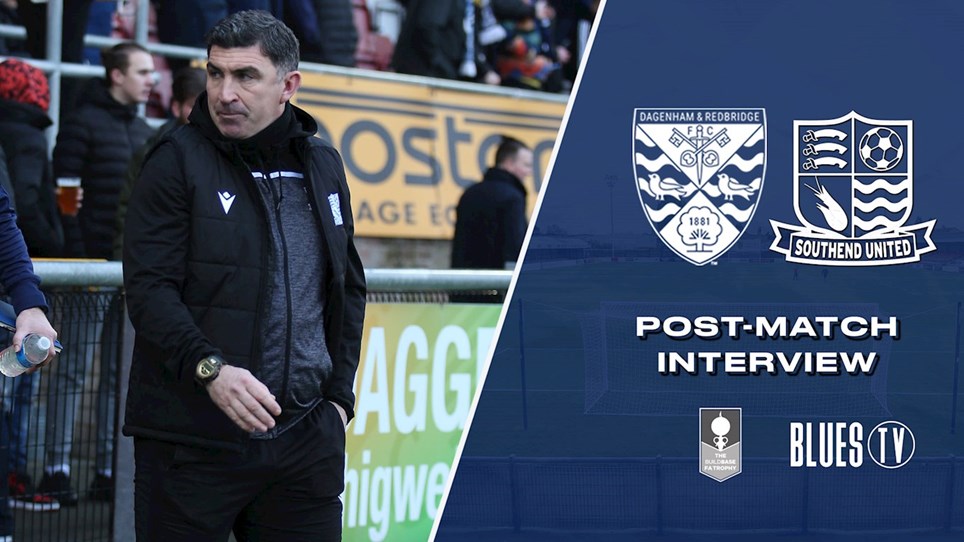 
Watch post-match reaction from Kevin Maher to the FA Trophy exit at the hands of Dagenham & Redbridge.