Get your Southend United Half Season Card and take advantage of the rearranged Barnet fixture to get an extra game for FREE.

‘Your Seat Awaits’ for the remainder of the 2021/22 season at Roots Hall with 14 games now included!

Due to the Barnet game in December getting postponed, supporters who purchase a Half Season Card will also get this game included, which wasn't originally part of the 2022 home games in the 21/22 campaign.

This makes for even greater savings!

Games included in Half Season Card

We want to pack the stadium for the second half of the season and make Roots Hall a fortress, and your support is vital to our success.

With over 3,400 Blues fans already season card holders it would be great if we could increase that number as we enter the business half of the season.

At below the National League average - and costing £13.84 per game for adults, it is the perfect opportunity to cheer Kevin Maher’s team on as the 2021/22 season ends on Sunday 15th May.

Maher said: "It’s been an honour to manage the team in front of so many passionate supporters since I returned, and I hope we can give you something to cheer for the remainder of the season.

"As a Club, staff, players and supporters combined we can all make Roots Hall rocking and I hope you can join me and my staff on this journey."

We know how important the next generation of supporters are, therefore, we are keeping child season cards FREE with a full paying adult. A Young Person, which is anyone between the age of 17 and 22, can watch for just over £5 per game, meanwhile it’s just over £3 per game for the Junior category.

By becoming a Southend United 2021/22 Half Season Card holder you will benefit from:

To ensure your emergency services discount you must supply the Ticket Office with relevant proof/ID of your workplace with either the NHS, Police or Fire Services. 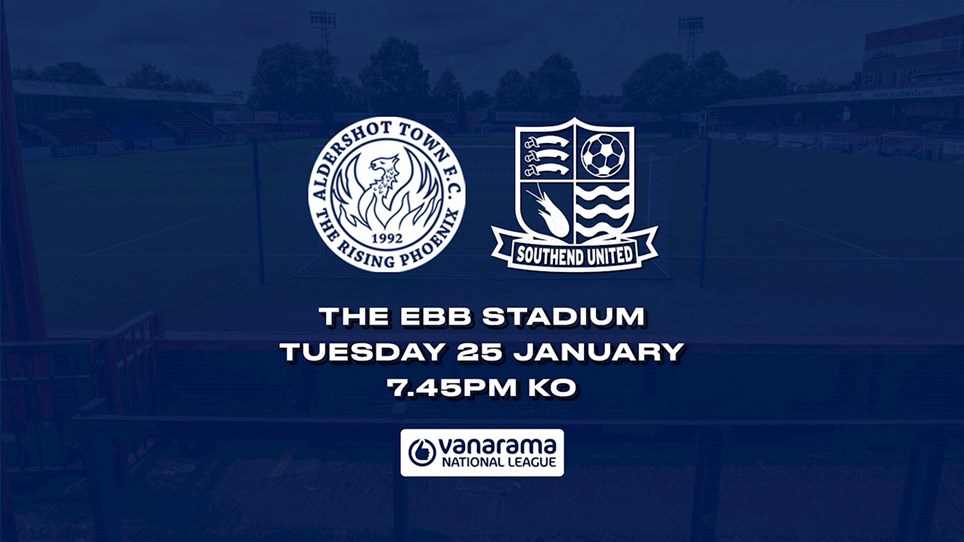 
Ticket information for Southend United’s away game against Aldershot Town at The EBB Stadium on Tuesday 25 January 2022 (7.45pm kick-off). 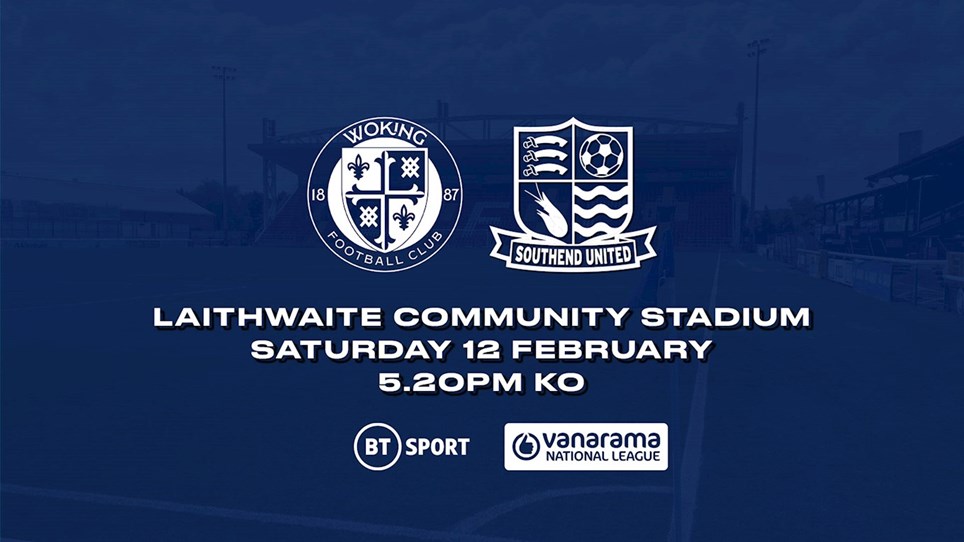 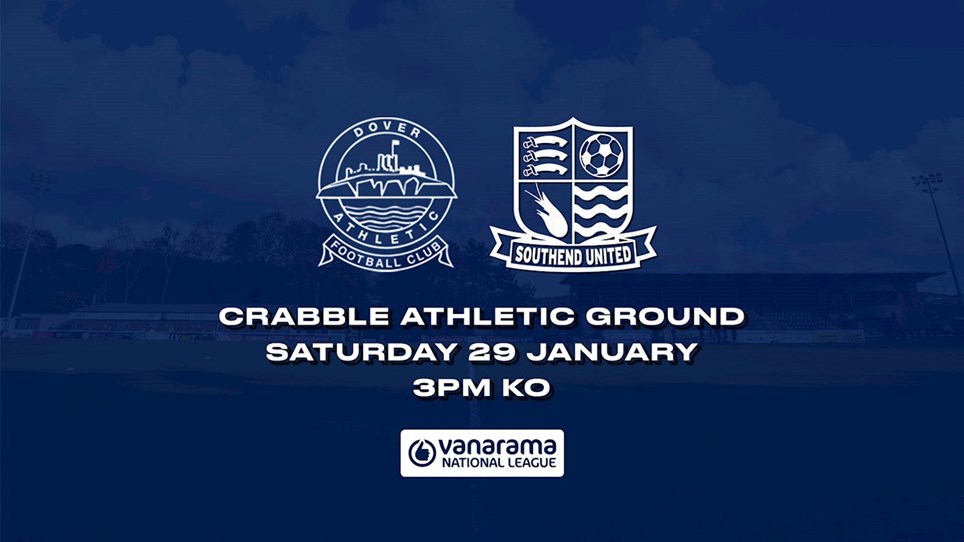 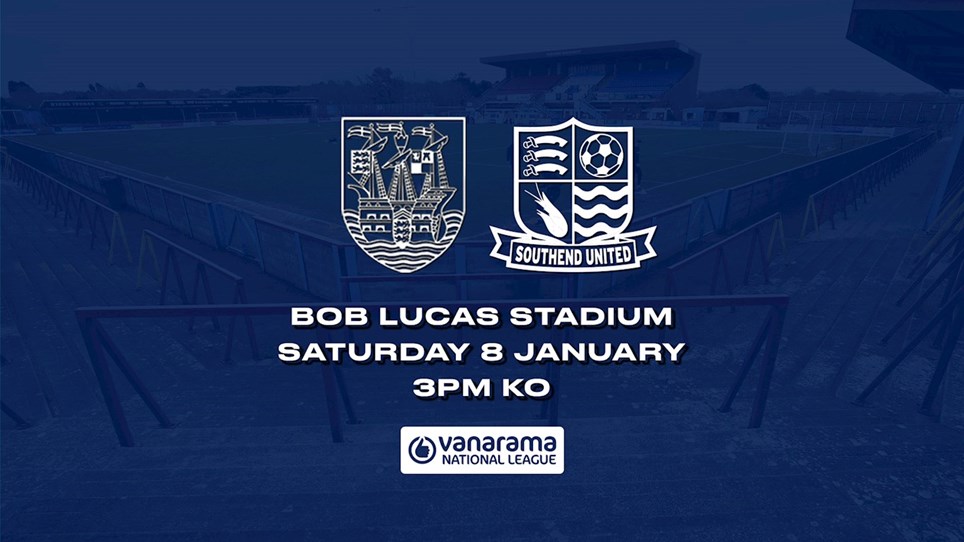