Blues have completed the permanent signing of midfielder Noor Husin from Dartford.

The former Reading, Crystal Palace, Notts County and Stevenage midfielder arrives at Roots Hall on a two-and-a-half-year deal after Blues agreed an undisclosed fee with the National League South club.

He becomes the second addition in as many days to Kevin Maher’s squad and is available to be involved against King’s Lynn Town tonight, if selected.

Husin, 24, is an Afghanistan international, appearing 14 times for his country since his debut in 2018. 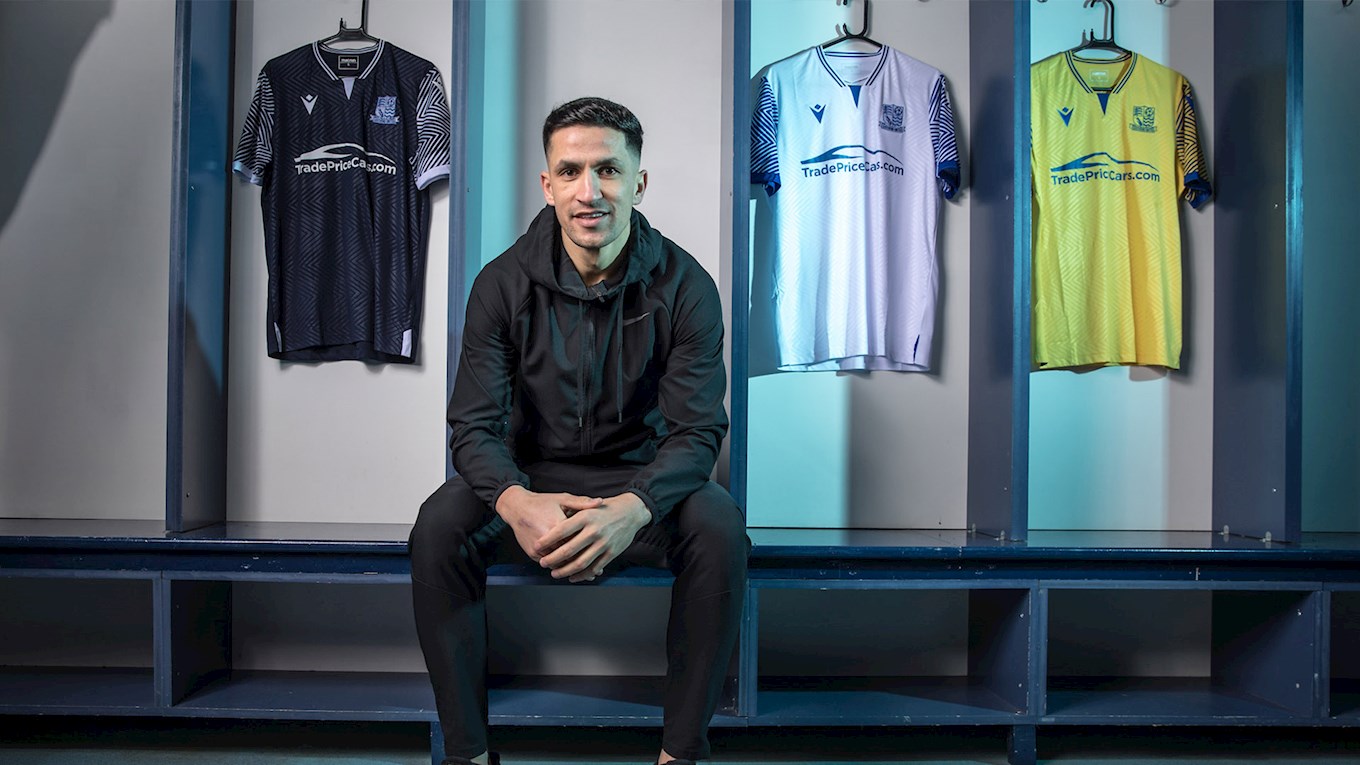 "Having played in midfield I get a feel for the type of player I like and he’s one that you can see the obvious quality he has,” said Blues boss Kevin Maher.

"It’s area on the pitch where you’ve got to keep the ball, whether it’s simple or play forward passes, and just dictate the tempo of the game. I’m sure that’s something Noor can bring to the team.

"He’s got great quality on the ball, keeps it well and has got a pass that can open up defences at times.

"It’s the perfect time where he’s motivated to kick on in his career and I think we’re a good fit for him.

"I’m delighted to have him on board and he will go alongside the midfield that we’ve already got that are doing ever so well.”

Husin will wear the number 38 shirt for the remainder of the season, and he spoke of his happiness to be back in full-time football once again. 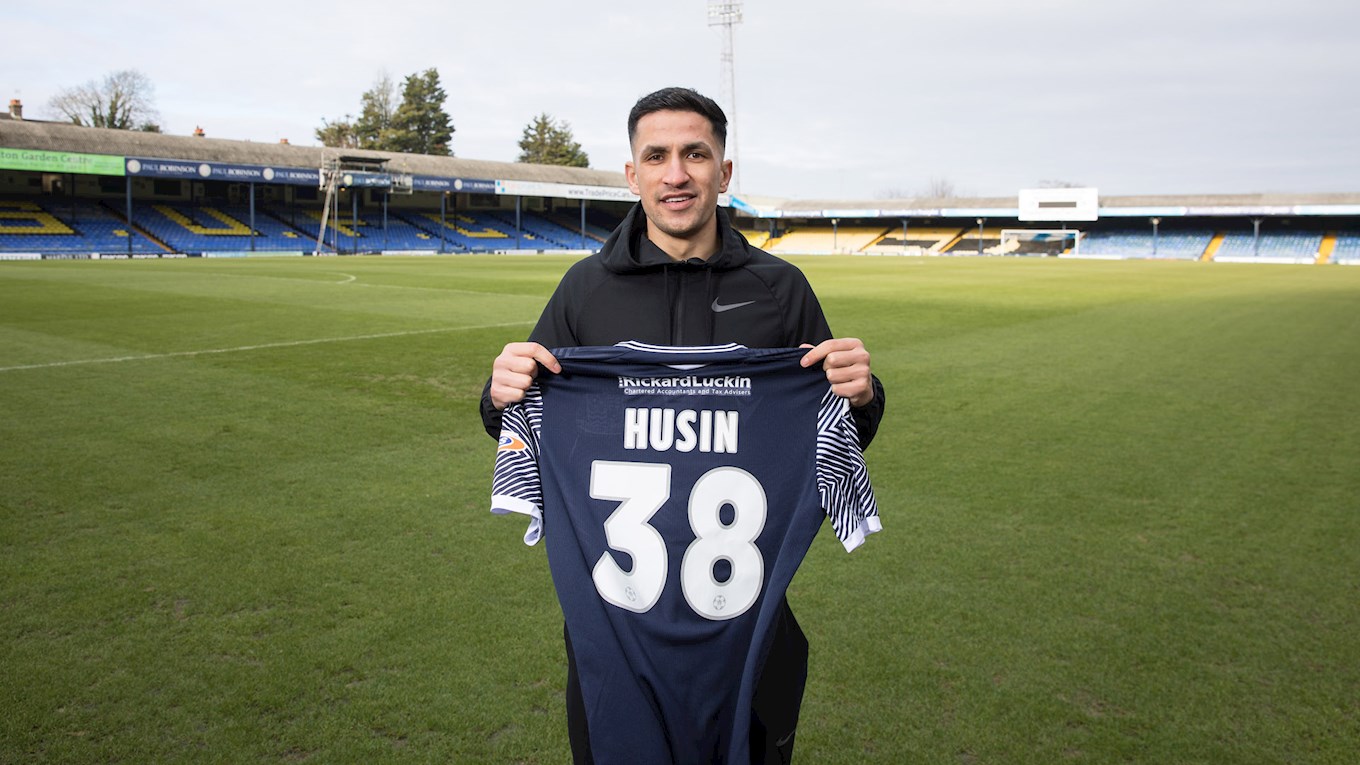 "I’m delighted to be here. It took I while but I’m so happy it’s all done.

"I knew they had been watching me, the gaffer and John Still who got in contact with me, and I was really keen as soon as I heard.

"I’ve played at a decent level previously and hopefully coming to Southend I can help and bring my qualities to the team.

"The gaffer has been very positive, everyone knows it’s a massive club. He played for the club himself so he told me everything about it.

"The club is trying to go places, move in the right direction and do the right things and hopefully I can be part of that."