Southend United are delighted to announce the signing of Jack Wood from Kings Langley.

Blues and the Southern League Premier South side have agreed a deal for the 19-year-old attacking midfielder, capable of playing centrally or on either wing, who joins on a two-and-a-half-year deal.

A highly rated young prospect, Wood previously played for Berkhamsted FC for half a season before being spotted by Kings Langley manager Chris Cummins, who signed him for Kings in 2019 at the age of 16.

And he’s hoping to impress head coach Kevin Maher and work his way into the first team at Blues.

"Two leagues above is a big step up for me but I’m really looking forward to training and getting to know all of the lads.

"Every single time I play I always work hard and try my best and I’m honoured that I’ve been scouted and now signed for such a big club.

"When I first walked into the training ground I had to take a moment to let it all sink in to be honest, but now I’m here I just want to knuckle down and get into the starting eleven.

"It’s completely different to where I’ve come from, but I’ll get used to it and I’m really looking forward to kicking on now."

Wood is Kings Langley's highest appearance maker this season with 31, and he's also chipped in with five goals.

He added: "I’m very direct, quite pacy, skilful and I like to shoot, get assists and work hard. I’ve got to show that in training and hopefully I will and the manager will see that.

"The lads have really welcomed me in and made me feel like a member of the team and I’m looking forward to working hard and improving myself at a great club.” 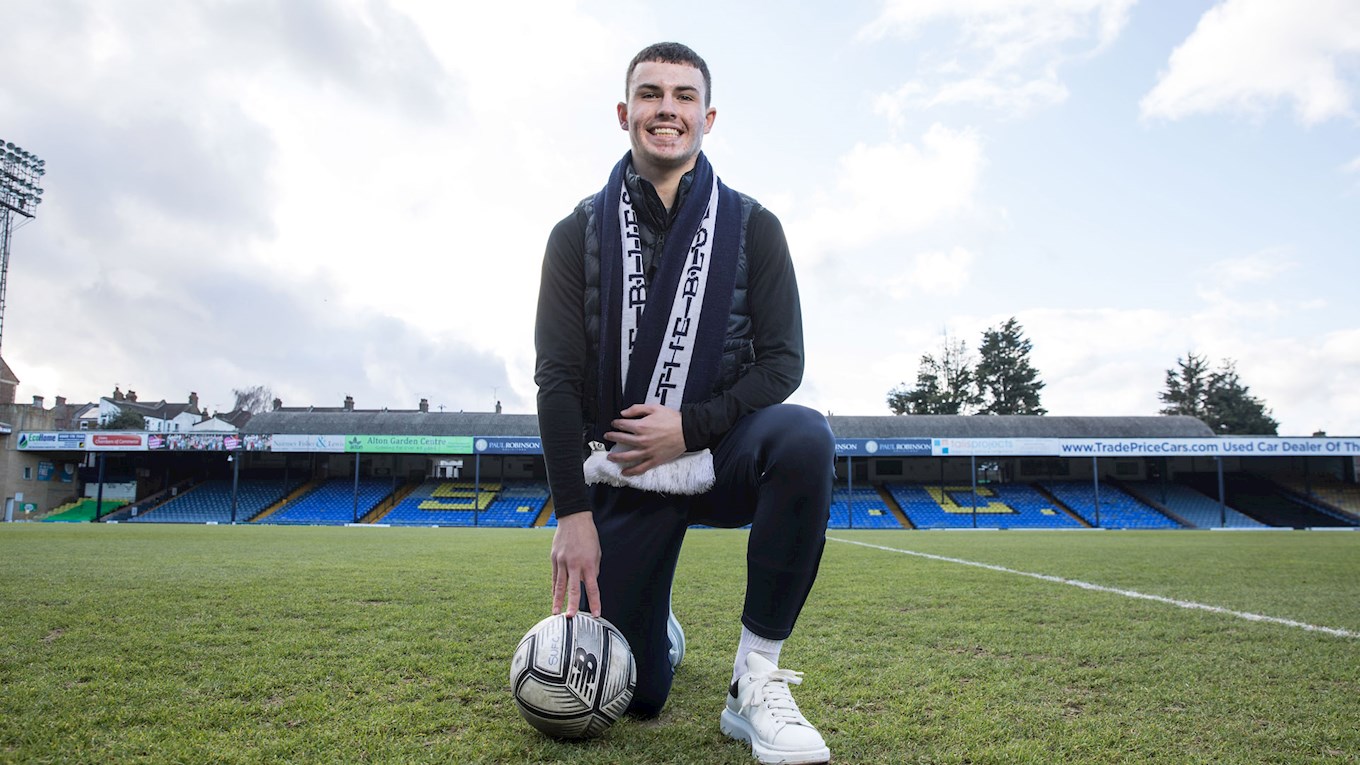 Blues boss Maher said: "Jack is someone that John [Still] identified from Kings Langley. He’s got ability, he’s direct and someone I think the fans will like. I’m delighted to have him as part of the squad.

"I think there is so much potential there, but he’s also been playing mens football so he’s ready to be considered and I think he might surprise one or two people.

"There’s loads of time for him develop but he’s someone that will surprise one or two with the ability that he’s got. He’s fitted in ever so well in training.

"With the coaching that we have and coming into full time football he will only improve. He’s got a good future ahead of him and fingers crossed he’ll go on and do really well for us."

Finally, CEO Tom Lawrence thanked Kings Langley, saying: "I am delighted to welcome Jack to the club. Not only is he a fantastic prospect for the future, but he is well capable of pushing for a place in the first team this season.

"I’d like to thank Darren and the guys at Kings Langley for all their help in making this deal happen!"

Wood has taken the number 25 shirt, which is available to sponsor for the remainder of the season. Call commercial on 01702 304136 for more details. 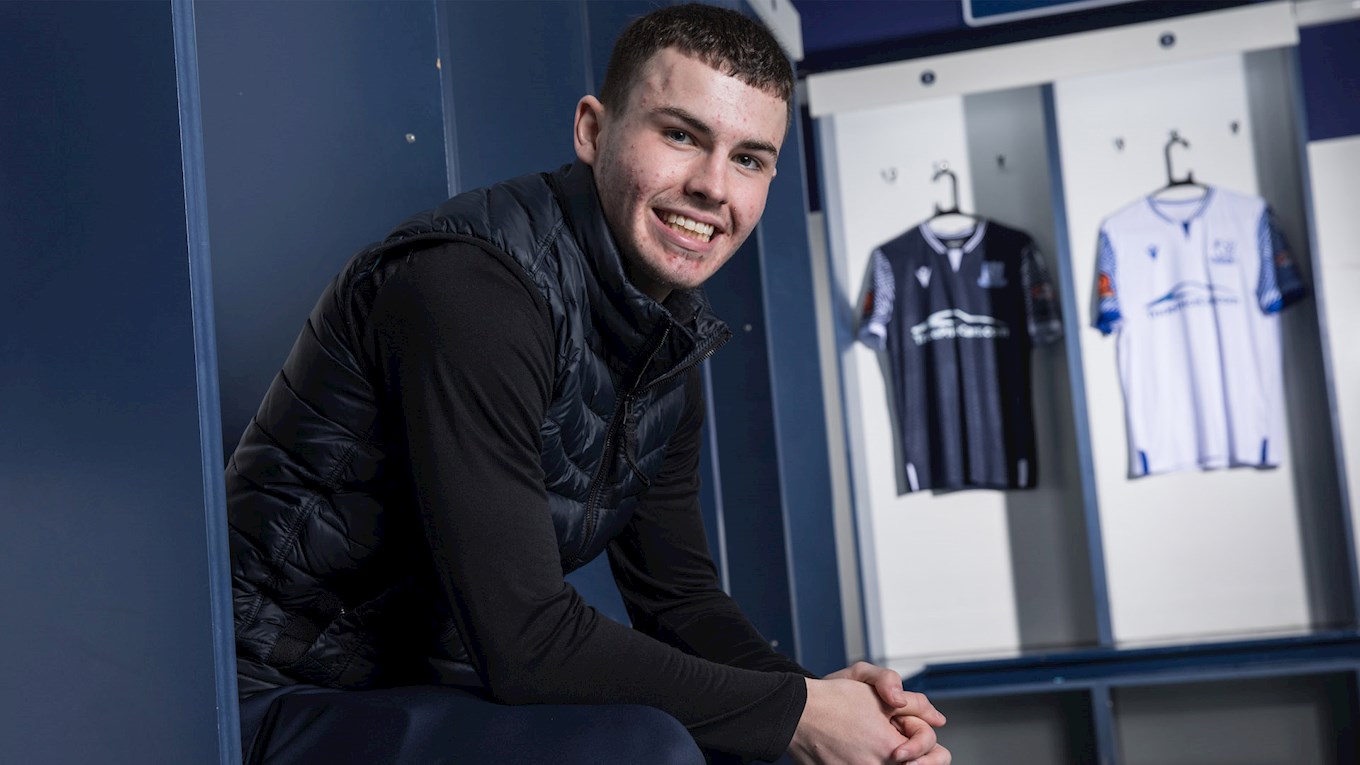