On Saturday, when we play Solihull Moors, Phil Gridelet will be at Roots Hall as guest of the Southend United Ex Players Association (SUEPA).

Phil was an intrinsic part of our midfield over a six-year period from September 1993 turning in many classy displays during our Championship years alongside the likes of Keith Jones, Mike Marsh, Ronnie Whelan, Julian Hails, Steve Tilson and others, making nearly 200 appearances in the process.

He didn’t score too many, but if you look on YouTube you will see his first ever goal in league football, a real screamer away at Middlesbrough in 1994!

Phil, who appeared in the 2001 film ‘Mike Bassett: England Manager’ alongside fellow former Shrimper Andy Ansah, will be bringing his son Dexter with him and we look forward to giving them both a warm Roots Hall welcome. 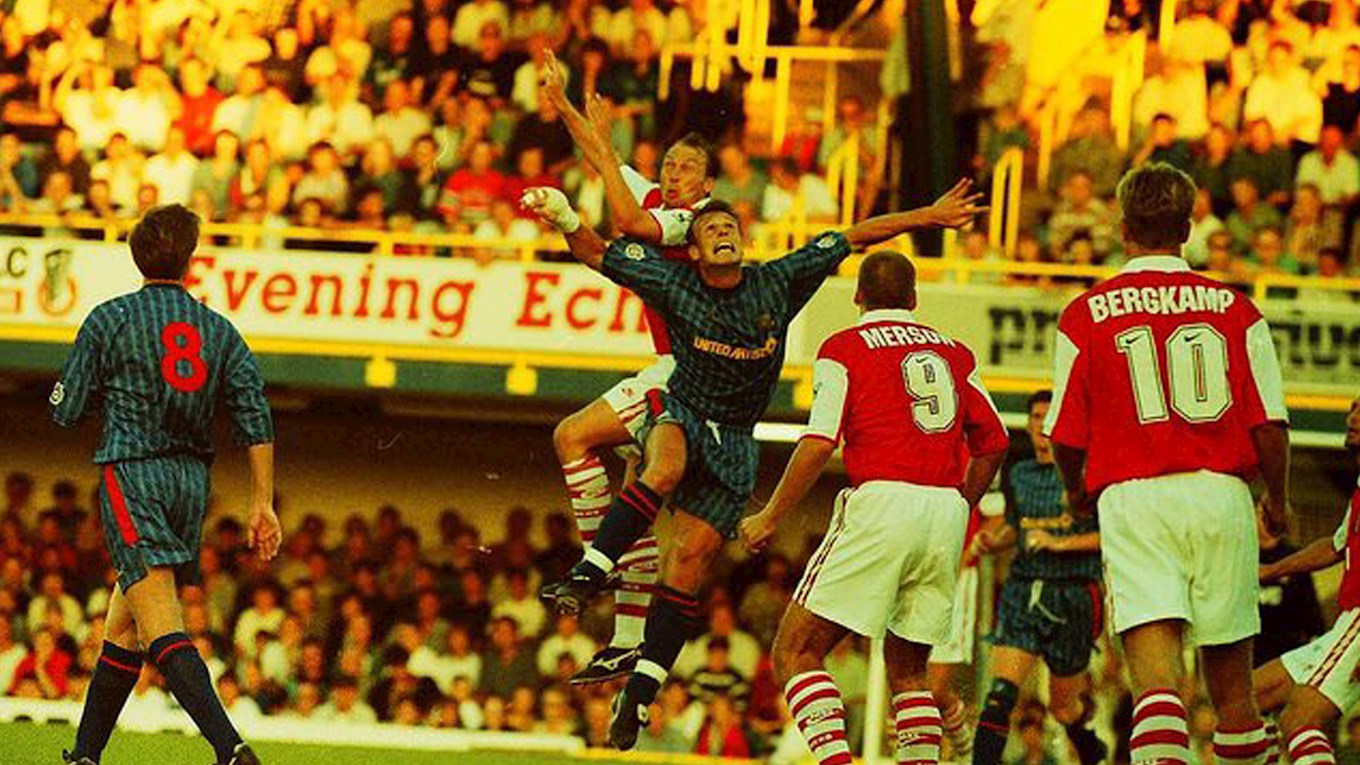