Kevin Maher has named Nathan Ralph captain for the 2022/23 season.

The 29-year-old defender has been at the club since 2019 and has made 59 appearances in that time, scoring five times.

Ralph said it’s a proud moment to be given the armband.

"I’ve been at the club a while now and being named captain is a responsibility that I’m looking forward to having. I want to be a part of this club going forward and I’m really happy to be given this opportunity.

"I’m one of the more mature lads now because there’s a few young boys in the team but there’s still a good balance to us.

"Leading is something I would try and do anyway being a more senior player amongst the group and the recognition by the gaffer to make me captain is something I will embrace.

"I’m looking forward to getting going tomorrow against Boreham Wood now. Everyone can’t wait for the season to begin back at Roots Hall in front of our supporters.

"I feel like we’ve had a good pre-season and been positive in our performances. We’ve had some excellent players join in the summer and I feel like it’s an exciting time for the club."

Tickets for tomorrow's game against Boreham Wood can't be bought in advance here. 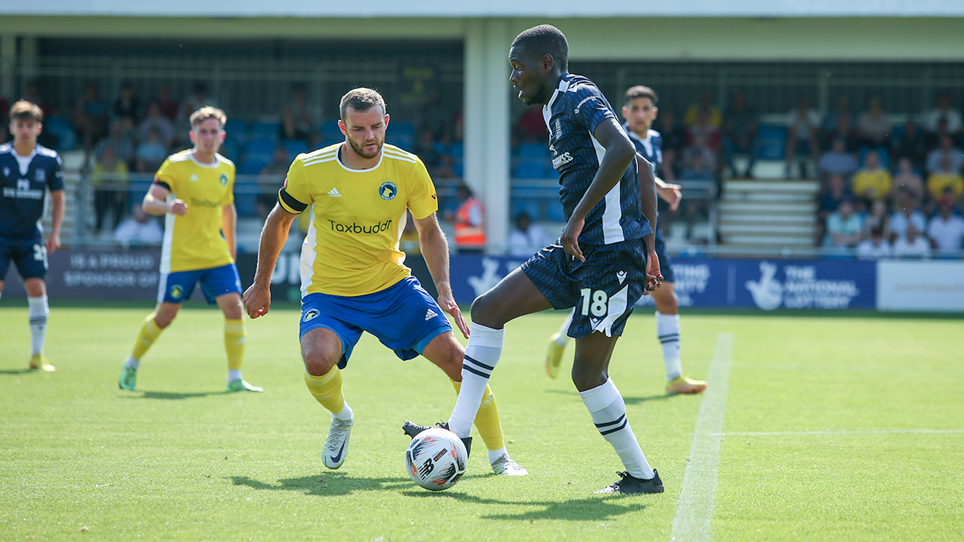 
Take a look through some of the photos our club photographer took on Saturday as Blues picked up their first point of the season at Solihull Moors. 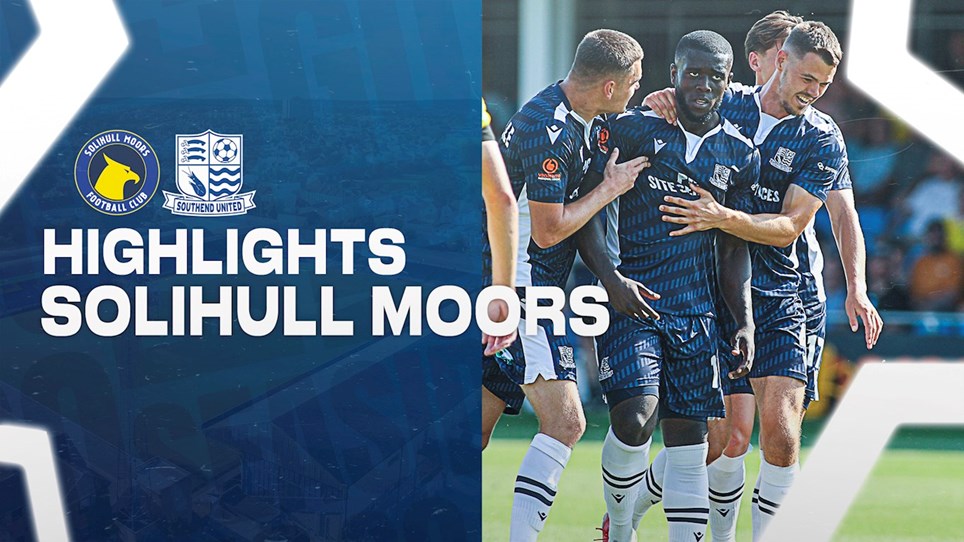