We can confirm that tickets for John White’s testimonial on Sunday 22nd May will be on sale from Roots Hall prior to Monday’s match vs Weymouth.

The event, which is raising funds for Justin Edinburgh 3 Foundation as well as supporting John’s testimonial, will include all three professional sides from the South East.

Blues will be fielding two sides on the day; first a mixture of fans and legends in an 11.30 kick-off against their Leyton Orient counterparts before a Southend Legends team will take on Colchester Legends in the 14.00 kick-off.

There will also be live music pitch side, as well as a number of other activities for all the family, before finishing at 4pm where an auction and raffle which will take place.

Tickets will be available from the following areas:

John White himself will then be joining volunteers in The Railway Pub and Blue Boar to sell tickets for the event after full-time, so be sure to stick around and buy your tickets.

Please note, ticket sales will be cash only, and are priced at £12 adults and £5 under 18s.

On his testimonial, White said: "I am so excited to see the fans come out for what will hopefully be a wonderful day of family fun combined with two very special football matches.

"I can’t wait to see as many people as possible there and put on a great show with plenty of familiar faces from the past and present." 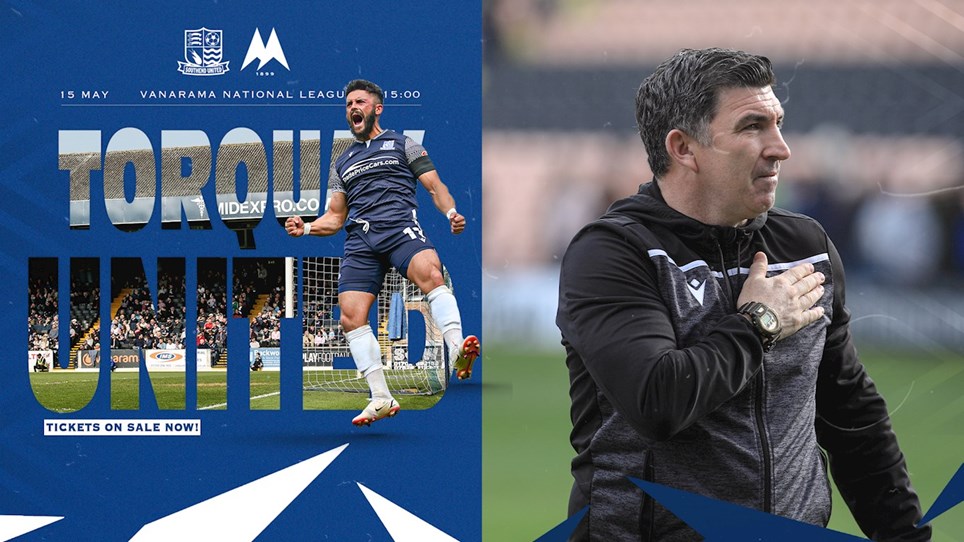 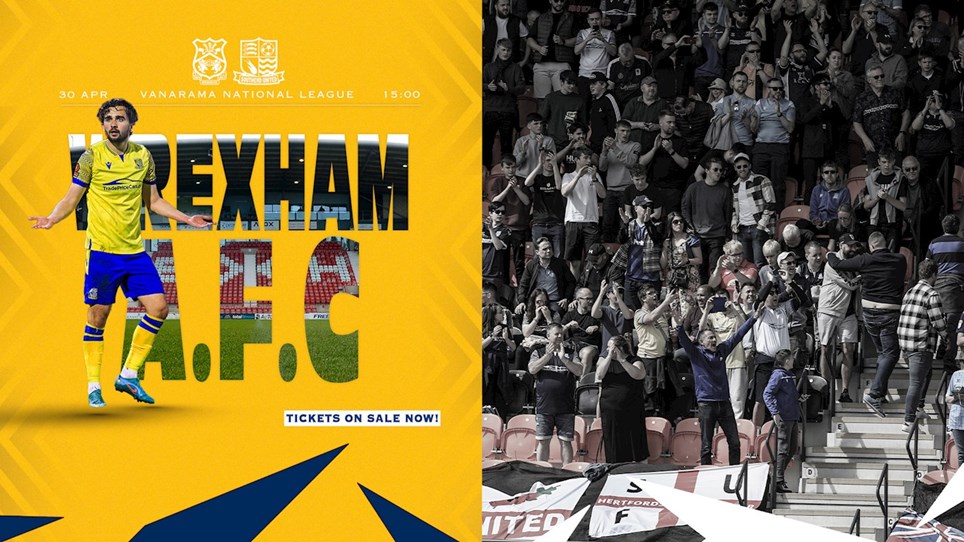 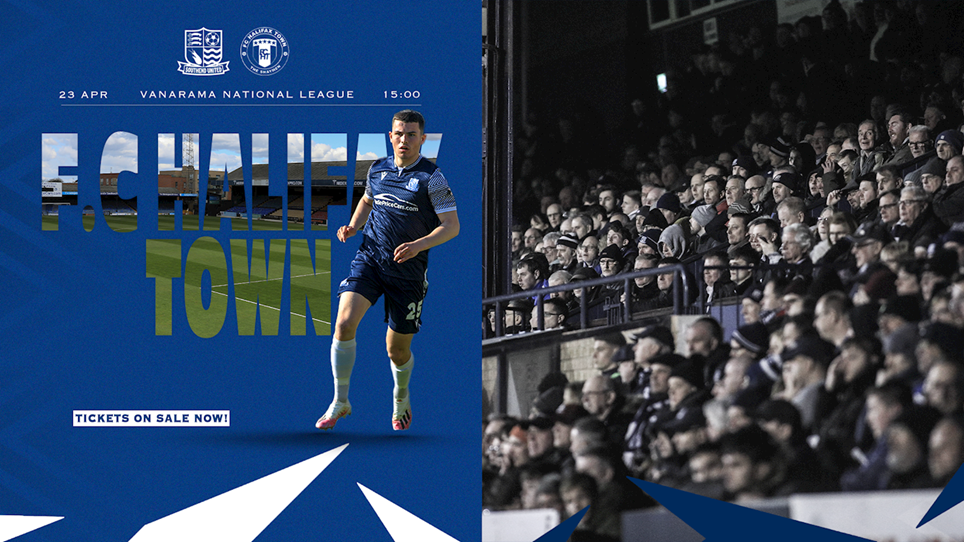 UP NEXT: FC HALIFAX TOWN 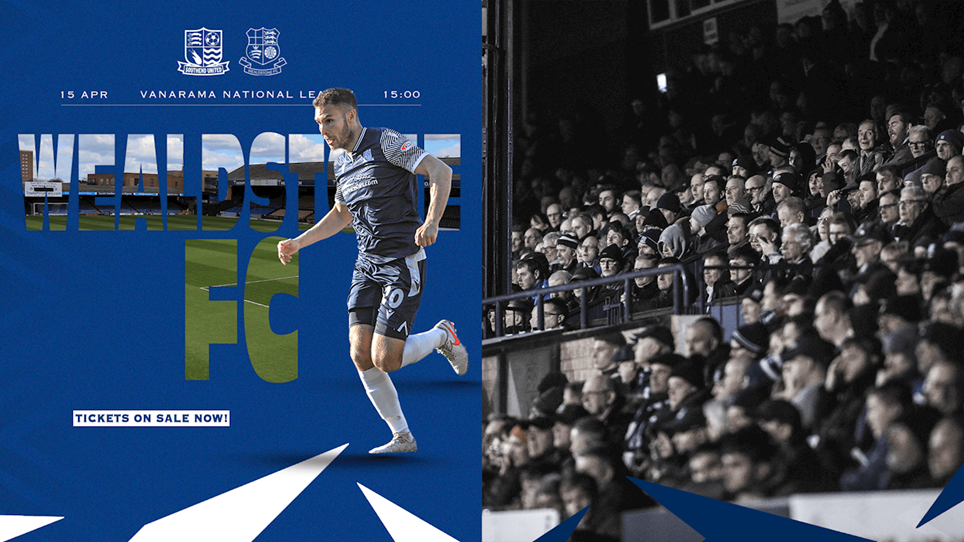