We sat down with Mark Bentley on Tuesday to get to know more about him as a coach, his journey to becoming First Team Coach at the club, the recent run of results and much more.

In this, our first interview with Mark Bentley, he tells us all about his journey to becoming First Team Coach at Southend United, how much he's enjoying his role, as well as getting to know and understand more about how things work alongside Head Coach Kevin Maher and Assistant Head Coach Darren Currie.

When all three took the reins back in October, Blues were just outside the relegation zone on goal difference with eight points.

Now five months into the role, Bentley talks about unifying the club by being 'personable with people' as one of the main tasks when they walked through the door. Bentley also discusses the targets for the rest of the season with eight games remaining, building a rapport with the fans plus loads more!

A section of the interview can be seen on our YouTube channel. 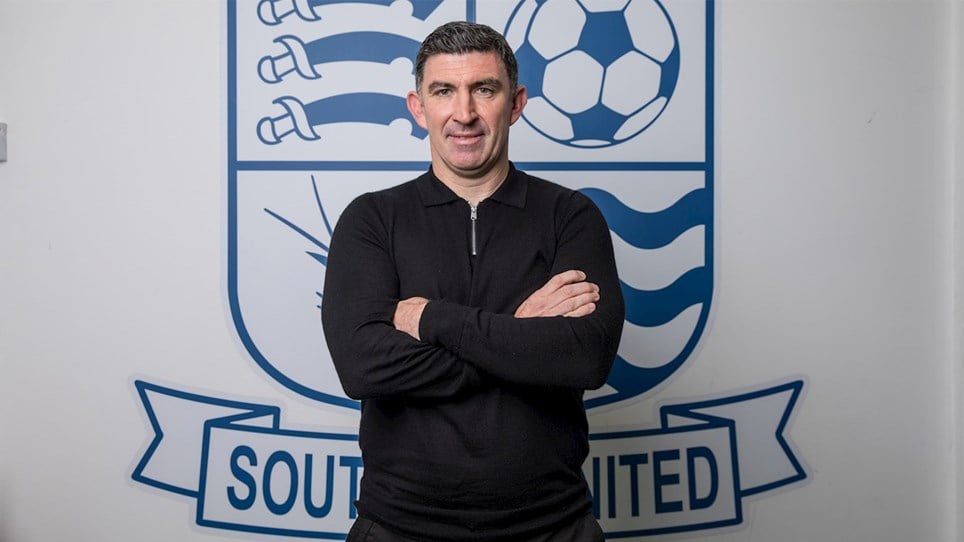 
Check out the best snaps from our first signings of the summer! 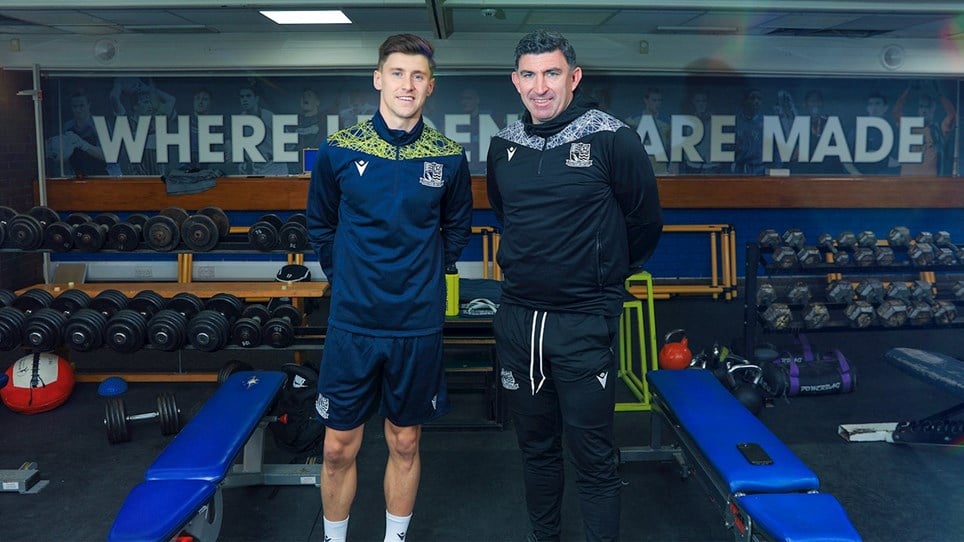 
Southend United Football Club are delighted to confirm that Cavaghn Miley has become our second signing of the summer after the midfielder agreed a two-year deal with an option in the Club's favour. 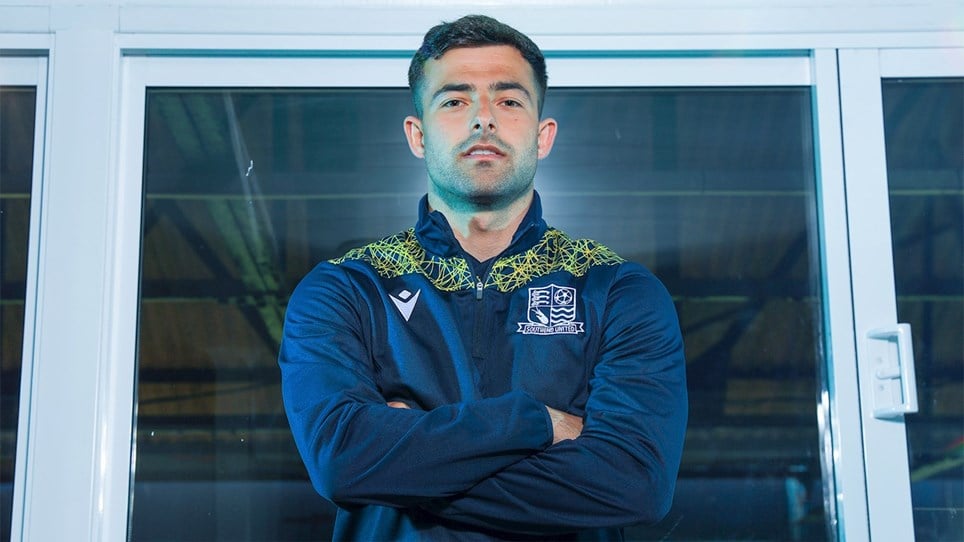 
Southend United Football Club are delighted to confirm that Dan Mooney has become our first signing of the summer after the attacker agreed a two-year deal with an option in the Club's favour. 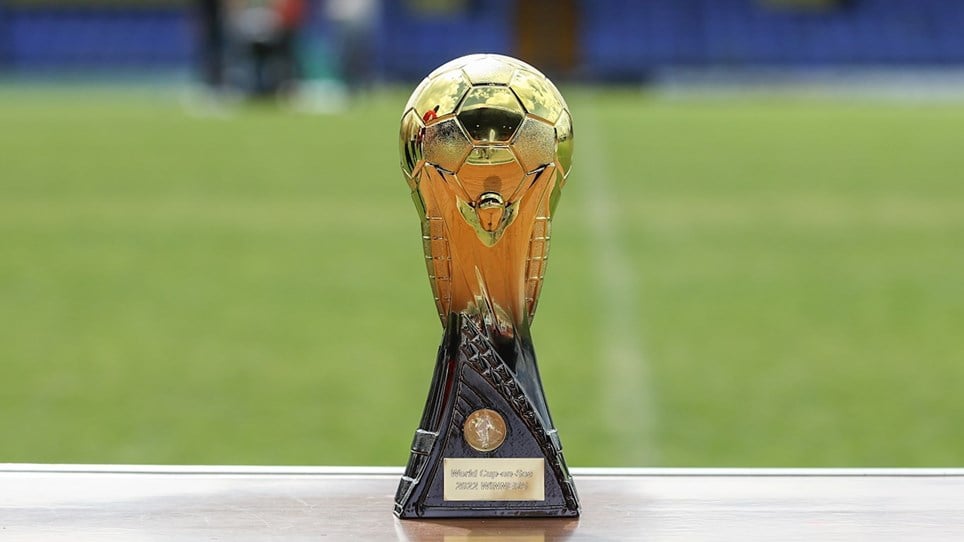