Head Coach Kevin Maher said that his squad are in a confident mood as they prepare to face a tough challenge away at Wrexham on Saturday.

The Dragons are the division’s highest scorers and sit second in the National League standings.

Maher admitted that it’ll be a hard afternoon against the high-flyers, but will be going to north Wales in high spirits.

"Like every game, you want to perform. We go there with confidence having won the last three but knowing how tough it is,” said the 45-year-old.

"They’ll have a great crowd and they’re a top team, we know we’re going to have to suffer a little bit but that’s part and parcel.

"They’re right in the mix for a reason.

"But the players will be ready and looking forward to what will be a good game.

"It’ll be a tough afternoon but it’s one that hopefully we can go and enjoy and make sure we put a performance on."

Reflecting upon his team’s recent run, Maher has been pleased with his side’s performances as they revived their form after a sequence of five straight defeats.

The Blues boss was adamant that he didn’t want the season to peter out, and the squad have responded well.

"We’ve had a good few games, going away to Barnet and winning was important after the run we were on but to follow it up with two home games was really pleasing," said Maher.

"I thought the players performed ever so well last time out against Boreham Wood so [I'm] delighted with where we’re at because we didn’t want the season to peter out.

"We want to keep pushing the ones who play to see what the shirt means to them so we’re delighted.

"We want to build for next year and the players know that and to be fair they’ve taken that on board."

Maher hailed his side’s standards in their recent victories and urged more of the same ahead of this weekend’s tough encounter.

"The intensity they played at showed that’s what they wanted and we’re pleased with them," he said.

"We have a couple of tough ones coming up and no tougher than Wrexham."

Blues have had to deal with a depleted squad in recent weeks, and eight players were side lined for Tuesday’s victory.

Maher gave an update on the state of his squad.

"At this stage of the season, you’re going to get niggles and knocks. We’ll pick a team as strong as possible," said the Head Coach.

"Atkinson trained today [Thursday], he had a tight hamstring we wanted to protect [on Tuesday].

"A bit longer-term with Clarky [Kenny] but he’s responded well to treatment and Noor [Husin] is a bit more neural so we’ll see where he is tomorrow and a clearer idea on that.

"Tom Clifford hasn’t trained yet, he’s been on the grass though so a bit closer to Saturday we’ll see how he is." 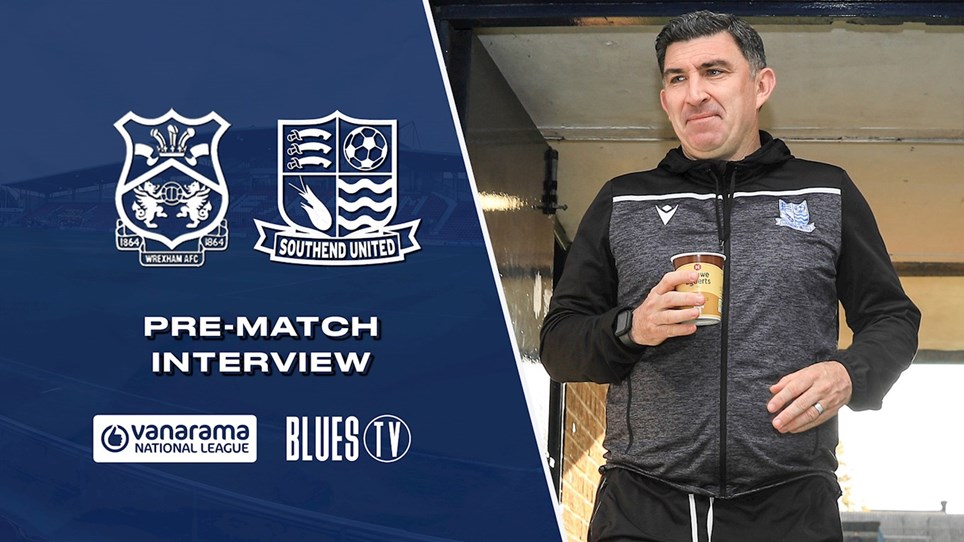 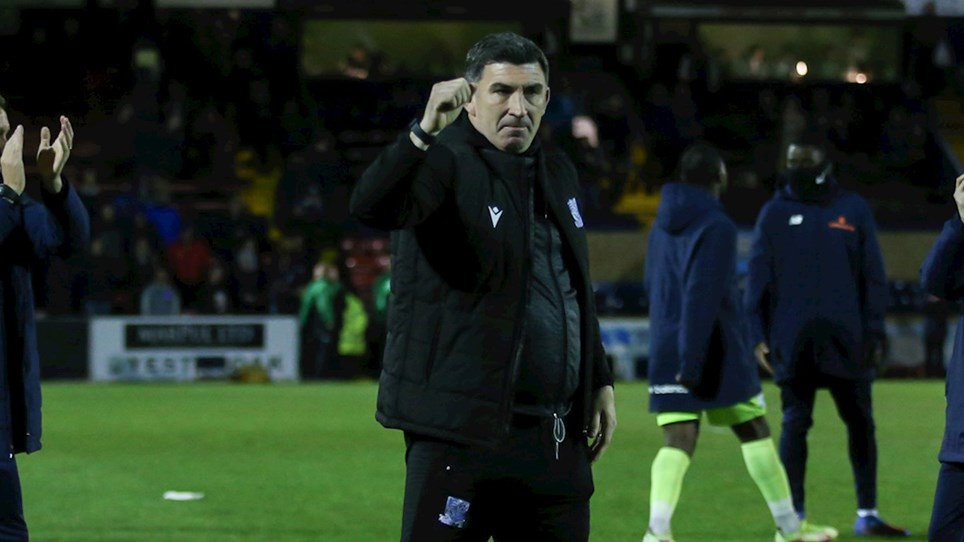 MAHER HEAPS PRAISE ON HIS SIDE AFTER THIRD SUCCESSIVE WIN


Blues boss Kevin Maher expressed his joy with his team as they made it three wins in a row by overcoming Boreham Wood 1-0 at Roots Hall.