Southend United Head Coach Kevin Maher was pleased to get “back on track” with a victory on Easter Monday, heading into Saturday’s tough encounter at home against FC Halifax Town.

Blues beat Barnet 3-1 to end a run of five consecutive defeats, and Maher was happy with the character his side showed to turn their fortunes.

"It was important to get back on track and we have some a few games coming up in a short period now, so we want to keep adding to what we’ve done,” said the 45-year-old.

"We’d like to make things more comfortable but when you haven’t won for a while there’s a bit of nervousness, but it was a good win.

"Winning is a habit and losing is too and there’s been too many losses here in the last two or three years, so it was great to get back on track."

Now, Maher’s side face a massively tough test as they clash with third-placed Halifax.

The Shaymen have consistently displayed solid performances throughout the campaign and are the division’s best side defensively, the Blues boss is under no illusion that it’ll be a tricky encounter.

"Halifax are a good side and they’ve been up there for the majority of the season," said Maher.

"They’re in decent form and we know how tough it’s going to be.

"They’re a hard-working side and a good side too so it’s a tough game, we know that.

"But off the back of a win we’ll look to give a good account of ourselves and I’m sure we’ll have another good crowd in.

"But they will know it’s a tough game coming to us so it should be a good game, and we want to get back to winning ways in front of our own fans."

Sheffield United loanee Harrison Neal missed out through slight injury on Monday, but the midfielder returned to training and is in contention to return to the starting line-up against Pete Wild’s side.

Maher explained that his options are bolstered, despite missing Tom Clifford through injury, leaving the Head Coach with no available natural left fullbacks.

"He [Neal] was out on the grass today [Thursday] which was important so he will come back into contention as will one or two others,” said Maher.

"It makes the squad stronger and makes for some more difficult choices.

"Tom [Clifford] hasn’t trained so we’ll keep on assessing him and see how that goes, it’s a tight hip flexor.

"There are a couple of ways we may go to fill that problem.

"Left footers are more balanced but there are ways round it."

"Murph is doing some good work but the end of the season will probably come too soon for him," he said.

"Ralphy is progressing ever so well too but they’re both making good progress without putting pressure on them about when they will be back." 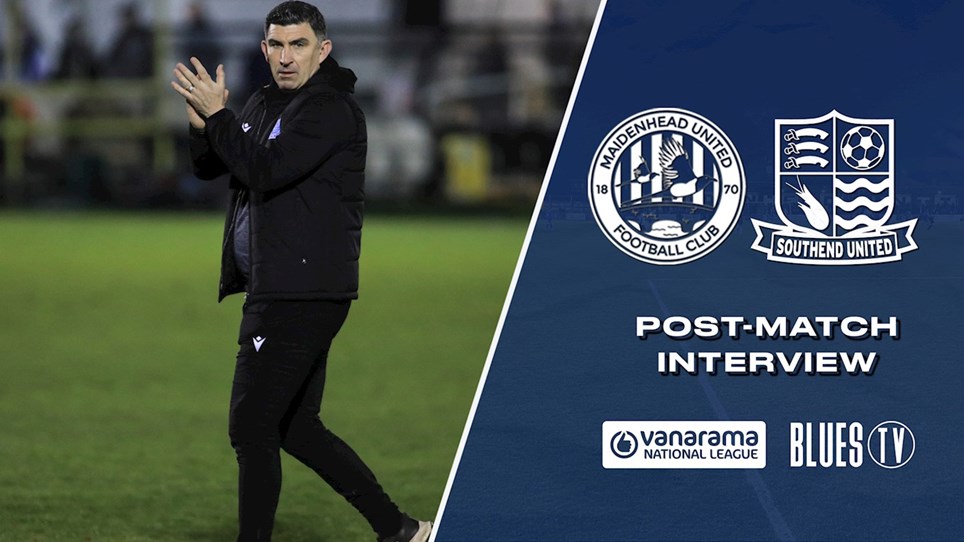 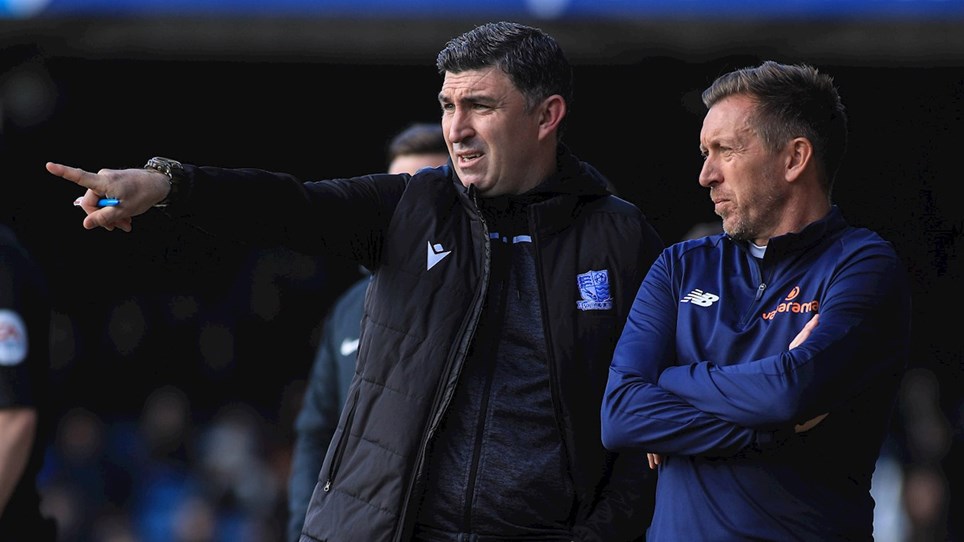 MAHER: WE NEED TO STAND UP TO THE TEST


Southend United Head Coach Kevin Maher is not backing down from the challenge of facing National League top side Stockport County in front of the BT Sport cameras on Saturday. 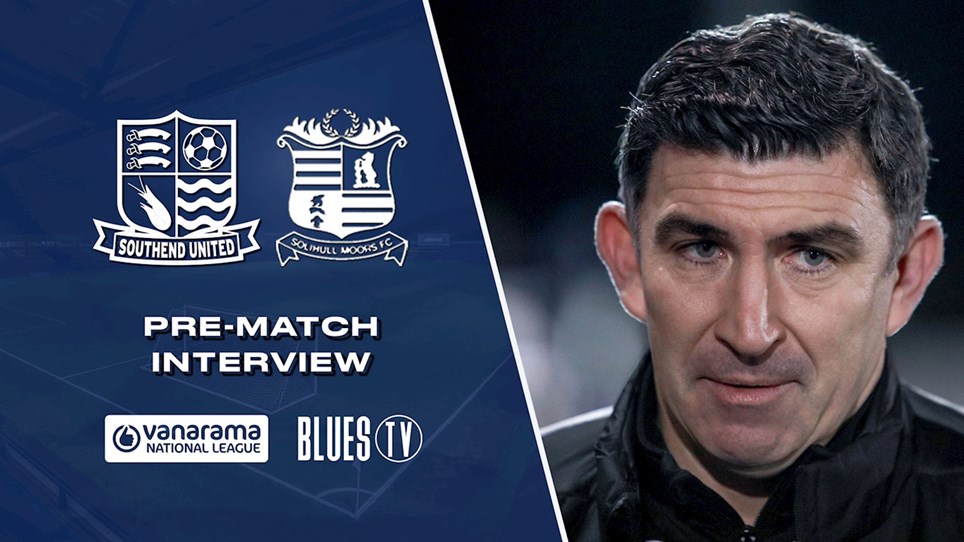 
Watch Southend United boss Kevin Maher's pre-match interview ahead of the return to Roots Hall on Saturday for the visit of Solihull Moors. 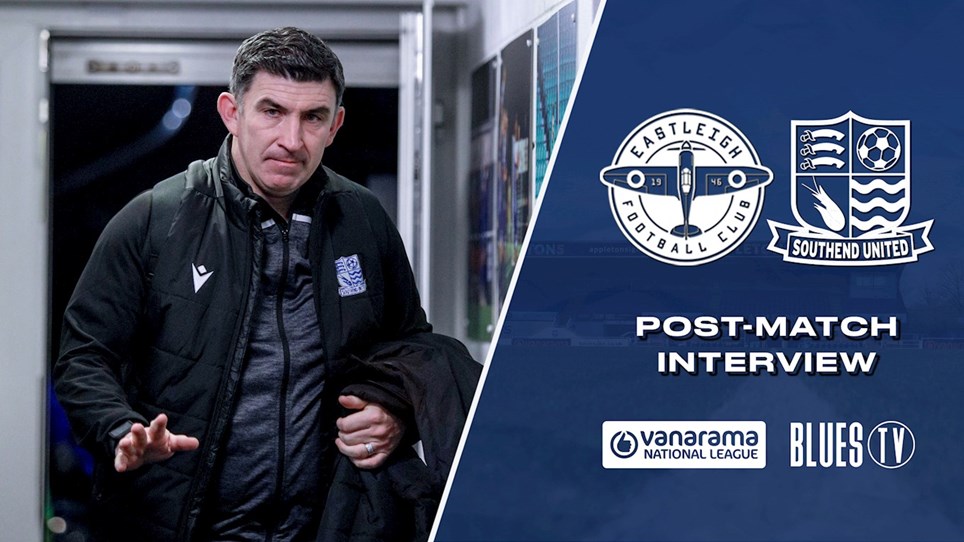 
Hear from boss Kevin Maher following the 1-1 draw on Tuesday night away to Eastleigh.