After a return to winning ways on Easter Monday, Southend United look to correct their home form as they welcome promotion chasing FC Halifax Town to Roots Hall.

Blues beat Barnet 3-1 at The Hive on Monday to end a run of five consecutive league defeats.

The Shaymen head to Essex this weekend with second place in their sights, sitting one place and one point behind Wrexham, who currently occupy the runners-up position.

Blues and Halifax met for the first time since the latter’s reformation back in September.

Then led by Phil Brown, Southend lost 3-1, with Jordan Slew, Billy Waters and Niall Maher all on target for the Shaymen, making Rhys Murphy’s late goal a mere consolation.

Halifax’s impressive campaign has caught many by surprise, largely because of their relative lack of spending compared to others around them in the standings.

Pete Wild has formulated a recipe for success at The Shay, mixing tenacity, youth, and National League knowhow.

The West Yorkshire side possess the best defensive record of any side in the division.

Wild’s efforts from the dugout have led to early shouts for manager of the season, and it’d be hard to argue that the 37-year-old doesn’t deserve acknowledgement for such endeavour this season, whether his side make it through the tumultuous playoff system or not.

The Shaymen could mathematically ensure a top seven finish at Roots Hall on Saturday, and given their consistent form and relentless intensity, it is the least Wild’s side deserves.

Blues ended their sticky run with a confidence boosting victory over Barnet on Monday.

The win halted a run of five consecutive defeats and four matches without scoring.

But Kevin Maher’s side have lost three of their last four matches at Roots Hall, and the Blues boss will be keen to put on a crowd-pleasing performance once again.

In opposition, the Shaymen have lost just two of their last 14 league matches.

"Halifax are a good side and they’ve been up there for the majority of the season,” said Maher.

"They’re in decent form and we know how tough it’s going to be.

"They’re a hard working side and a good side too so it’s a tough game, we know that.

"But off the back of a win we’ll look to give a good account of ourselves and I’m sure we’ll have another good crowd in."

Harrison Neal is back available after missing out in the 3-1 victory against Barnet last time out.

Tom Clifford, however, has not yet returned to training after being forced off at half-time at The Hive.

Maher conceded that he does not expect Rhys Murphy to play again this season as he continues to recover from a long-term layoff.

Nathan Ralph, Abu Ogogo and Simeon Akinola remain out and all look set to follow suit like Murphy. Out of the three, Ralph has the only chance of being able to feature again this season, but still a slim chance at that.

Robert Massey-Ellis will call the shots as the Shaymen visit Roots Hall.

He last took charge of a Blues match when Maher’s side beat Dorking Wanderers 2-1 in their debut FA Trophy appearance.

He has shown 62 yellow cards in 14 National League matches this season, and has yet to send off a player in the fifth tier this campaign.

Striker Harry Cardwell features in this edition, along with all the usual content on the opposition, Academy, Community and a special feature on Gary Moore including tributes from former players, family and friends.

Don’t miss out on picking up a copy of our junior pull-out, which available at no extra charge.

It features lots of fun quizzes and is ideal for all young supporters.

*If you missed out on a Wealdstone programme, they will also be on sale from the programme hut. Due to a delivery issue, the quantity of programmes on sale for the game last week was significantly reduced, however they will now be available on Saturday along with the Halifax programme. 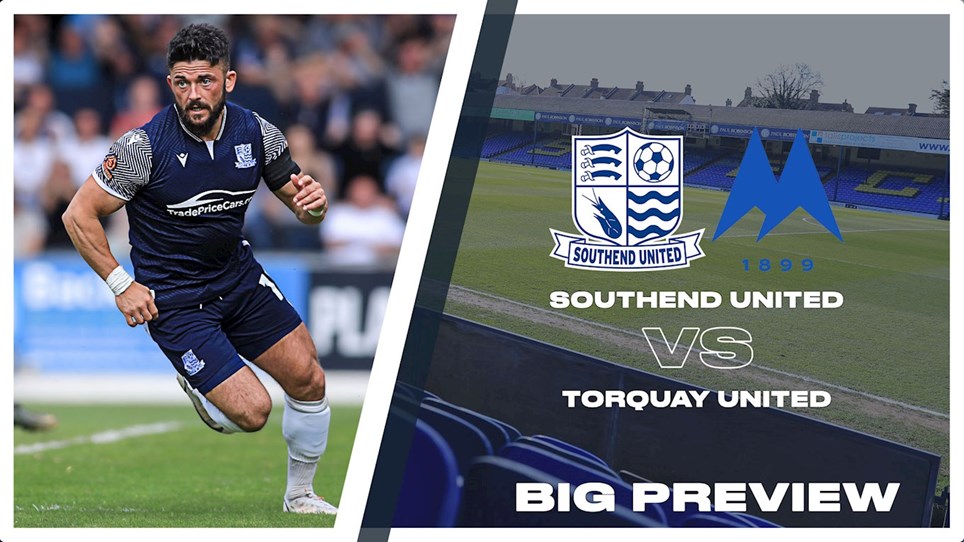 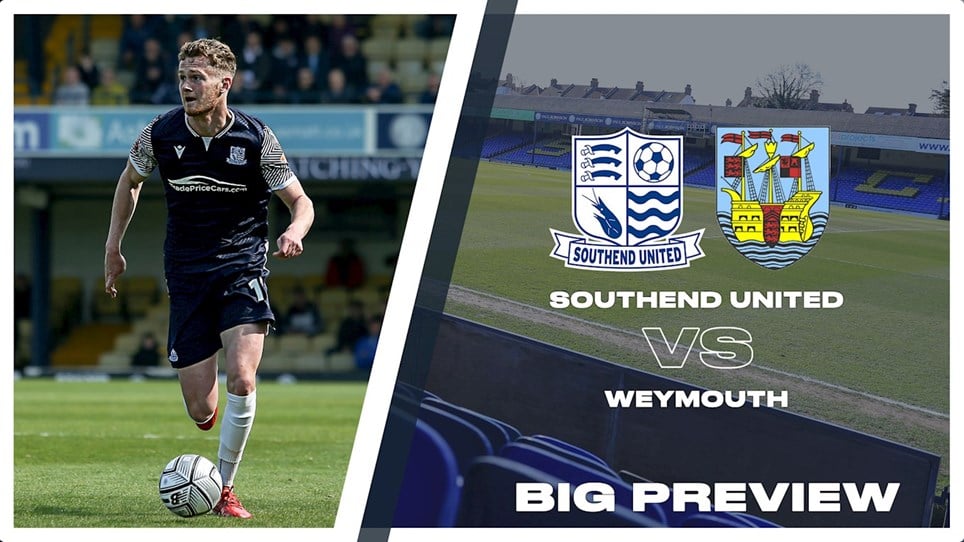 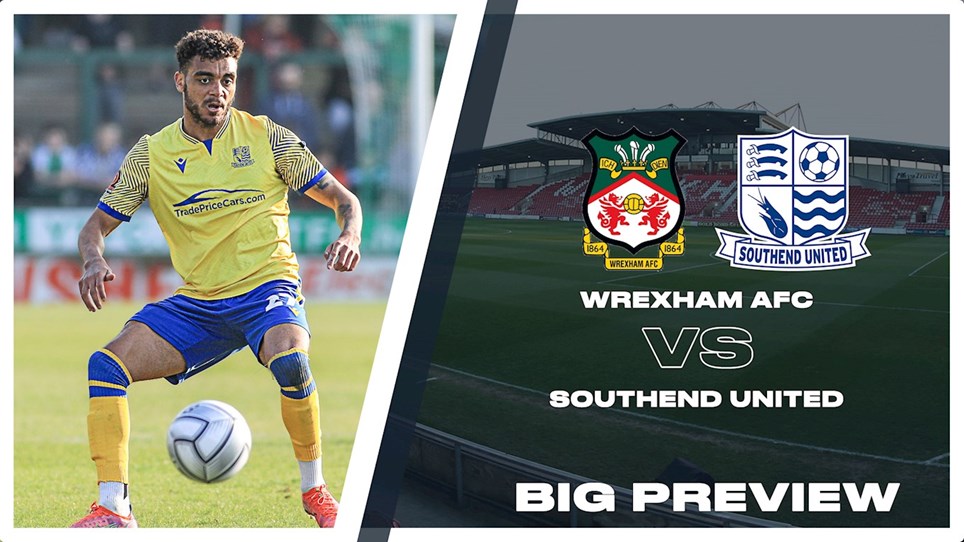