Rhys Murphy returns to one of his former clubs at the weekend with three goals in six games since joining Southend United in the summer.

Despite that record, Blues have only tasted victory on one occasion, that against King’s Lynn Town on the opening day of the season.

And the striker is aiming to taste individual and collective triumph at the weekend, by getting on the scoresheet in a win for Blues, for the first time this season against Torquay United.

"As a striker you want to be scoring goals,” said Murphy. "That’s what I’m here to do and that’s one of my main jobs, so it’s always nice when the ball hits the back of the net and you get to celebrate with the fans.

"It’s nice to have them back and again they were brilliant the other night.

"But you want to be winning games. If you’re scoring but not winning then it’s kind of pointless.

"The aim is to go and get a positive result on Saturday and hopefully I can be part of that by scoring.

"I had a spell at Torquay on loan a few years ago so it will be nice to go back, and hopefully we put one over them."

Defeat against Aldershot left everyone disappointed, but Blues have a chance to quickly put that right with a game a few days later, a luxury they aren’t then afforded after Saturday as they head into their bye weekend.

Murphy added: "I wouldn’t say it’s any more or less important. Every game we play is important to us.

"You don’t, though, want to have that break to stew on a defeat so we’re looking forward to the game, we’re focussed and we’re going to be doing our very best to get a positive result.

"You have to keep believing in what you’re doing which we do, and you don’t give up, you keep going.

"We’ve lost on Tuesday night, that happens. We don’t want it to, but it does happen unfortunately. It’s not through a lack of effort and we’re going to keep working just as hard, if not harder, to go and get a positive result on Saturday.” 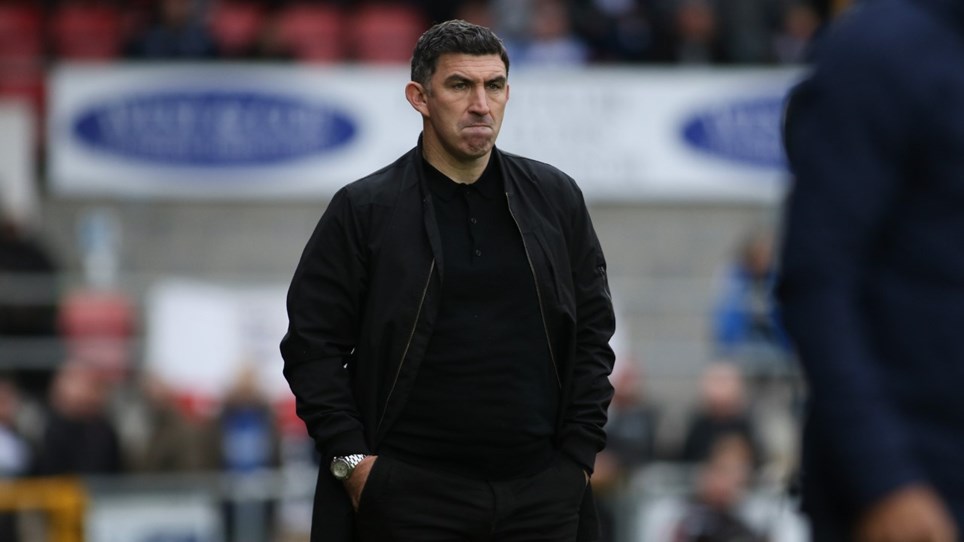 REACTION: MAHER ON DEFEAT TO DAGENHAM


Blues boss Kevin Maher said that he was delighted to walk out as Southend manager for the first time this afternoon, but that the 3-0 defeat to Dagenham that followed ‘hurt’.

BLUES TV: MAHER AHEAD OF FIRST GAME IN CHARGE 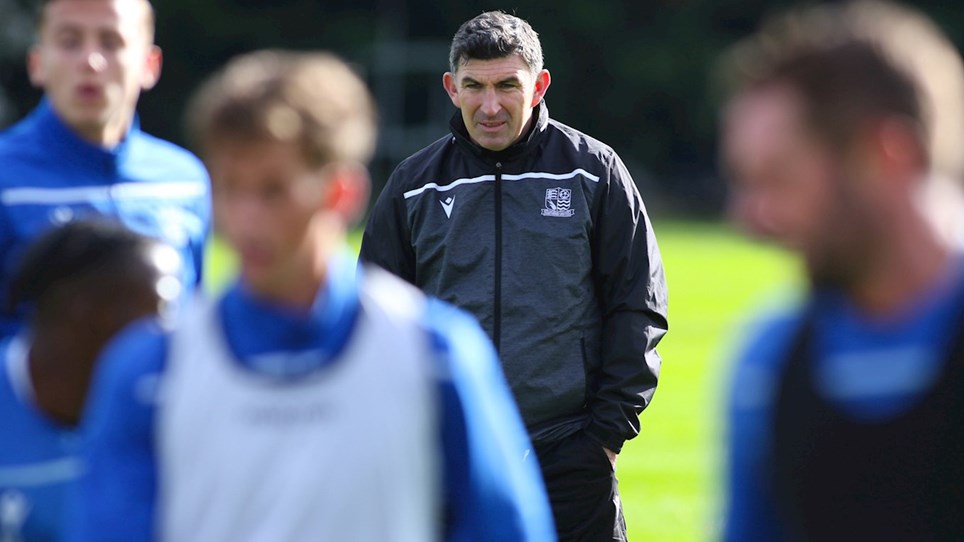 “WE’LL TAKE THE FEAR AWAY” - MAHER


Kevin Maher says he will take the fear away from the players to allow them to express themselves.