Second-year scholar Luke Reeve is looking forward to getting back onto the Roots Hall pitch this evening for Southend United U18s against Aveley in The FA Youth Cup Third Round Qualifying (kick-off 7:30pm).

Central defender Reeve had never had the opportunity to play a game on the hallowed turf until a fortnight ago, when he helped Blues to keep a clean sheet against Barking in a 2-0 Second Round Qualifying encounter.

"It was the first time I’d played at the stadium," he confirmed in an interview for the official matchday programme. "We’ve had Academy Days and been on the pitch but not played, and it was a great feeling. It’s what you dream of when you’re younger.

"I could tell that everyone was up for it and all the players wanted to be there. It was a special moment for everyone, and in the week building up to it the training sessions were top quality and the intensity was there from the start."

Reeve has now played 27 times competitively for the U18s, but this year has also seen him become part of the squad’s leadership group along with skipper Jaden Crowhurst, vice-captain Callum Burkey and forward Tayo Adedoja.

As part of that role, he would like to be an example to the younger players at the Academy: “I remember when we were younger that we’d have training sessions cancelled to go and watch the older boys," he said.

Admission to tonight’s match is £5 for adults and £1 concessions, with cash payments only via the MidexPRO East Stand green and black turnstiles. You can read the full interview with Luke Reeve in the official matchday programme, available from the tunnel between the turnstiles and the seats for a minimum of a £1 donation to the club’s Academy. 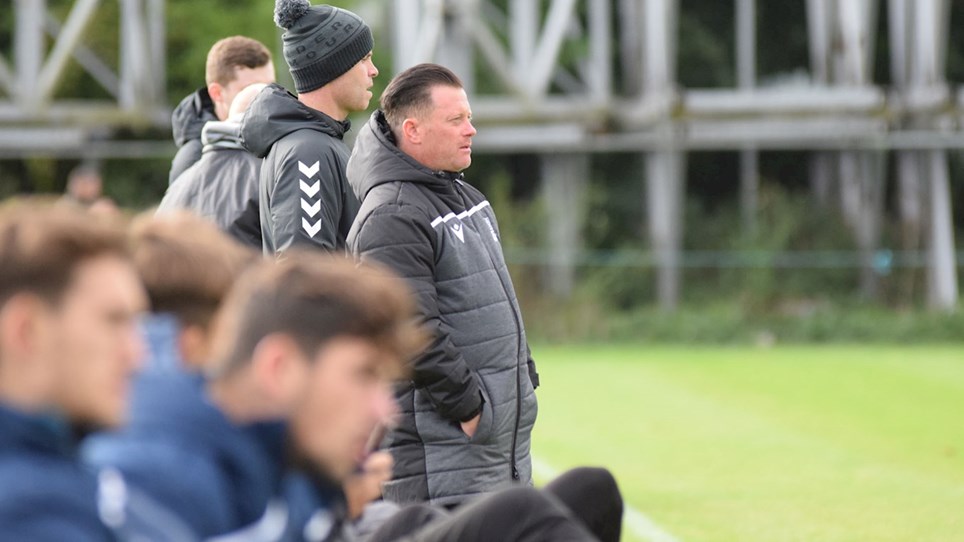 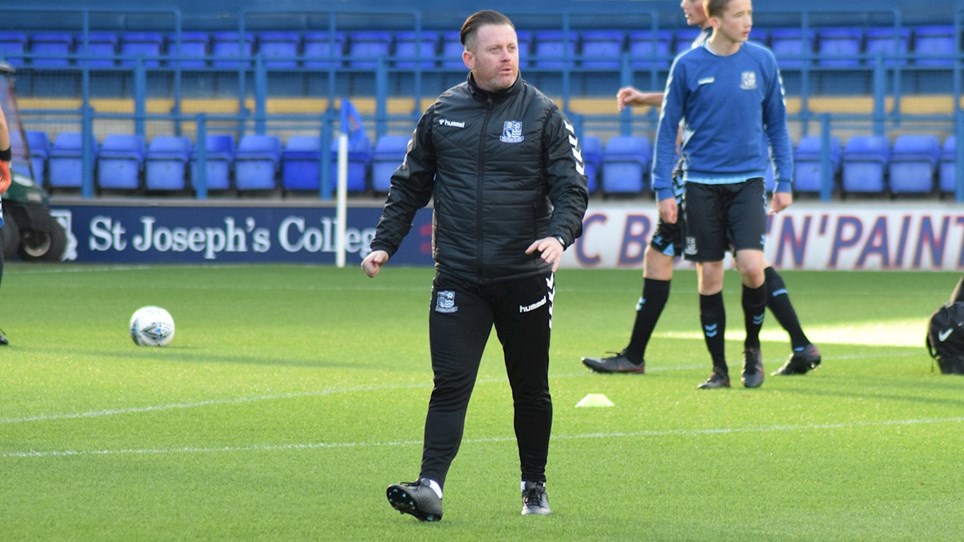 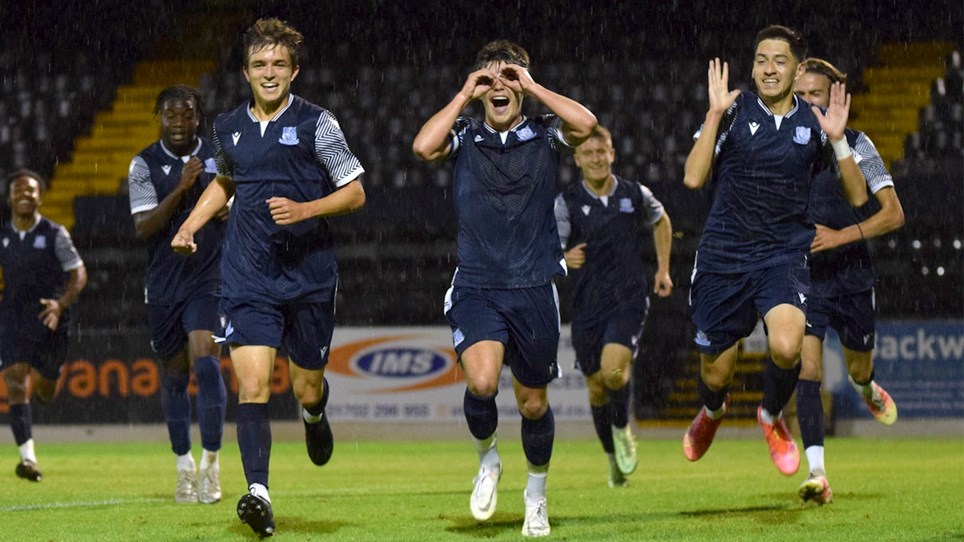 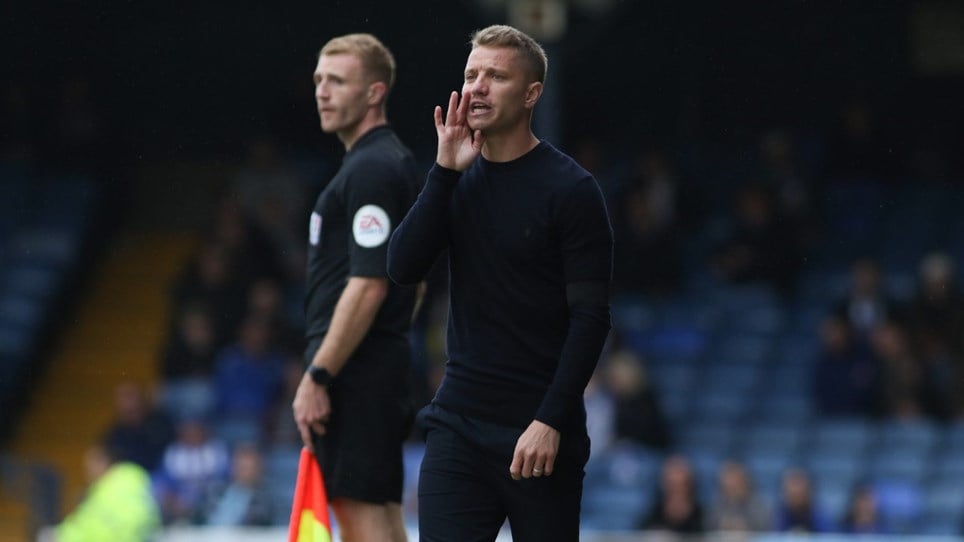 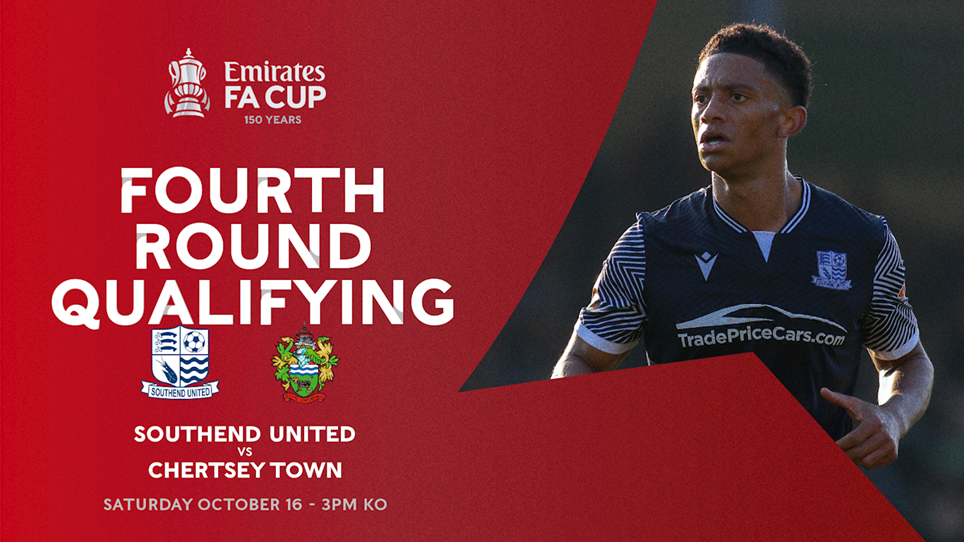