Southend United fell to a narrow 1-0 defeat to Grimsby Town at Blundell Park with Ryan Taylor’s early goal the difference between the two sides.

Taylor scored what turned out to be the winner in just the third minute after Harry Clifton’s cross from the left found its way to the Mariners number 29 who rolled it beyond Steve Arnold to secure Grimsby their first win in their last five games.

Blues lacked the cutting edge needed to find an equaliser, with efforts from Louis Walsh in the first-half and Jason Demetriou in the second the best they could muster as Kevin Maher’s side fell to a third straight defeat ahead of the visit of Maidenhead United on Tuesday night.

Under the lights at Blundell Park and live on BT Sport, Blues made three changes to the side that lost 2-0 to Woking last time out with Nathan Ferguson, Will Atkinson and Louis Walsh coming into a rejigged midfield in place of Harry Phillips, Sam Dalby and the injured Jack Bridge.

This evening’s hosts also made three changes and, despite sitting third in the table, were in a sticky run of form which had seen them lose all of their last four outings, but they got off to a flyer as Ryan Taylor put the home side in front inside the opening three minutes.

Harry Clifton’s cross from the left-hand side wasn’t dealt with by those in yellow, allowing Erico Sousa to tee the ball back to Taylor who rolled it past Steve Arnold in the Southend goal to open the scoring.

It was a nightmare start for Kevin Maher’s side and if it wasn’t for a superb tackle by Atkinson just five minutes later it could have been worse with the dangerous Sousa finding space over the far side only for his effort to be brilliantly charged down by the Southend midfielder.

After a difficult start, Blues responded and responded well with Walsh forcing an excellent reaction save out of James McKeown. The midfielder’s shot towards McKeown’s near-post took a wicked deflection before being parried away by the Mariners goalkeeper.

Southend controlled large portions of the possession from that point on but were unable to force McKeown into any further action. Instead, Paul Hurst’s side looked the more likely to grab a second with efforts from Sousa, Clifton and Taylor all going close before the interval.

Early in the second-half and Zak Brunt went close for the visitors after receiving the ball on the edge of the Grimsby box, fizzing a shot just over the crossbar. Grimsby responded in kind with Sousa having an effort blocked before playing in Clifton who struck the side netting.

Maher was first to utilise his bench, bringing on Terrell Egbri to replace James Dunne with Brunt pushing further forward, but it was the Mariners that continued to have the better of the chances, the best of which falling to Shaun Pearson who headed a Grimsby corner against the bar.

With time ebbing away, Southend carved out a couple of half-chances with Jason Demetriou winning the ball on the edge of the box only to fire over the crossbar. Grimsby though were able to stave off the Blues’ advances as they picked up the three points. 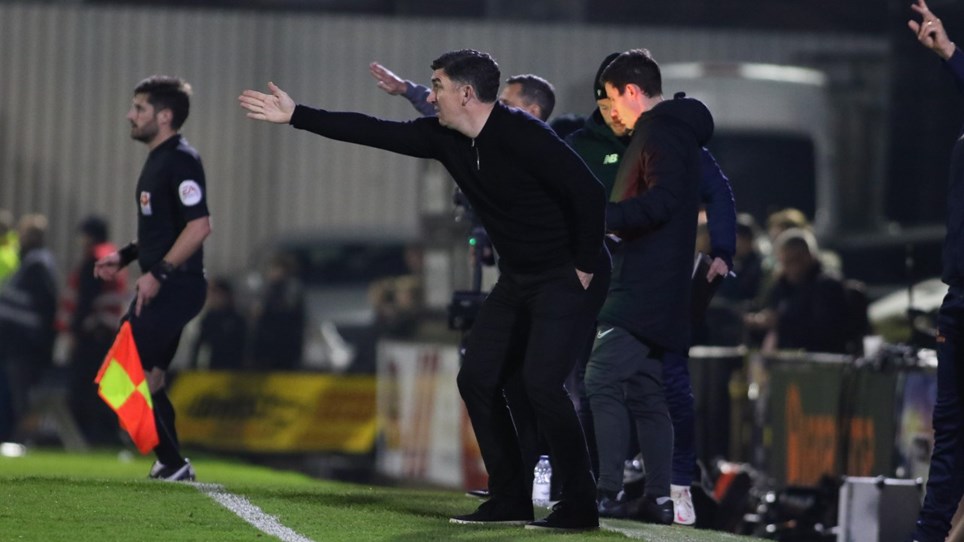 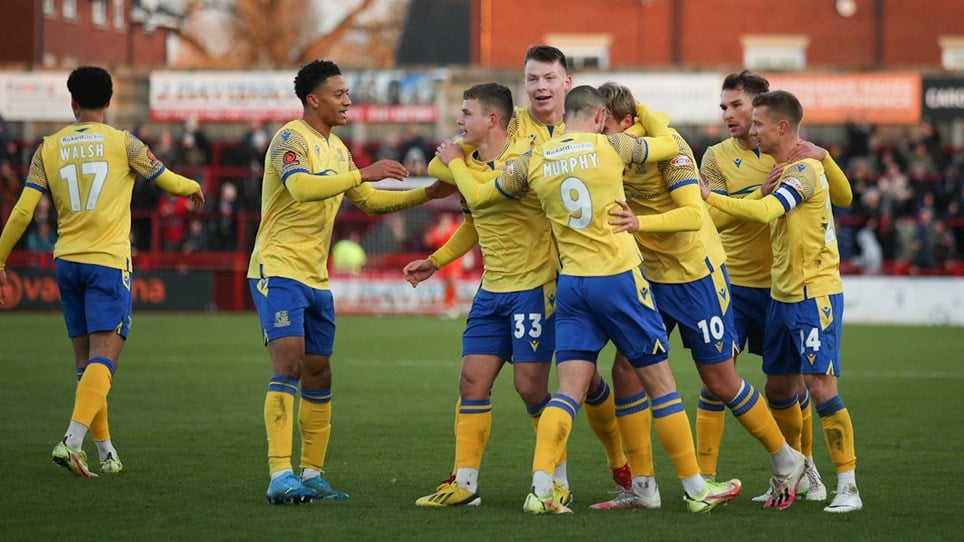 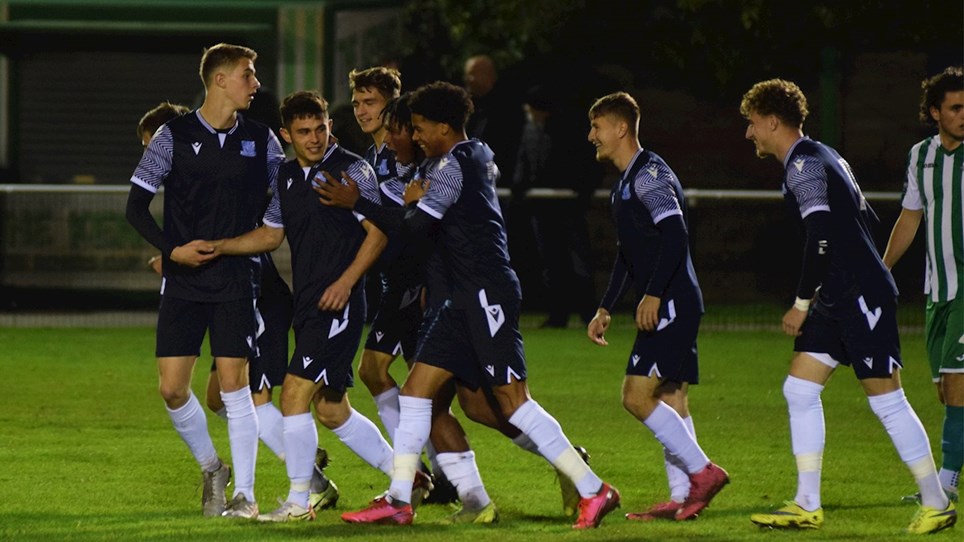 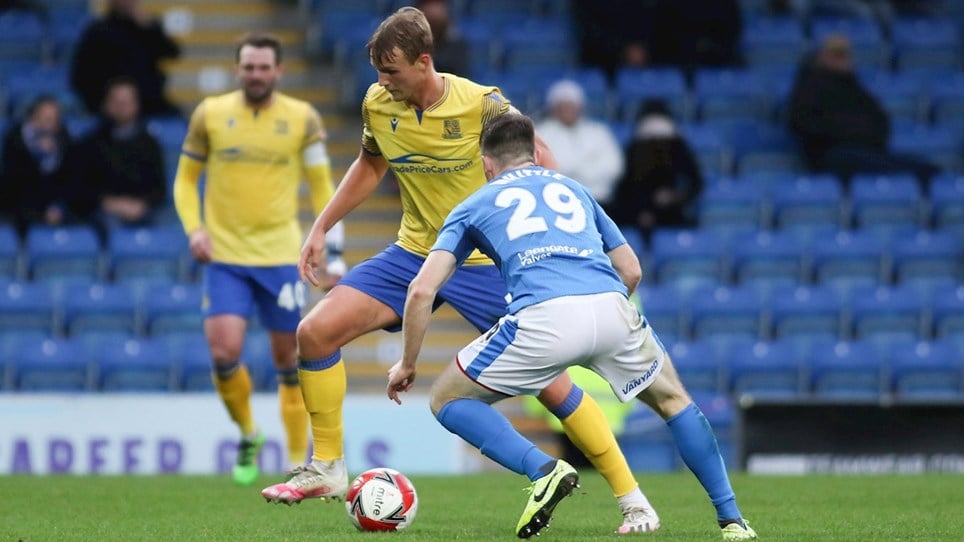