We’ve continued our report on their respective progress and take a look at how they each got on at the weekend.

Eren Kinali had a debut to remember as he helped Hendon defeat Walton Casuals 3-1. Just 34 minutes into his first start, Kinali scored an overhead kick to move The Greens into 14th in the Southern League Premier Division South.

Jon Benton will be feeling on top of the world at the moment as he continued his fine form for Aveley. Having suffered two fractures on his foot in recent seasons, the opportunity to get regular game time will be something Benton has craved, and he has made the most of the opportunity given to him by new Aveley boss Danny Scopes.

After four goals and two assists in two games, Benton again got on the scoresheet for the Millers as his first-half goal and assist helped to defeat Witham Town 4-2. The club is now third in the Isthmian League North, just six points behind league leaders Canvey Island.

Neither Reiss Chandler nor Jimmy Wallace featured for Bishop’s Stortford in their 5-1 win over Leiston in the FA Trophy Second Round Proper.

O’Shane Stewart was not included in the squad as Welling were knocked out of the FA Trophy in an entertaining 3-2 defeat to Hungerford Town.

Both Tommy Davis and Lewis Gard completed 90 minutes for Steve Tilson’s Heybridge Swifts as they defeated Tilbury 2-1 in the Isthmian League North. Davis was also a Man of the Match nominee as he helped the Swifts respond to last week’s 1-0 defeat to Brentwood.

Ergis Shala was an unused substitute for Harlow Town as they were defeated 2-0 by AFC Dunstable in the Pitching In Southern Football League Central Division One. Dunstable scored two goals in five second-half minutes on either side of a Harlow red card. Anyadike did not feature for the Hawks. 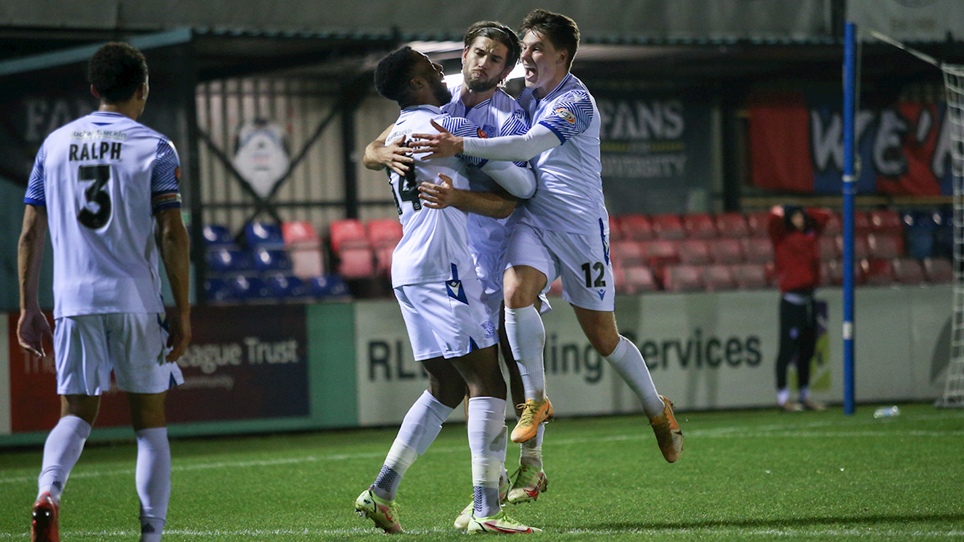 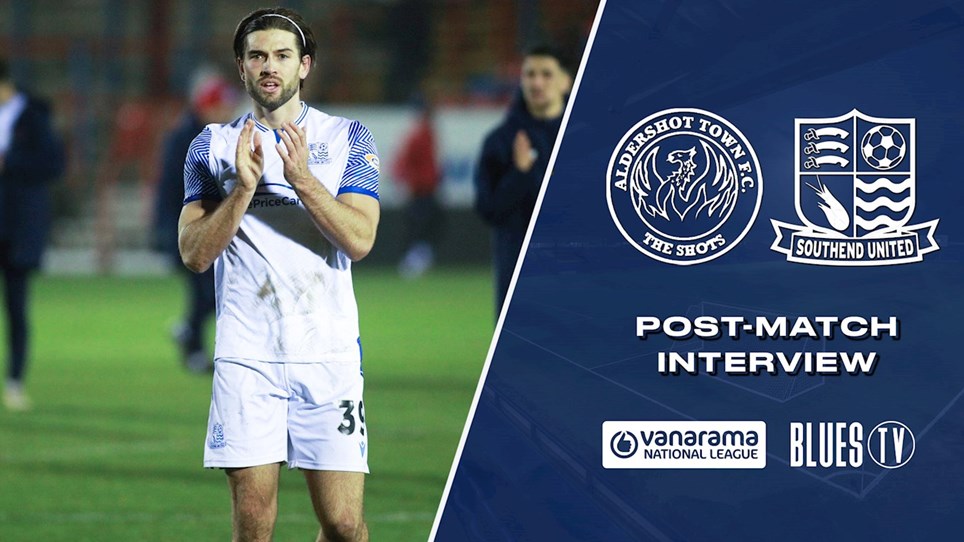 
Harry Cardwell was pleased to head home his first Southend goal late on away at the EBB Stadium on Tuesday night.