Southend United are delighted to announce the appointment of John Still as the Club’s new Head of Football.

Boasting a wealth of experience, having managed over 2,000 games for clubs such as Maidstone United, Peterborough, Barnet, Dagenham & Redbridge and Luton Town, Still’s record in the National League is second to none having won the title a record three times.

He is also known for his talent spotting skills in the lower levels of non-league, with players that he has signed being developed and going on to play higher up the football pyramid.

John brings with him to Blues a network of scouts who will scour all levels of the game.

Tom Lawrence, CEO, said: "The addition of John Still completes the restructure of the Football Department.

"John has extensive knowledge and he is well equipped to help Kevin and the Coaching Team bring success to the Club. I am delighted to be able to welcome John to the team.”

John added: "Kev feels that my knowledge and experience will be an asset for him, and I just couldn’t say no.

"As far as I’m concerned, everything that I know and I believe in will be made available to Kevin, his coaching team and Stan."

We will bring more from John on his appointment at the Club with a full interview very shortly. 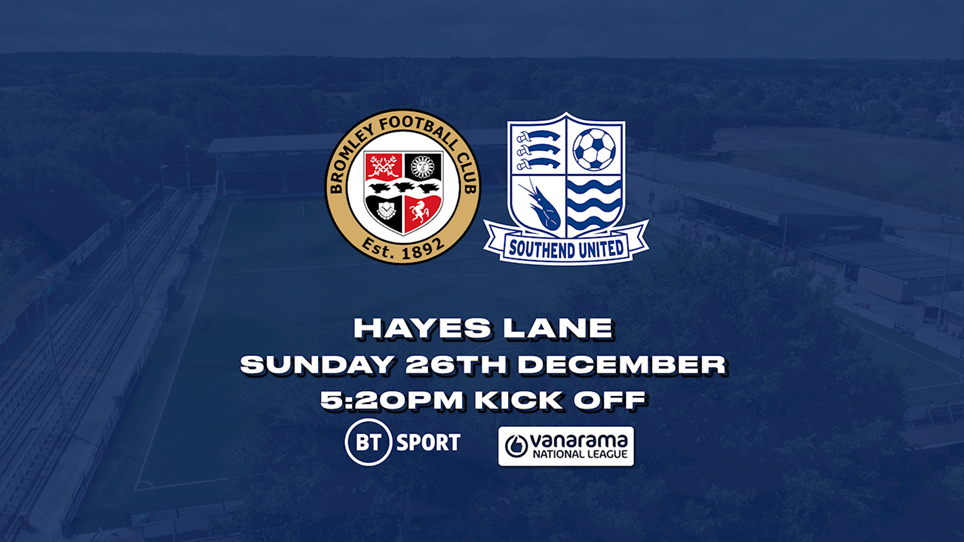 
Southend United Tickets for the fixture away at Bromley on Sunday 26th December are now on sale. 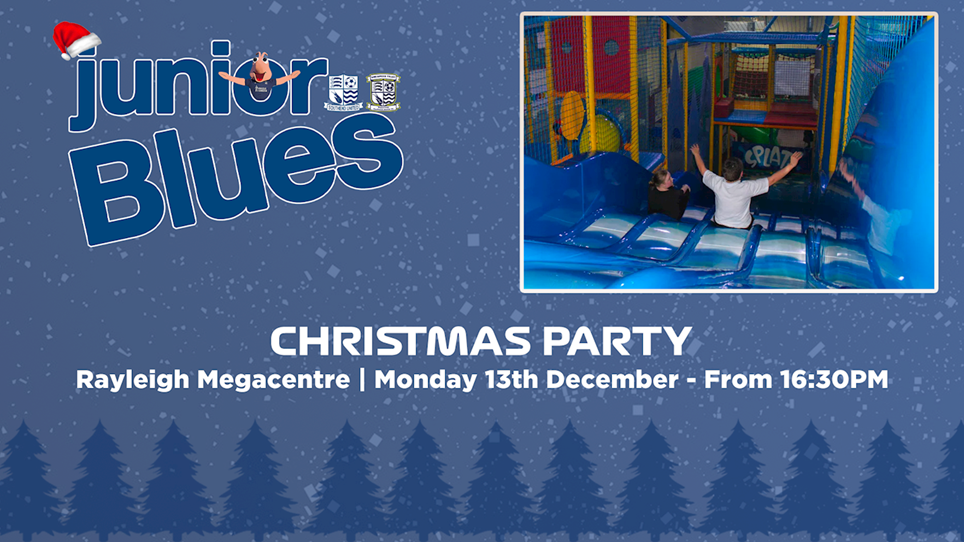 
This year we will be hosting our Junior Blues Christmas Party in the soft play area in the Rayleigh Megacentre. 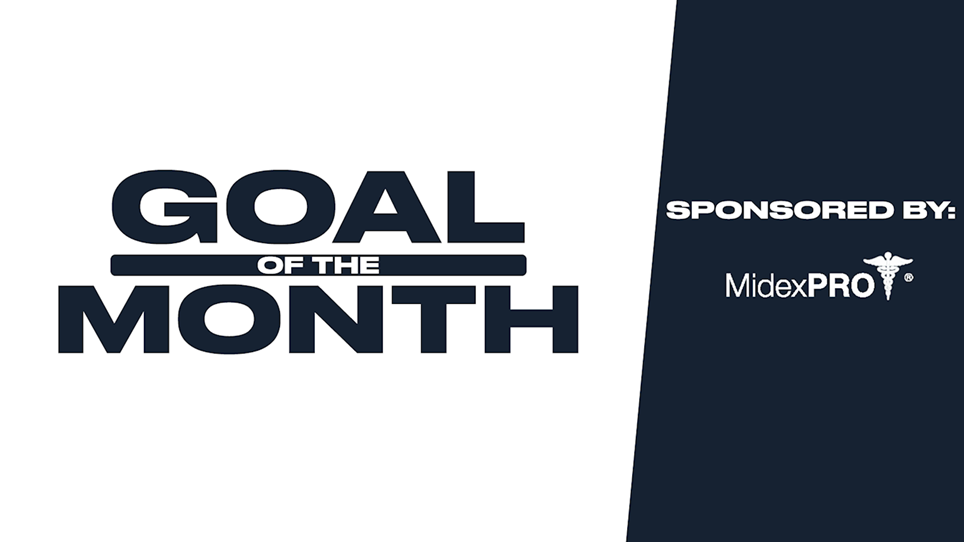 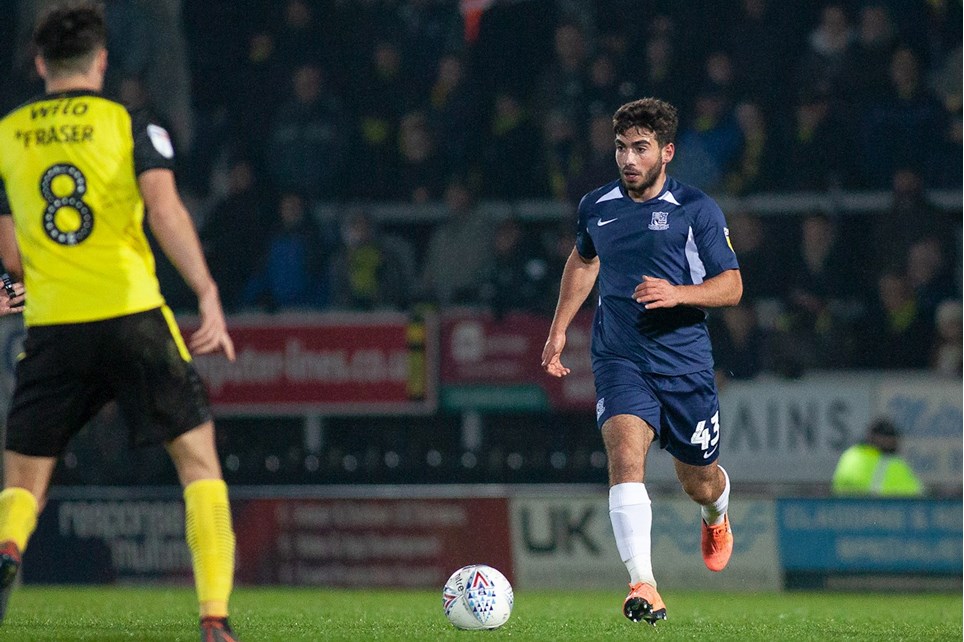