We are deeply saddened to learn that our former striker Gary Moore has passed away at the age of 76.

Gary, who made 181 appearances in a Blues shirt from November 1968 to March 1974 scoring 55 times, a feat that still places him 18th in the all-time SUFC leading scorers list, died on Wednesday after a long illness.
Born in Sedgefield in County Durham, Gary was part of that iconic Southend 'Best-Moore-Garner' forward line that terrorised Division Four/Three defences at the end of the '60's/start of the '70's. For all of those who were lucky enough to see that strike force in action at the time, there has perhaps never been a better goal machine combo in the history of the club.
Some will recall that Gary scored seven goals in two games for us in that 68/69 cup run when he and Billy Best filled their boots v Kings Lynn and Brentwood - Gary got 21 goals that season.
Gary signed from Friday night's opponents Grimsby Town, having started his playing career as an apprentice at Sunderland, during which time he was an England Youth international.
After a brief loan spell with Colchester (where he is remembered affectionately as their 'best ever loan signing'), Gary went on to play for Chester and Swansea before retiring through injury in 1978.
After hanging up his boots, Gary had a sports shop in Hamlet Court Road and also did some scouting for Peter Taylor (who informed us of Gary's passing today).
Gary regularly kept in touch with SUEPA (Southend United Ex-Players Association) from his home in Sunderland and always called one of his old fan-friends after receiving their newsletters.
A true Southend United legend who will always be remembered with such fondness.
Our condolences to all of Gary's friends and family.
RIP Gary Moore - 1945-2021. 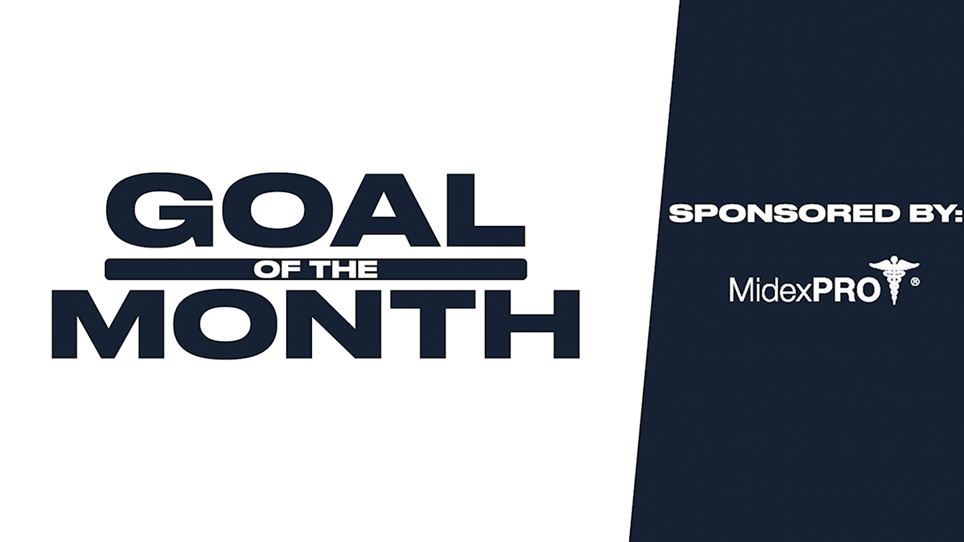