Southend travel to Grimsby Town tonight hoping to get their first away win under head coach Kevin Maher.

We have picked out five key talking points ahead of the game.

Both teams seem to be in a bit of a rut at the moment and will hope to change their respective forms with a win. Grimsby Town have lost their last four games in all competitions, scoring just once, yet still find themselves in the top three. Meanwhile, Blues have won just one of their last six games and currently find themselves one point above the relegation zone. A win by two goals or more could see the Blues rise to 19th.

Blues travel to Grimsby knowing their hosts have the most points at home compared to any other team in the Vanarama National League, with 18 points. The Mariners also seem to be free-scoring, with 18 goals in just seven home games, only failing to score in a 1-0 defeat to Notts County.

Kevin Maher might look to change things around after his side lost 2-0 to Woking at Roots Hall last Saturday. The head coach could look to give Will Atkinson his first start, whilst Abu Ogogo could also return following the end of his suspension. Blues also have several options in the middle of the park in James Dunne, Nathan Ferguson, Harry Phillips and Sheffield United loanee Zak Brunt. The influential Jack Bridge, though, will be missing after his knee operation.

Battle of the Seasiders

Southend will make the 210-mile journey from one coast to another, with their hosts also being a famous seaside town. ‘The Mariners’ as they are known get their name from its famous fishing industry in Cleethorpes. The town also plays host to the busiest working port in Britain and is a big part of the town’s history.

Blues will be featured live on television for the second time this season, with BT Sports showing the game on BT Sport 1. If you can’t join the 180+ Blues fans making the 420-mile round trip, then be sure to tune in and cheer Kevin Maher’s side from the comfort of your living rooms! 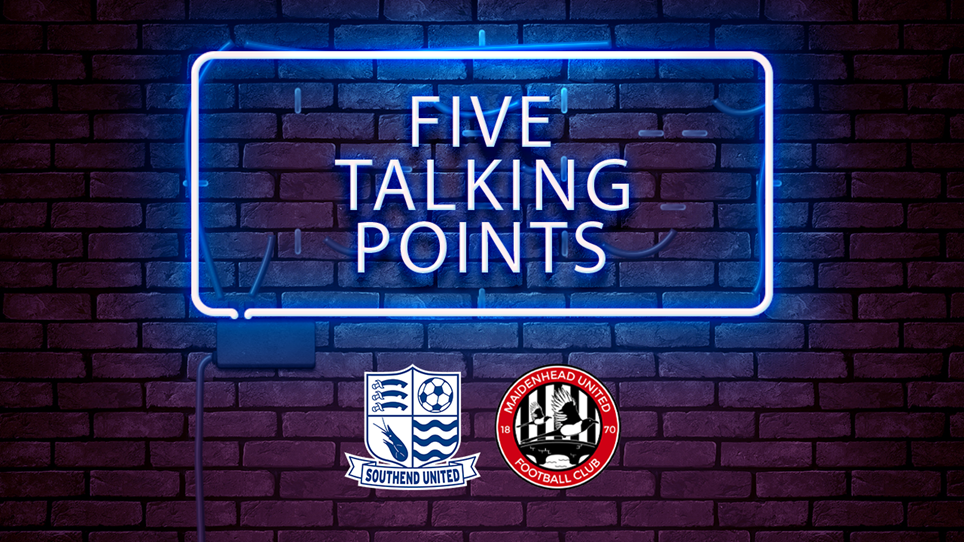 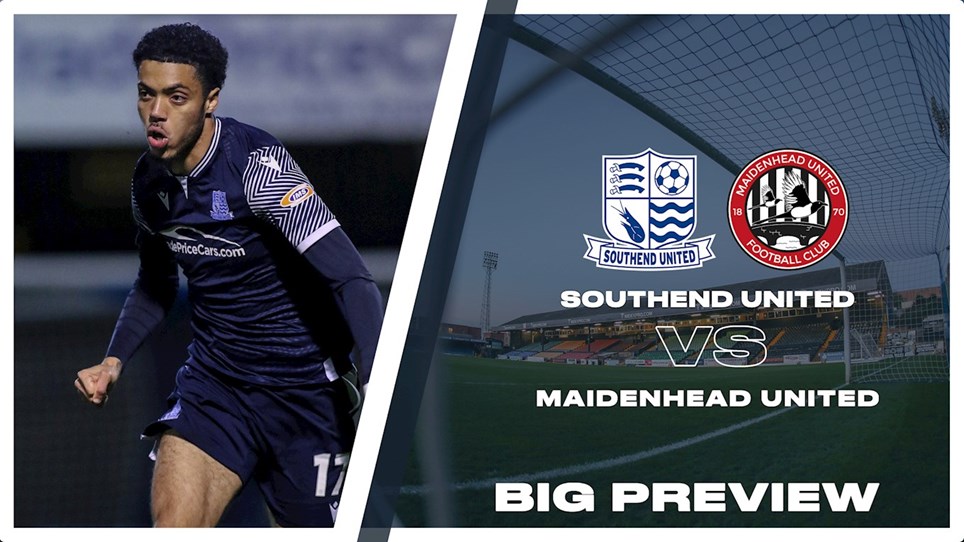 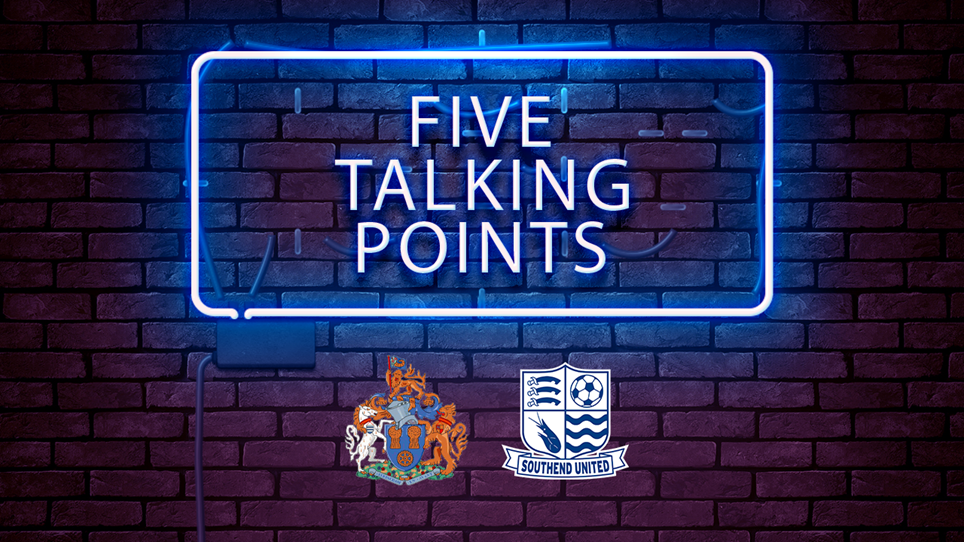