Steve Tilson’s side were victorious in Cardiff at the Principality Stadium (known then as the Millennium Stadium) against Keith Alexander’s Lincoln City.

Freddy Eastwood opened the scoring in extra-time before Duncan Jupp scored to wrap things up. 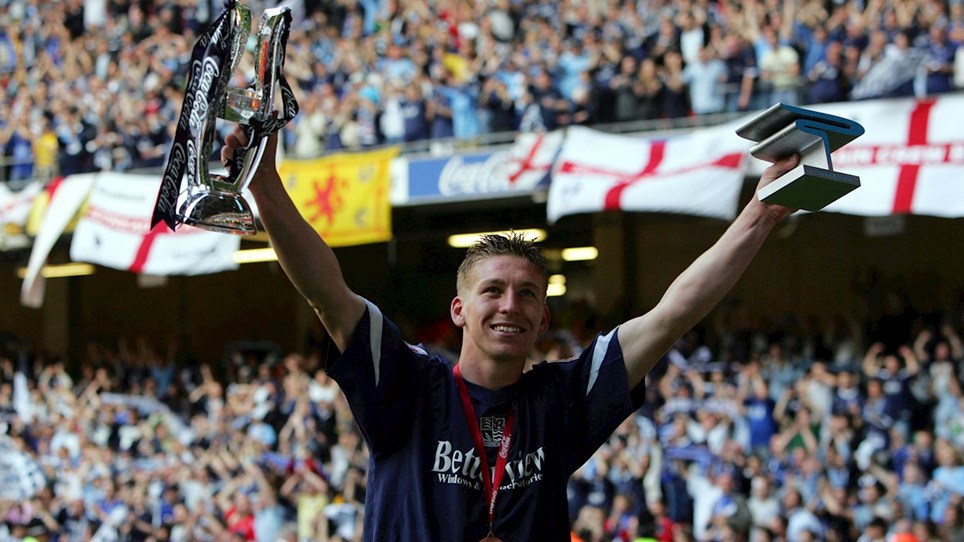 
Southend United clinched promotion from League Two 15 years ago on this day. 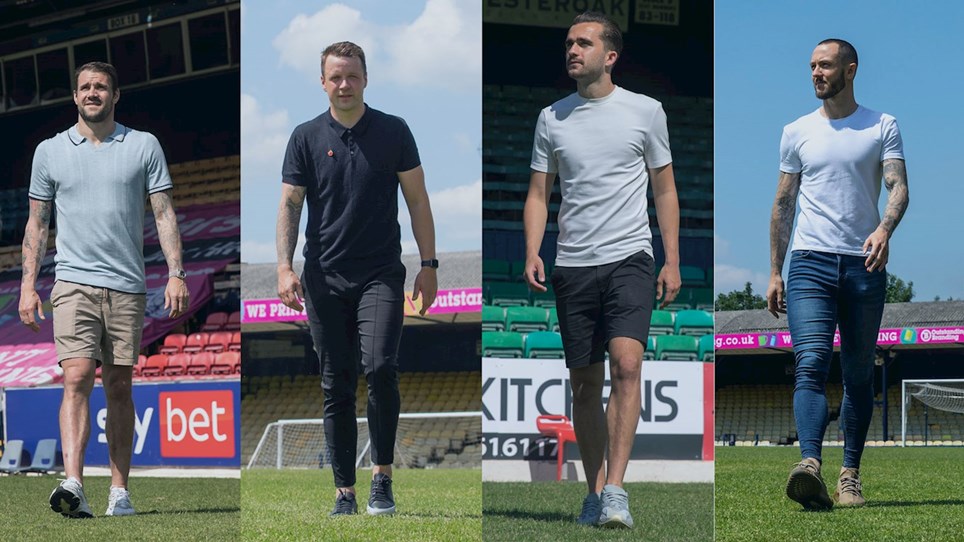 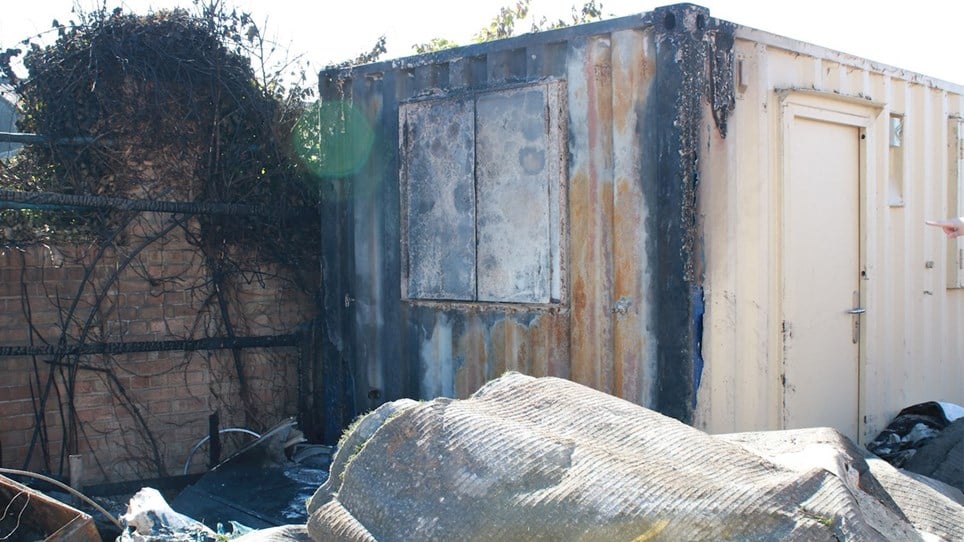