Southend United Academy Manager Ricky Duncan is sorry to see Head of Academy Coaching Ian Hart depart the club and said he will be looking for a replacement to inject fresh ideas.

Hart has been at the club for seven years and recently confirmed he will leave at the end of the season.

And Duncan believes the Academy is well placed to continue the good work that it already does in producing good coaches and players for the club.

“When Ian joined us we had not long before that put together the Academy Performance Plan,” said Duncan. “It was Luke Hobbs, Dave Johnson and myself at the time and we decided we wanted someone to come in and coach the coaches.

“We needed someone to show the coaches what we as an Academy needed, so they could then coach the players in the philosophy and playing style we wanted throughout the Academy. That’s why we brought Ian in.

“We were one of the first clubs to employ someone in this role and have them dedicated to teaching the coaches, and then 18 months later the Premier League brought in the Head of Coaching role. We believed that was important at the time and it quickly became an established position among Academies up and down the country.

“Over the last seven years Ian’s been with us we’ve slowly progressed the role and he’s been involved in developing and adding to the Performance Plan into what it’s become today.

“Ian’s been good for the Academy and I’m sorry to see him go but I’m also excited because when someone leaves it gives you an opportunity to bring someone else in with new ideas, new impetus and they see things in a different light. I think that’s brilliant for the Academy because we’re looking to build on what we’ve got and we’re already looking for that person.

“We’ve put an advert out today and we want to inject something else into the Academy with fresh ideas so whoever comes in will need that, and we’ll have that person in place within the next couple of weeks.”

And Duncan also added that there’s a big team of staff and coaches at the club that all have important roles to play in bringing players through the age-groups and into the first team.

“I know Ian touched on it a little bit, but we’ve got a lot of staff at the club that have put a lot of time and effort into all our young players.

“We’ve got a strong Academy and it’s going to keep going. It’s important we get the right person to come in. I’m sad to see Ian go, if we could keep him then we would but he’s made his decision so we’re looking to bring someone in to support what we’ve got and improve it.

“Hopefully they’ll bring new ideas and ultimately we can continue producing the players we produce for Southend United.” 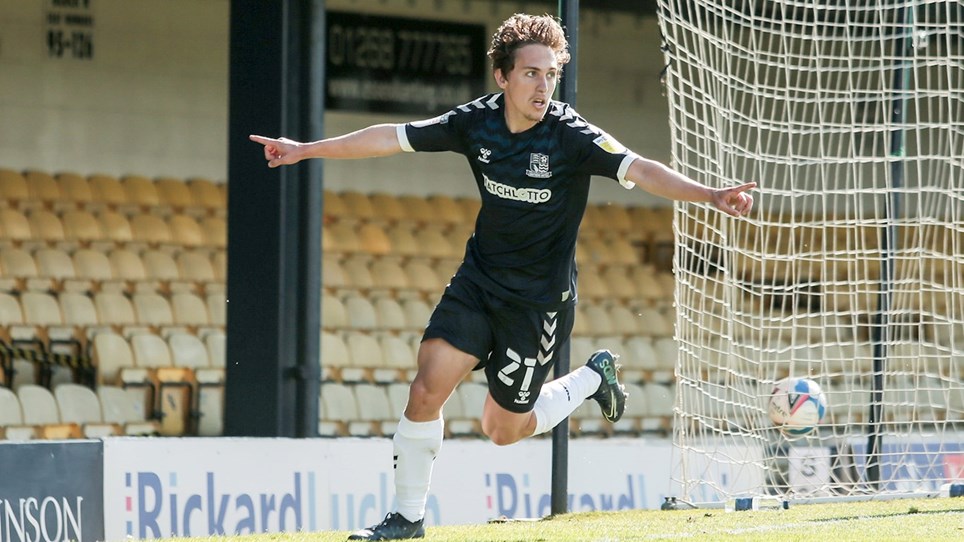 
Southend United’s Academy has been ranked among the best in the EFL, as well as being placed highly out of the entire English professional pyramid! 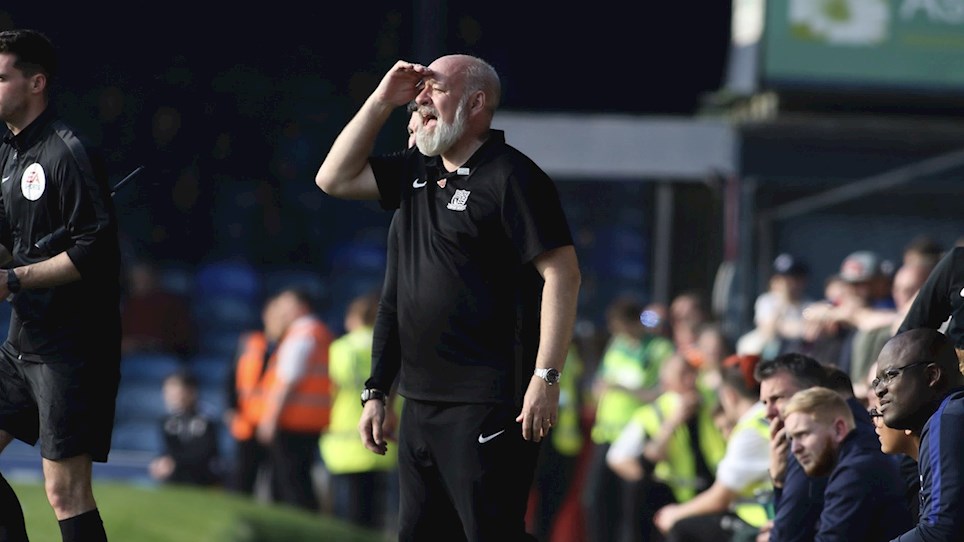 Duncan: "I enjoyed every minute even though the result hasn’t gone the way you want"


Caretaker manager Ricky Duncan said he “enjoyed every minute” of his first experience in charge of Blues but was at the same time disappointed the result didn’t go his way against Shrewsbury. 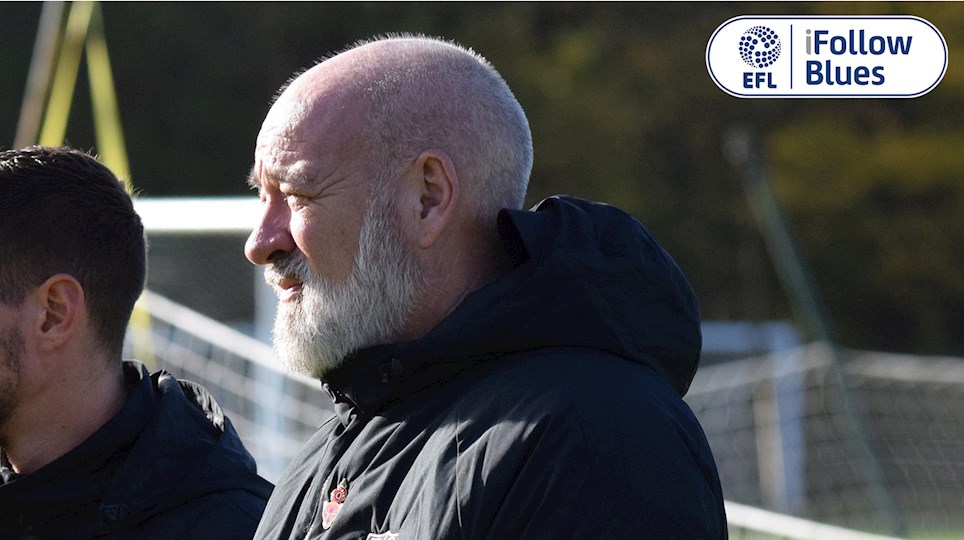 
Ricky Duncan speaks to the media to give his pre-match thoughts ahead of Southend United's crucial match against Shrewsbury Town... 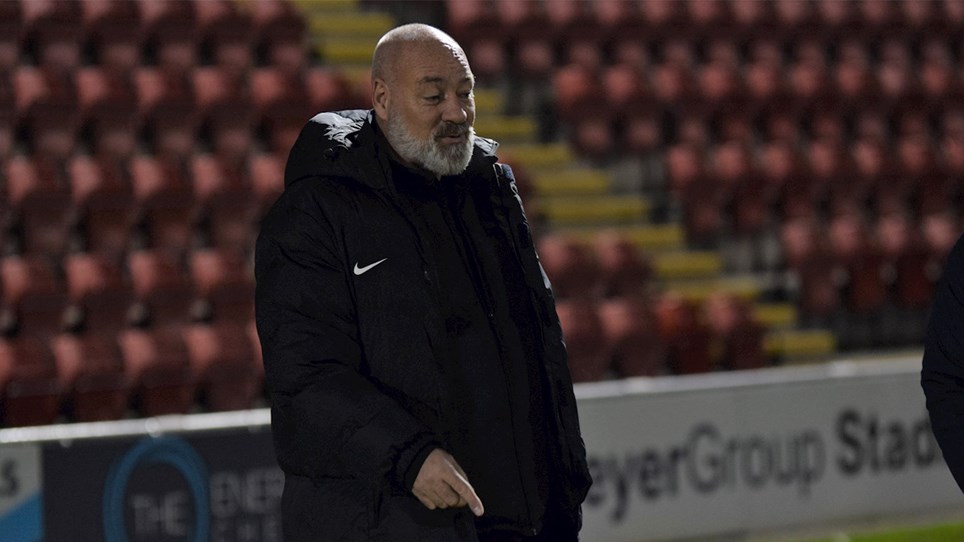 
Academy Manager Ricky Duncan has been putting on zoom calls with all age groups of the Academy to keep in touch and see how they’re doing during lockdown. 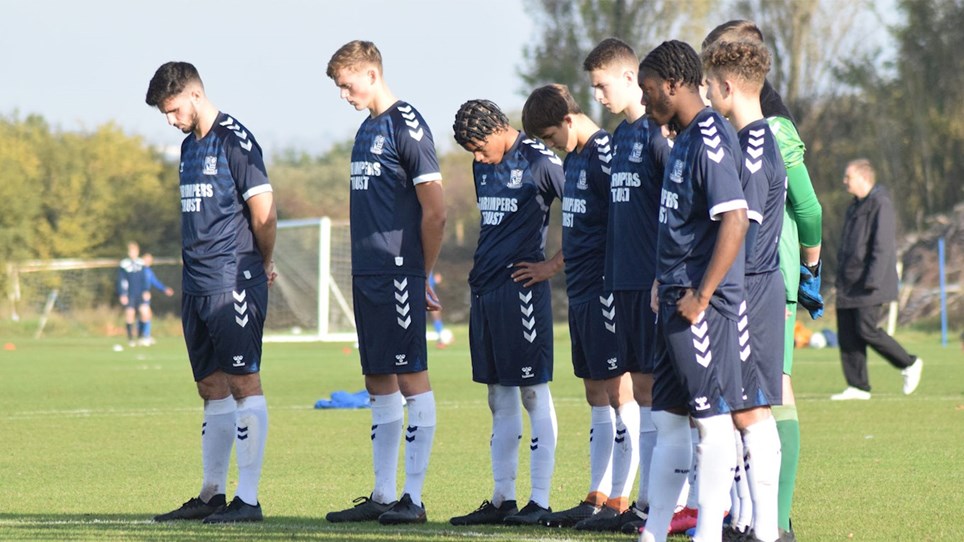 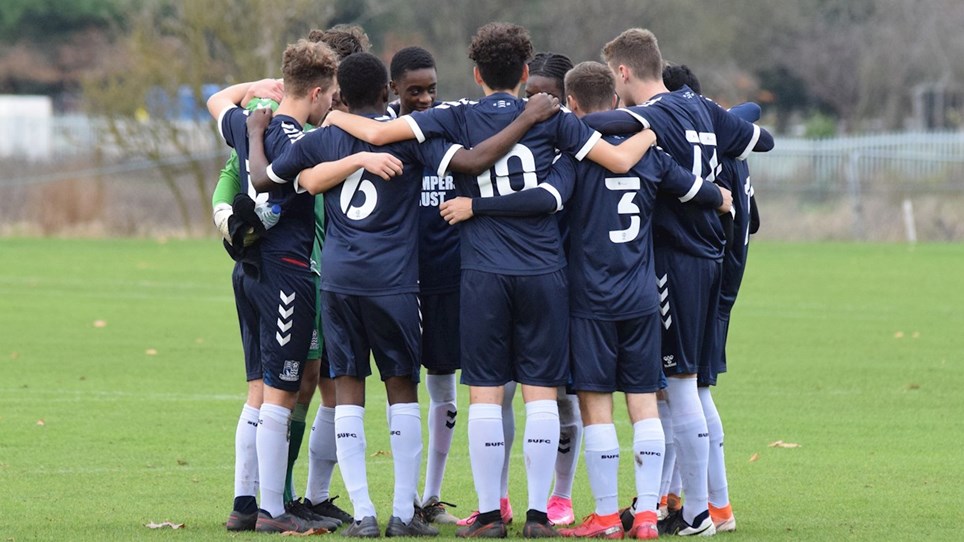 
The club can announce details of the second-year scholars who have been offered their third year in the Academy. 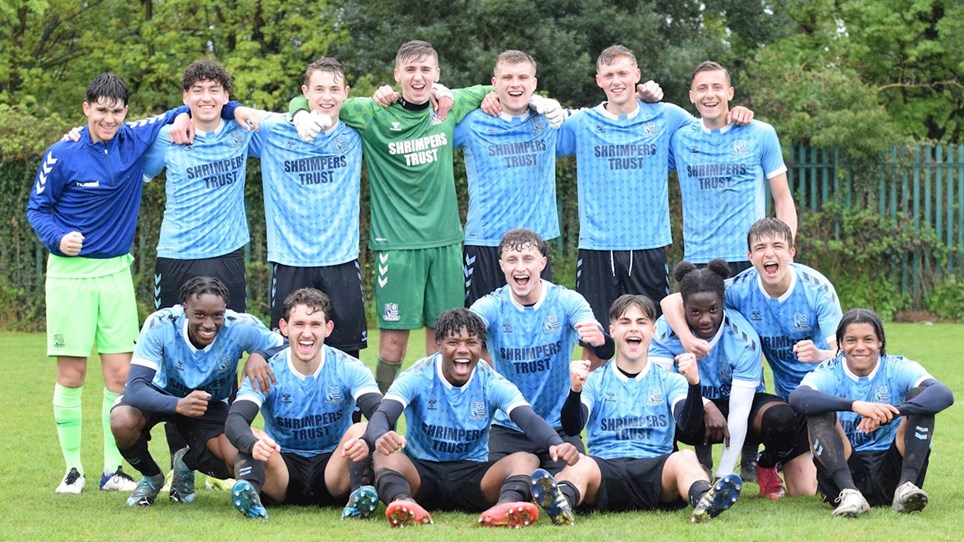 
Southend United U18s claimed the EFL Youth Alliance Merit League title for the second time in three seasons after a dramatic final day of the season ended with a 2-1 victory over Peterborough United. 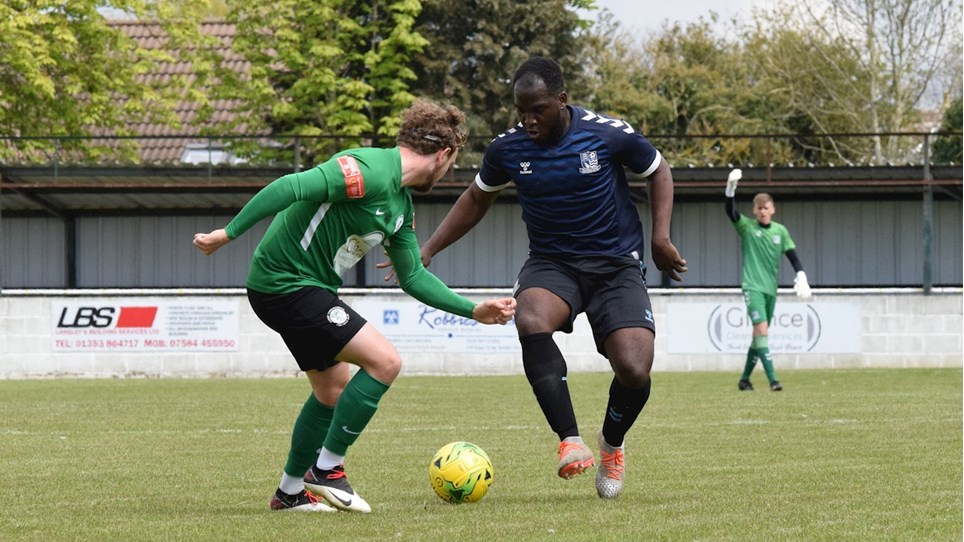