Both players had spent sizeable chunks of the campaign sidelined through injury, with Quamina only fit to resume his career with the club with three months of his two-year scholarship remaining. Heath was delighted to see them able to celebrate their accomplishment at the end of the campaign.

"It is a reward for Tendi’s hard work, and it showed when he scored that the boys are like a family,” he said. “Bobby has had his bad luck with injuries this year as well, and seeing both goals hit the back of the net gave me a special feeling inside. Seeing all the players celebrating Tendi’s goal showed how much it means to them."

On a dramatic final day of the season for the teenage Shrimpers, Northampton Town lost 5-3 at Stevenage to leave the door ajar for a silverware-sealing success. However, Heath was keen for the squad to maintain their concentration.

"They were talking about the Northampton game on the coach on the way to Peterborough with us kicking off later and, although I asked them to focus on us, I knew they would do that as they are a professional group of lads.

Southend scored early in each half to open-up a two-goal advantage with 41 minutes remaining, but Heath felt that there was a sloppiness following the second goal that led to Peterborough narrowing the deficit. Despite that, the organisation and application of the group shone through.

"I’m over the moon for the lads,” he beamed. “I felt in the first half that neither team got a foothold in the game in terms of possession but, even though that was the case, I still felt we created four or five good chances.

"In the second half it was all about the simple things and doing the basics well. I didn’t feel we were at our best in terms of that, at times, and they scored from their only shot on target in the game. To restrict them to one shot on goal is a compliment to the lads. It’s a team effort.

"We made a good start and it gave the boys a platform to build on. The lads showed good maturity and good confidence throughout but, to this group of lads, it means just as much to them when they don’t concede as when they score. They celebrate every tackle, and that’s a good trait to have."

The result came on the day that the first team played their final match in the Football League before relegation, and that fact was not lost on Heath, who also recognised how difficult the season had been inside and outside of the football club.

"The club will bounce back," he declared. "Sometimes you aren’t guaranteed a place in the league, and relegation is part of football. We have to focus on the future, showing a strong mentality and togetherness, and there’s no doubt that we will bounce back.

"My first season as youth team coach was good, but Covid stopped the season short, so this group has had a lot to deal with. They’ve had the pandemic, coming back six weeks later than normal this season, then a three- or four-week period where we didn’t have a squad due to Covid.

"They are great men, and good players as well, and winning the league is something that can’t be taken away from them, but they need to remember that their long-term goal is to be professional footballers. They have all shown they have the potential to do that." 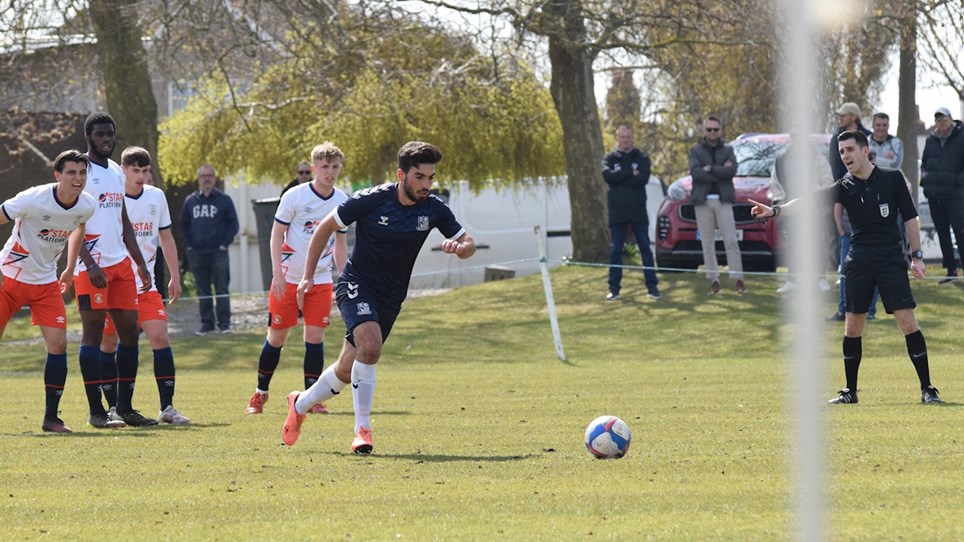 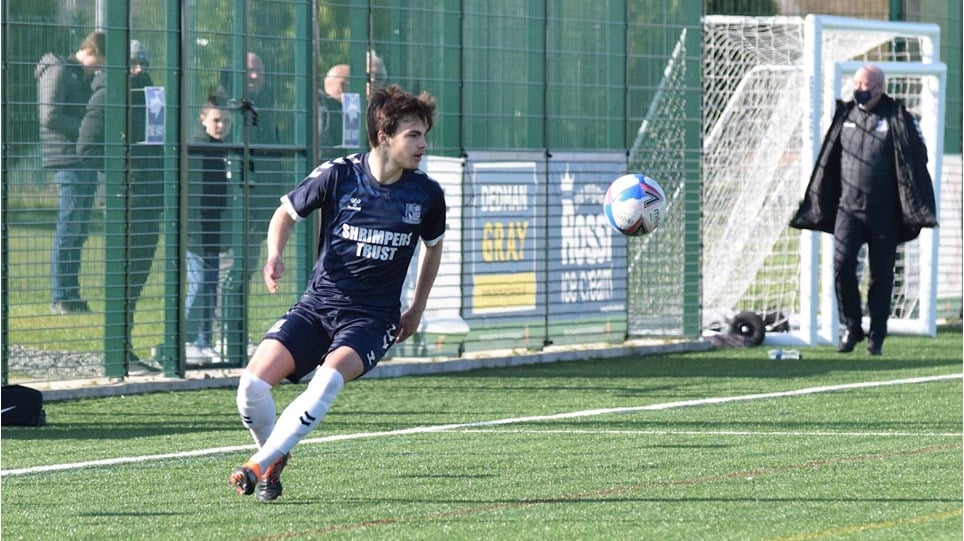 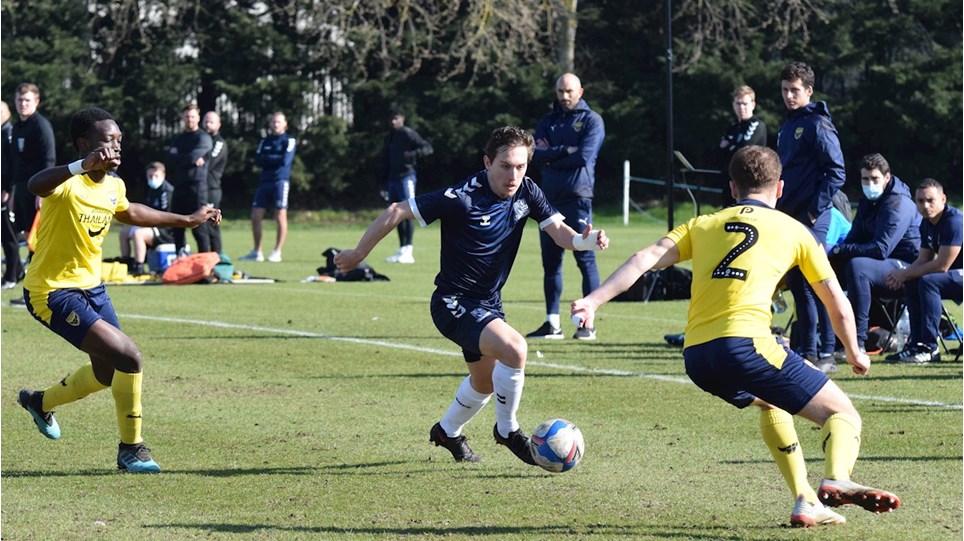 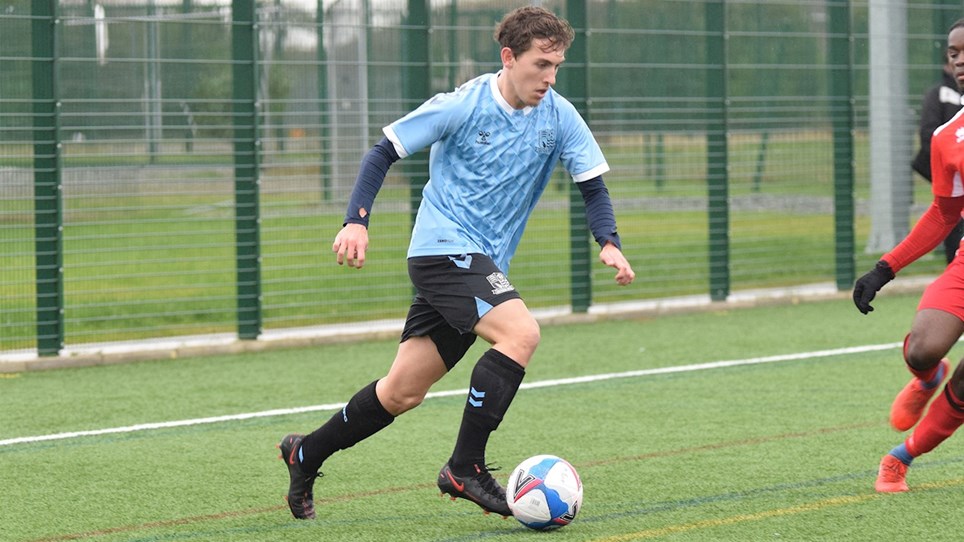 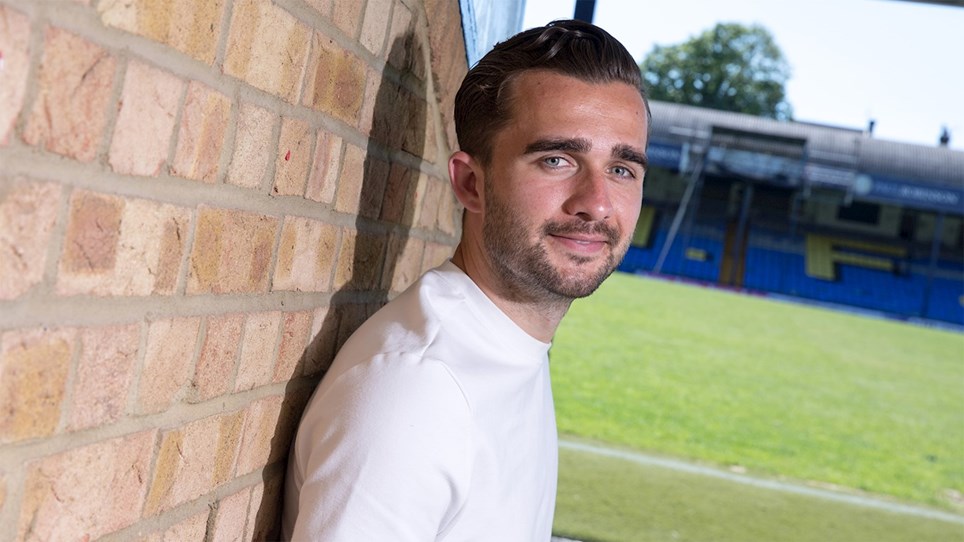 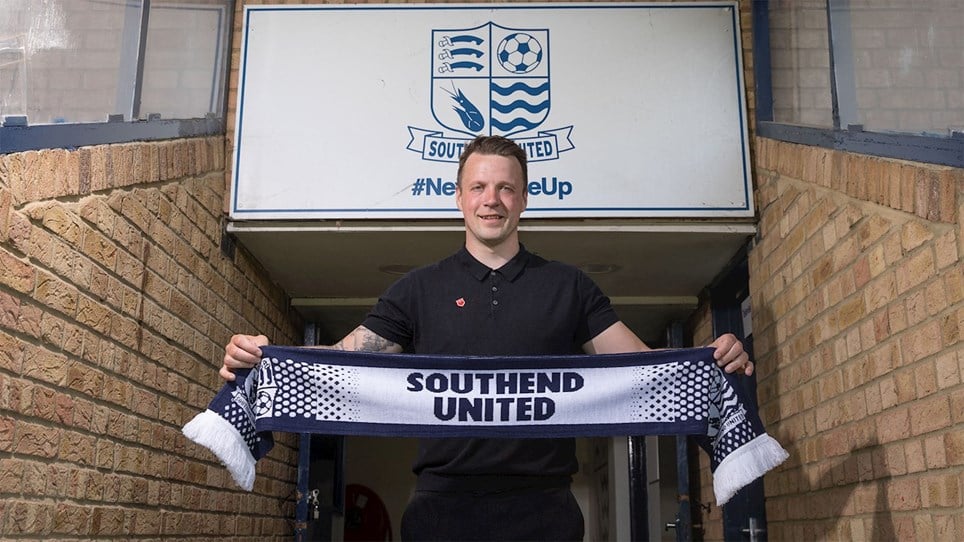 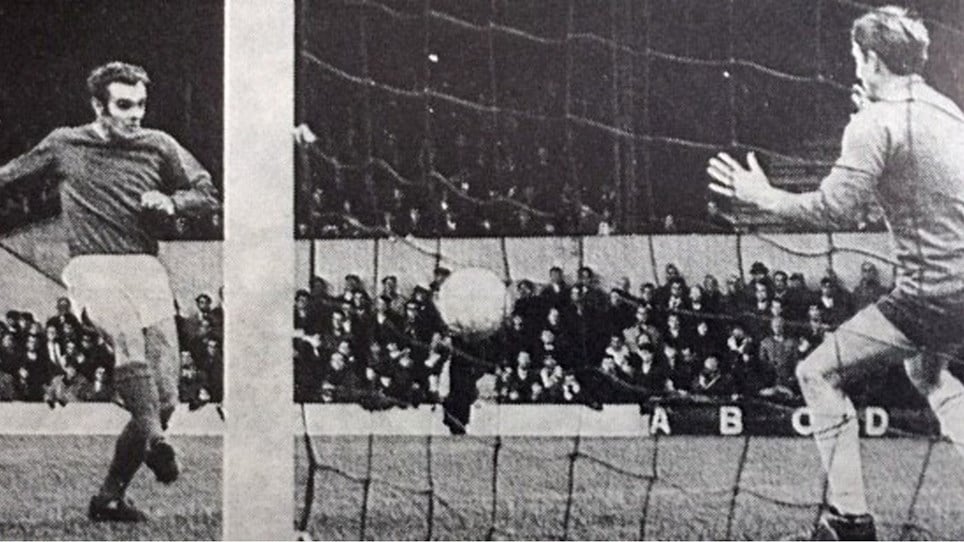 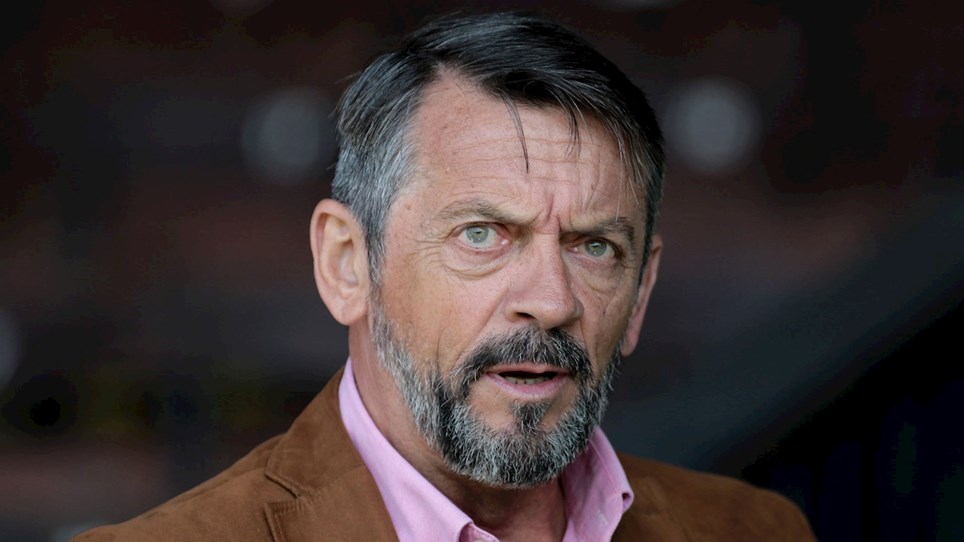