Blues boss Phil Brown was pleased with the performance his young Southend United side put on as they drew 2-2 with Dartford at Princes Park in Blues’ latest pre-season fixture.

With an eye on upcoming friendlies as well as a ‘COVID curveball’ or two, the Southend boss fielded a largely inexperienced side but it was one of the youngsters, O’Shane Stewart, that thundered the visitors in front in the first-half.

The lead didn’t last long as Jake Robinson dispatched a penalty before the break, with Dan Roberts tapping the home side in front in the second-half. Brown’s side though would come away with a draw after Josh Hill headed into his own net.

“You get pleased to a certain extent that you’ve got five or six players with 90 minutes under their belt which is a good sign,” said Brown following the full-time whistle in Kent.

The Blues boss continued, saying: “Today we scored a couple of goals and conceded a couple of poor goals, in my head. I didn’t think it was a penalty and then the young lads didn’t stand up to the problem when the sub came on. The sub came on and he was a little bit on the lively side.

“It’s a learning curve for quite a few of them. The big hitters came on towards the end and rescued a draw, but I’m not bothered about results. I’m more bothered about the 21st of August and hopefully, we’ll have a full contingent of players.”

Brown had suggested that Steve Arnold would feature for the first time this weekend, but he was a noticeable absentee, with Brown explaining he was absent once more due to COVID-related issues.

“We got a curveball thrown at us again, a COVID curveball where Steve Arnold is concerned. He’s been put back into isolation for another few days, so that’s becoming a bit of a sticky problem but I’ve got to emphasise to my changing room that it’s happening to everybody.

“We’ve just got to get on with it and Harry Seaden had another opportunity to impress and I thought he did.

“There are bits of the jigsaw that have to be pieced together and outside influences are not helping that but I’m in the same boat as everybody.”

Following his opening goal, the Blues boss was full of praise for O’Shane Stewart as well as Charlie Sayers who has continued to impress this pre-season.

“[Stewart] bosses it for a young lad. He doesn’t get phased by the experienced guy that was beside him in Fergie [Nathan Ferguson], he just bossed the game. The opposition had something to say about that and they added an extra man in there.”

Finally, Brown had a special word for Nathan Ralph and Lewis Gard, both of whom have been out with long-term, serious knee injuries.

Both were able to feature for the final 10 minutes of the game coming off the bench, which delighted the Southend boss.

“Nathan Ralph and Lewis Gard both came on and touched the ball for the first time in a couple of years. I’d love to be out there on the field of play but I can’t now cause I’m too old, but they’ve still got the energy and their careers ahead of them.

“For me, if everybody had that attitude – that I haven’t played football for two years, I’m going to show you I can play – we’d have a team come the 21st.

“They’ve been cleared by the medical people. Monday is the full contact date, then they can play some part in the remaining three or four games. I probably pinched 10 minutes, but when you see the smile on their faces, the excitement – they’ve got to keep that feeling.

“If they keep that for 90 minutes the next game, they’ll be playing on the 21st because they can both play.” 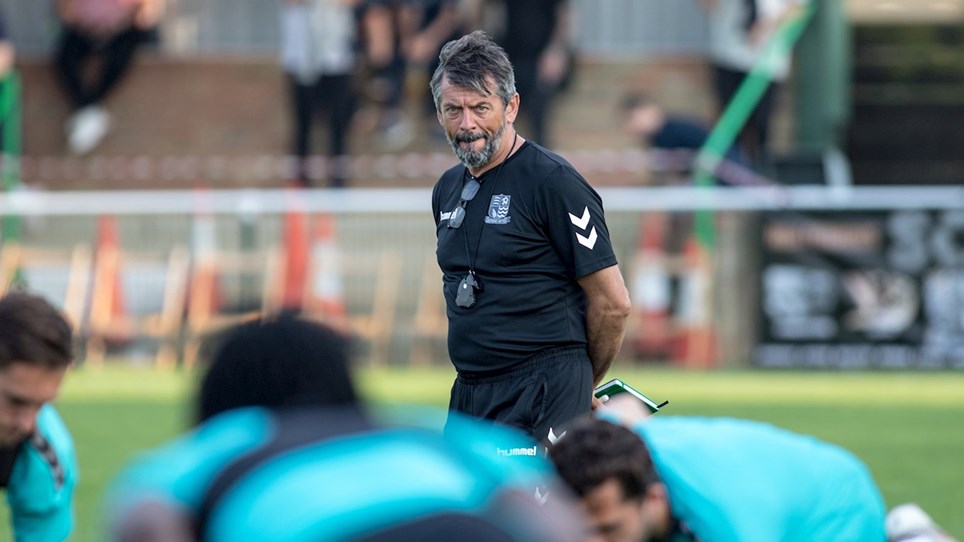 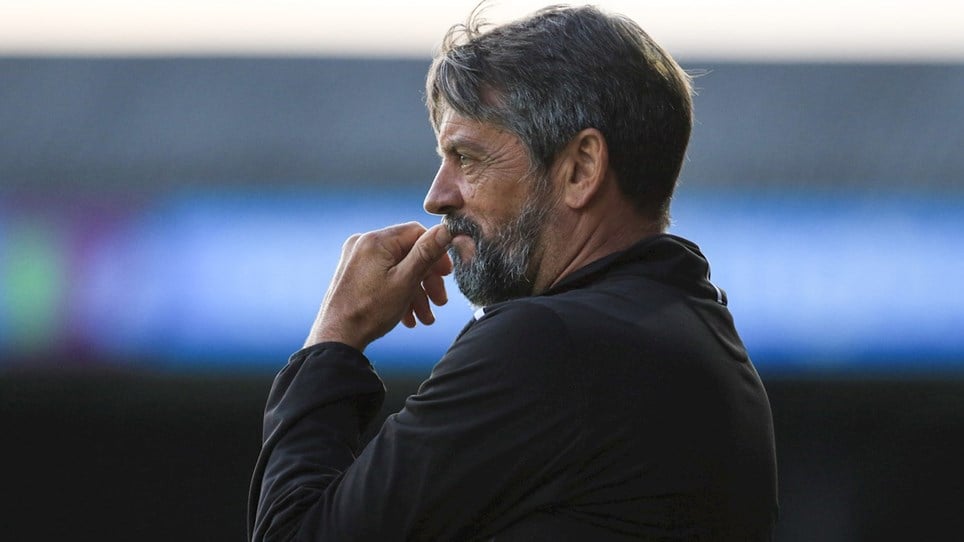 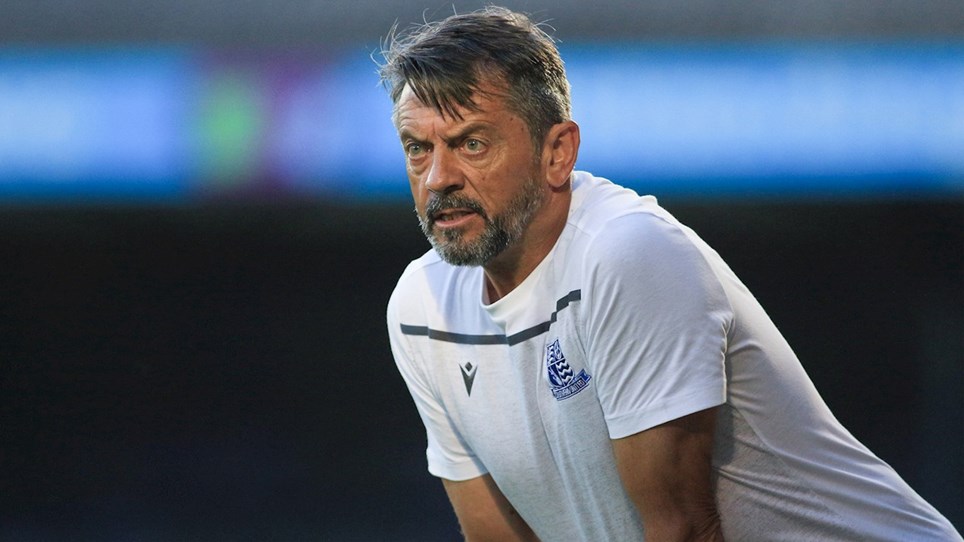 
Southend United fell to a 3-2 defeat to a Brentford XI side this evening but the Blues boss still felt there were plenty of positives to be taken from his side’s latest pre-season outing at Roots...