Kyle Taylor has extended his loan with Southend United until the end of the 2020/21 season.

Taylor, who joined in September on loan from AFC Bournemouth initially until January 11, has been a welcome addition to Mark Molesley’s squad.

Since arriving from the Cherries the midfielder has featured 12 times and scored one goal, a superb strike against Grimsby Town after a matter of seconds.

And Blues have now agreed with the Championship club to extend Taylor’s stay at Roots Hall for the remainder of the current Sky Bet League Two campaign.

Taylor said: “I’ve enjoyed the first half of the season and the team is getting a lot stronger which we’ve seen in the results so hopefully I can keep helping the team as much as I can and I’m delighted to sign an extension.

“Everyone has really welcomed me, and I felt comfortable straight away. I think a lot of places it takes some time to get used to everyone, but knowing the staff and a few players here helped me settle in.

“Even from the first game [against Morecambe] when I met the lads just before the game I felt quite comfortable.

“I’ve come here to play games and help the team and I’ve loved every minute. It’s just about keeping fit now and helping as much as I can.”

Manager Mark Molesley commented: “I think Kyle’s enjoyed his time at the club and the challenges he’s facing playing week in week out.

“He’s had a couple of injuries as well as a Covid issue so he’s had a little bit of disruption but what I can say in the 12 games he has played, I think he’s been a real asset for us.

“He’s an exciting player, a very talented player and one we know well. The fact that he’s been in the building and we’ve worked with him from the start of the season I think we can continue to build on that together.

“We’re looking for that consistency on the pitch but also that consistency throughout the game, that will be his next challenge. To keep showcasing his talent on a regular basis. He’s been unlucky with injuries and Covid but at the same time he’s built a good platform to build on and hopefully the best is still to come from him.

“We’re indebted to Bournemouth for allowing us to have him again and for trusting us with one of their talents.” 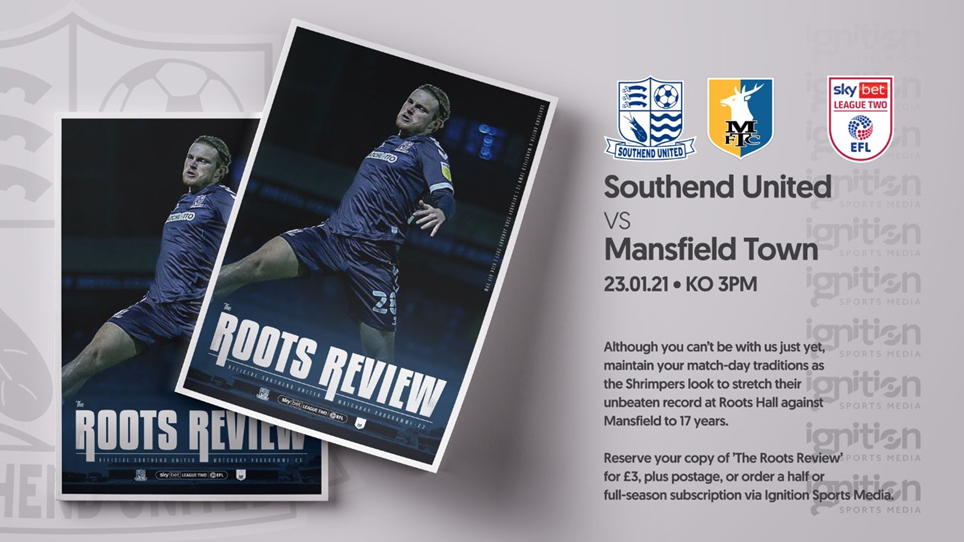 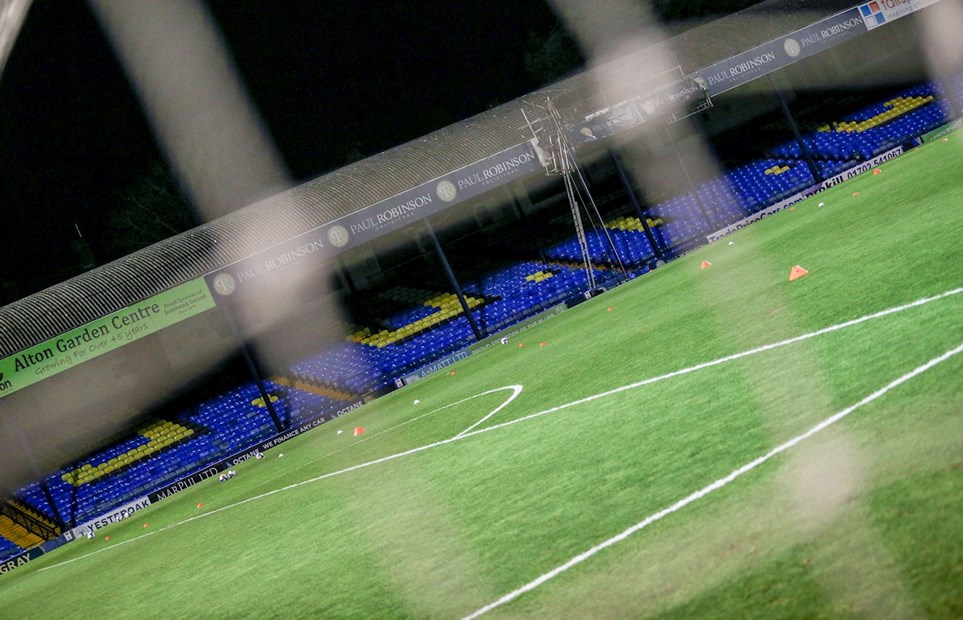 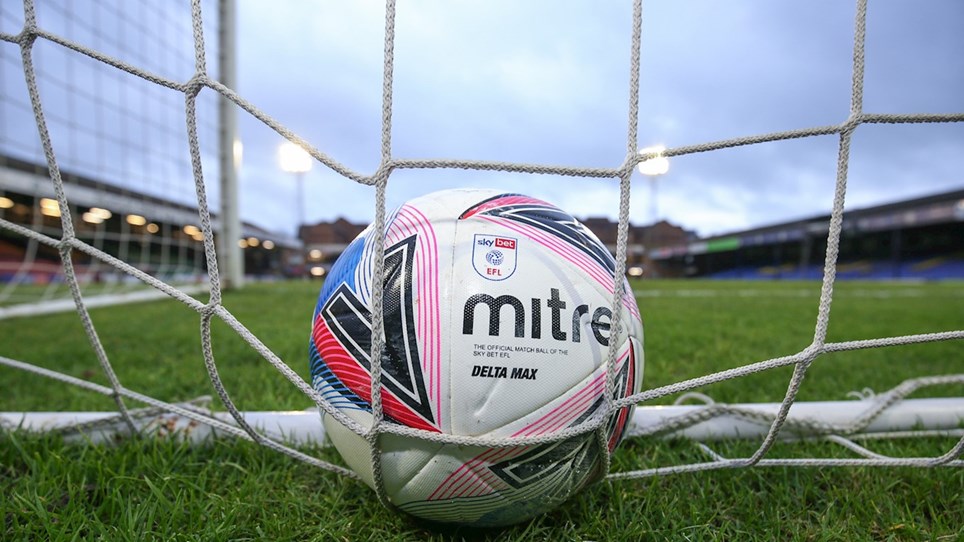 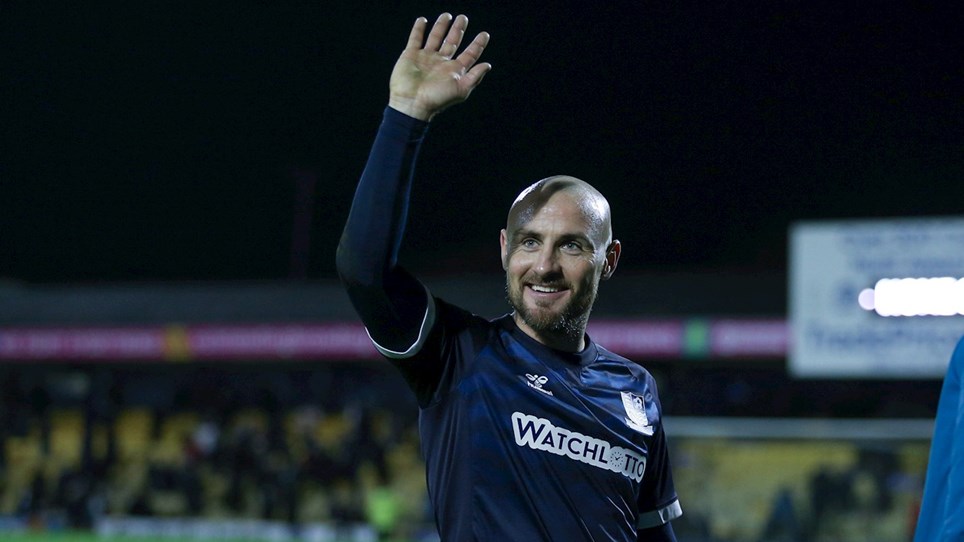