After a disappointing week and three defeats in as many games, Mark Molesley says it’s a time for calmness and clarity.

Blues were unable to pick up any points in three consecutive home games which came in a quick seven-day period.

And ahead of this weekend’s trip to Port Vale, Molesley says it’s not the time to panic.

"We had a bad week, we're the first to hold our hands up,” he said.

"It was a frustrating week where we lost a couple of key players at key times, a couple of players had knocks and were nursing them. They are only excuses, but it emphasised the fact that we need all our players fit and firing.

"This is a very unforgiving league and a week in football is a long time. We've got to make sure that we put that right straight away. That's with us on the training field with the squad we've got, and if one or two players become available that we feel are going to further enhance that then we will be jumping on it.

"It’s the time for calm and a bit of clarity. As long as you’re honest with yourself, you find out where we need to fix it, you fix it.

"We’re not a million miles away and I think that week physically caught up with us.

"But if we were a little bit sharper here and sharper there it could have been so different.

"It’s not panic stations, it’s a time for calm clarity to give us the best chance to execute our gameplan."

Port Vale have struggled themselves since the last times the two sides met at Roots Hall, a 2-0 away win thanks to a brace from Tom Pope. Since that game at the end of October, the Valiants have picked up just two League wins.

"They are [struggling for form themselves] and a wounded animal, I've said it before, is dangerous,” Molesley added.

"This league shows that anyone can beat anyone. Another tough challenge awaits on a big pitch.

"We've got to make sure that we've fixed a couple of bits where we came up short this week.

"But at the same time we want to build on the positives that we started to see over the last month.

"We created some really good chances and the games have been in the balance and unfortunately, we've made some small errors and been punished.

"When games are in the balance at this standard of football it's either punish or be punished, and this week it's been the latter which has been a real frustration to us.

"All that can do is fuel our fire to want to improve that, stop that and get that win."

Molelsey said Blues will look to make the most of the space as best they can.

"You look to try and get the boys as familiar as you can with the team that you’re playing against, the conditions and the environment.

"Until you get there you can’t quite recreate it as much, but what I can say is our pitch is a bigger pitch this season. Our training pitch is the same size [as Roots Hall].

"We can’t make excuses. Big pitch, big spaces and we have to utilise that as best we can." 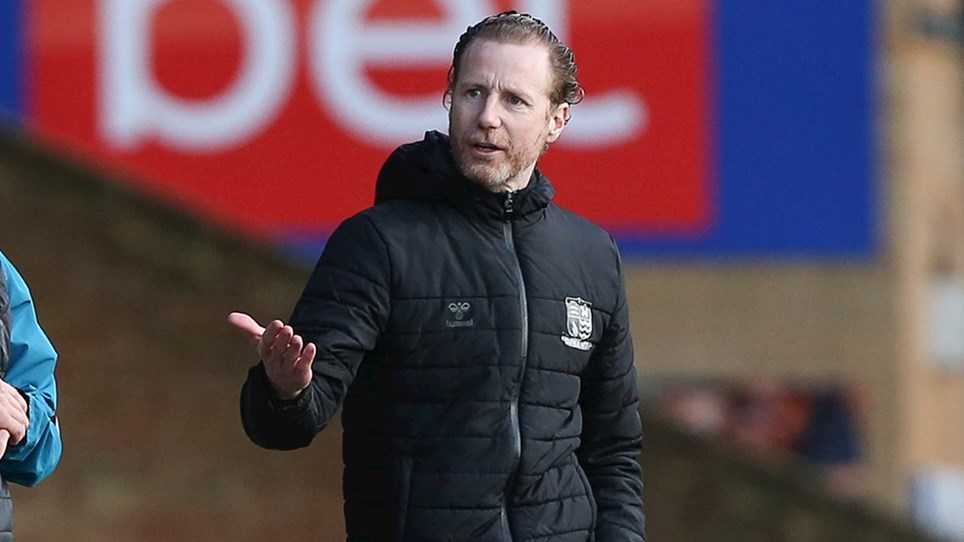 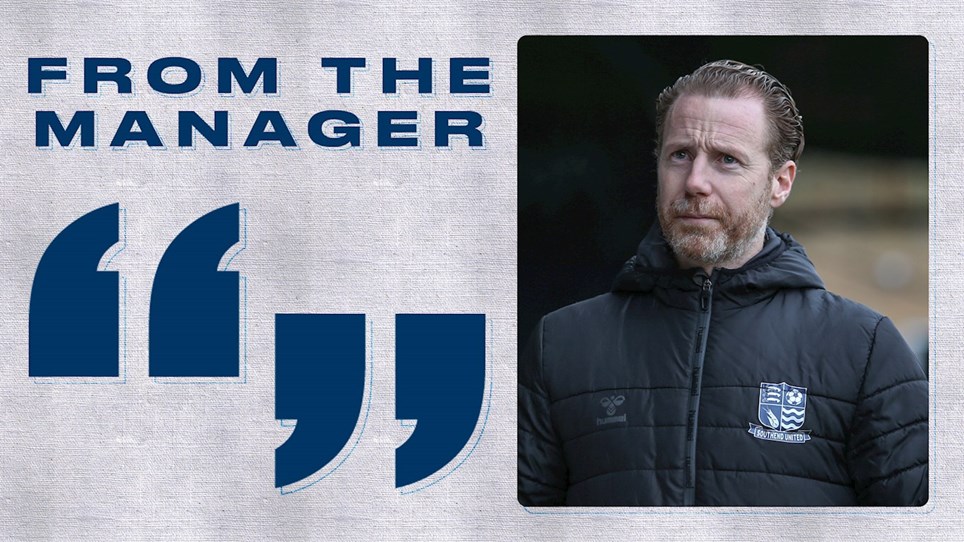 
I would firstly like to wish you all a very good evening and I trust you are keeping safe and well. 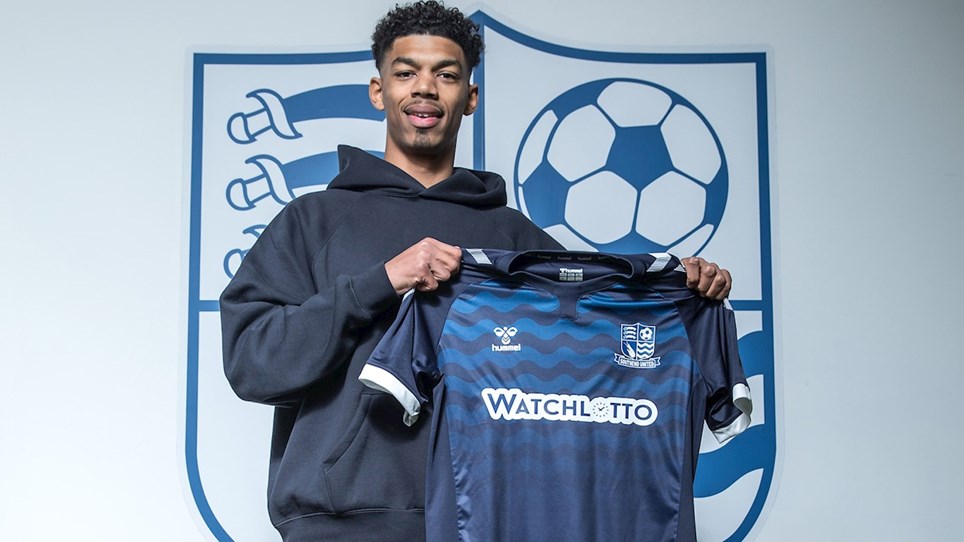 
Southend United manager Mark Molesley was thrilled to bolster his squad with the arrival of Reeco Hackett-Fairchild. 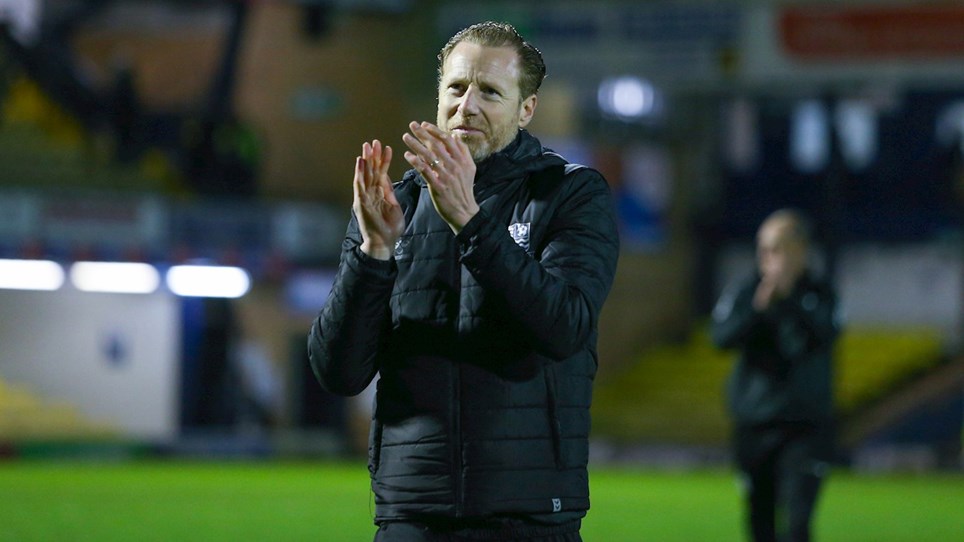 MOLESLEY: TOUGH TIMES THIS YEAR WILL MAKE US STRONGER


Mark Molesley believes the best is yet to come from his side this season as we head into the new year. 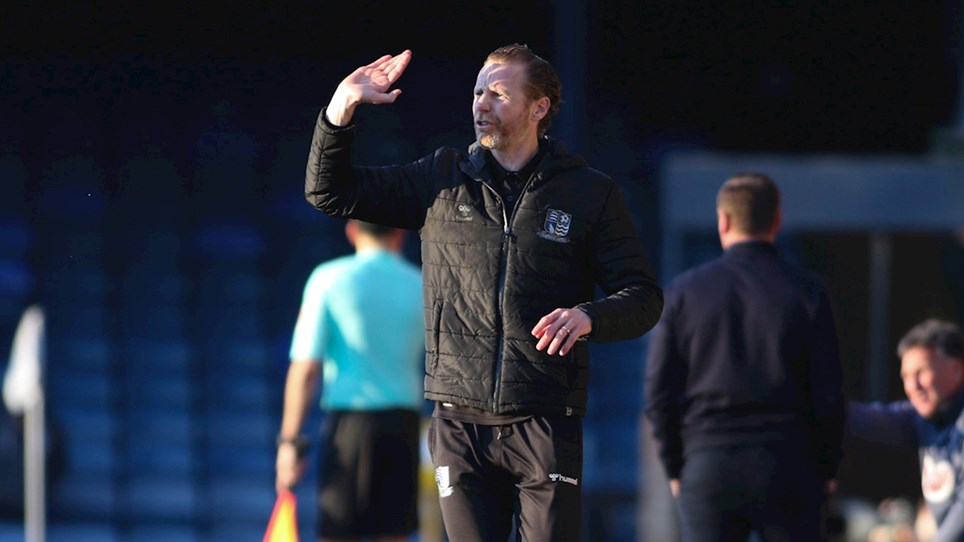 REACTION: MOLESLEY ON POINT AGAINST SALFORD


Southend boss Mark Molesley hoped to reflect on today’s result as a point gained as Blues ground out a 0-0 draw against Salford City at Roots Hall. 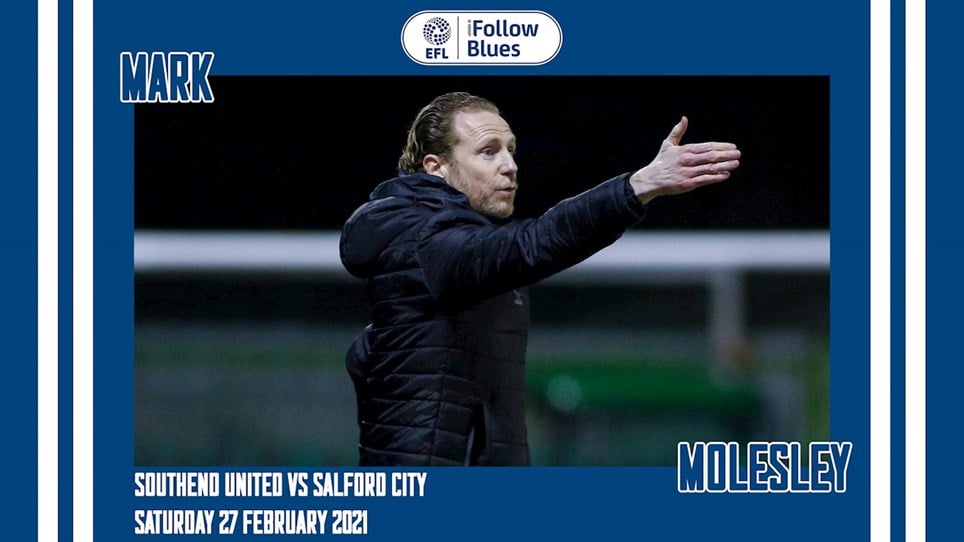 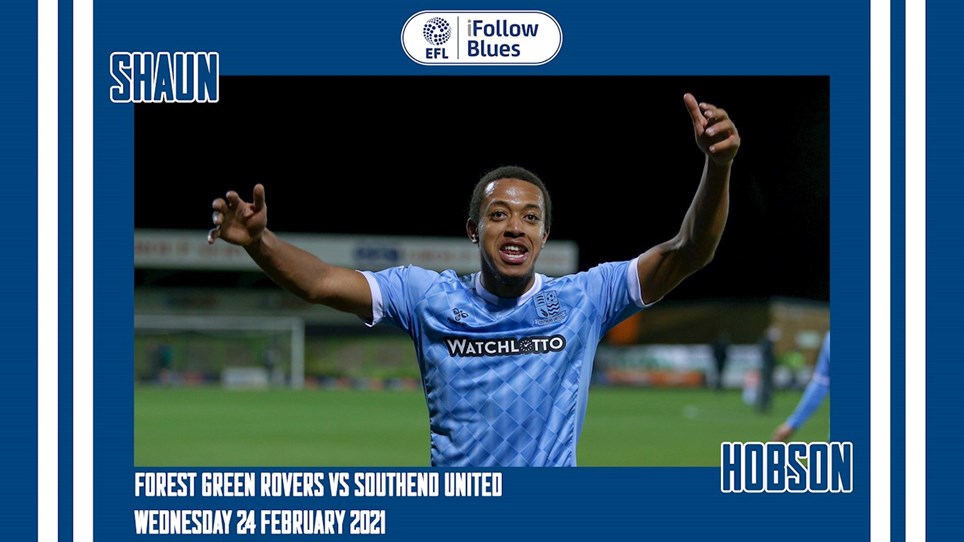 
iFollow Blues subscribers can click above to start watching Shaun Hobson's full reaction to the 3-1 win against Forest Green Rovers. 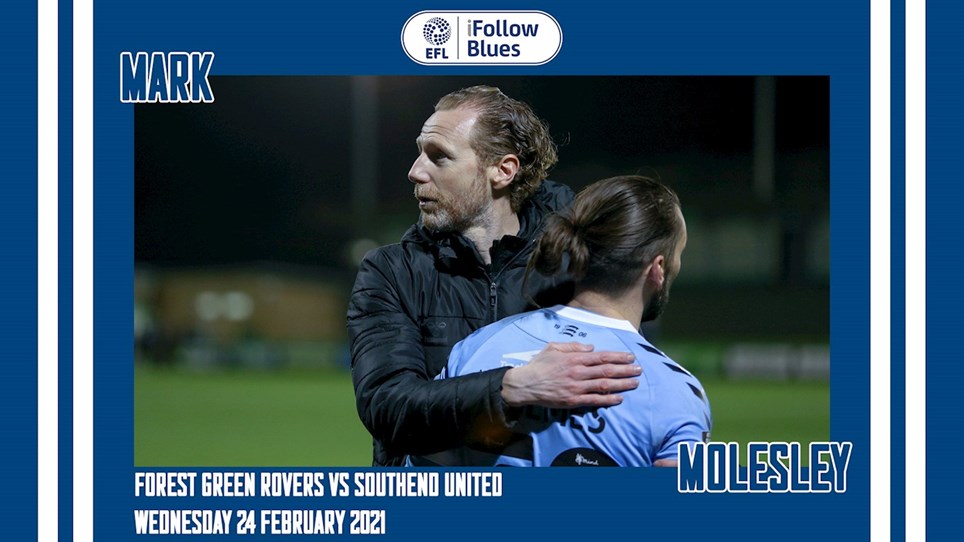 
iFollow Blues subscribers can listen to the gaffer's reaction to the win away to Forest Green Rovers by clicking above.