Mark Molesley’s Blues side belatedly get their 2021 underway as they welcome league new-boys Barrow to Roots Hall tomorrow afternoon.

Both sides made a false-start to the new year with Southend’s game at Newport being called off while Barrow’s home game against Exeter also fell foul of the weather.

And with both teams scrapping towards the bottom of the League Two table, it means making a winning start to the new year becomes that little bit more important.

Blues’ last game of 2020 saw them fall to a 2-0 defeat at Leyton Orient which put an end to their unbeaten run which had stood at five matches.

During that time, Southend had picked up two draws on the road at Stevenage and Mansfield, and three home wins against Scunthorpe, Grimsby and Colchester United.

Barrow have seen a recent upturn in their results which has them coming into Saturday unbeaten in three thanks to wins against Cheltenham and Port Vale, and a draw against Tranmere.

The Bluebirds took the spoils the last time these two sides met back in 1972 with a 2-1 win at Holker Street which avenged Southend’s 1-0 victory at Roots Hall earlier that season.

Blues would finish the 71/72 campaign by gaining promotion to the old Third Division while Barrow were voted out of the League in favour of Hereford after finishing in the bottom four.

"Michael Jolley's only been there for a short time and he’s a very astute coach, a very good football man.

"Barrow would’ve been very selective with who they brought in and I think he’d be along the same philosophy and the same lines.

"I’ve been nothing but impressed with Barrow every time I’ve seen them. They play a lovely brand of football, they’ve been in every game they’ve played in, they’re a very good side and probably just fall victim, a bit like us, this season of maybe not being as ruthless as they would’ve liked. They certainly have the players to do that.

"Like I say, I’ve been nothing but impressed with them so another really tough challenge awaits us and another big game.

"But if we get our game plan right we’ve got every chance of beating anyone in this league.”

New signing Reeco Hackett-Fairchild is likely to go straight into the Blues squad on his birthday for this Saturday’s clash with Barrow after the 22-year-old joined on loan from Portsmouth until the end of the season.

A late decision will be made on fellow loanee Kyle Taylor as well as Michael Klass who’ve both been absent in recent weeks after testing positive for COVID-19.

Brandon Goodship is continuing to nurse a rib injury and is expected back in 10-14 days while Tom Clifford is closing in on a return having not played since injuring his ankle at Mansfield.

Alan McCormack did travel with the side to Newport last week, so will be available again, with the experienced midfielder now having the benefit of an extra week of training under his belt.

No doubting who Barrow’s in-form player is coming into Saturday and that would be striker Scott Quigley who’s bagged for the Bluebirds in each of his last four matches.

Quigley was instrumental in earning Barrow promotion from the National League last season, finishing as the division’s leading marksman with 20-goals.

As well as knowing where the net is, the former Blackpool striker offers a physical and aerial presence standing in at 6ft4, making him the obvious dangerman on Saturday.

Christopher Pollard will be the referee for this weekend’s clash, being assisted by Andrew Aylott and Nicholas Cooper, while Stephen Finch will be the fourth official.

Pollard took charge of Blues’ first competitive game of the season which saw Southend fall to a narrow 1-0 defeat away at Gillingham in the Carabao Cup.

Saturday will be Pollard’s 14th game of the campaign with his most recent outing being Stevenage’s 3-1 win over Scunthorpe. In his previous 13 matches, Pollard has shown 54 yellows and five reds.

With fans again not able to attend Roots Hall in person, Blues supporters can watch Saturday’s clash with Barrow by picking up a Match Pass on iFollow Blues for £10.

A Match Pass will allow you to watch the game on your laptop, computer, tablet or mobile device with Season Ticket holders already having access to their pass via their iFollow account. Please note, if you haven't informed the Ticket Office of your email address to link up with home game access, then you will be emailed with a code. 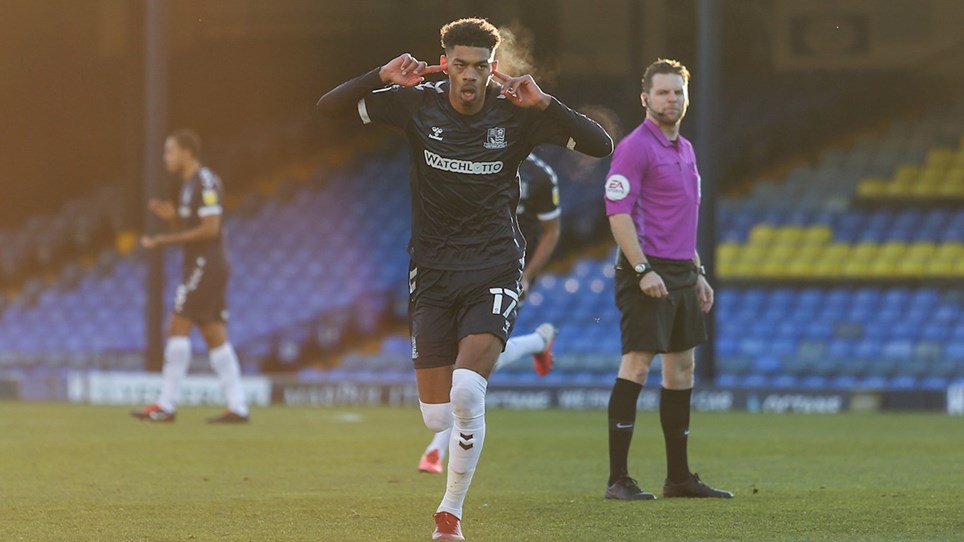 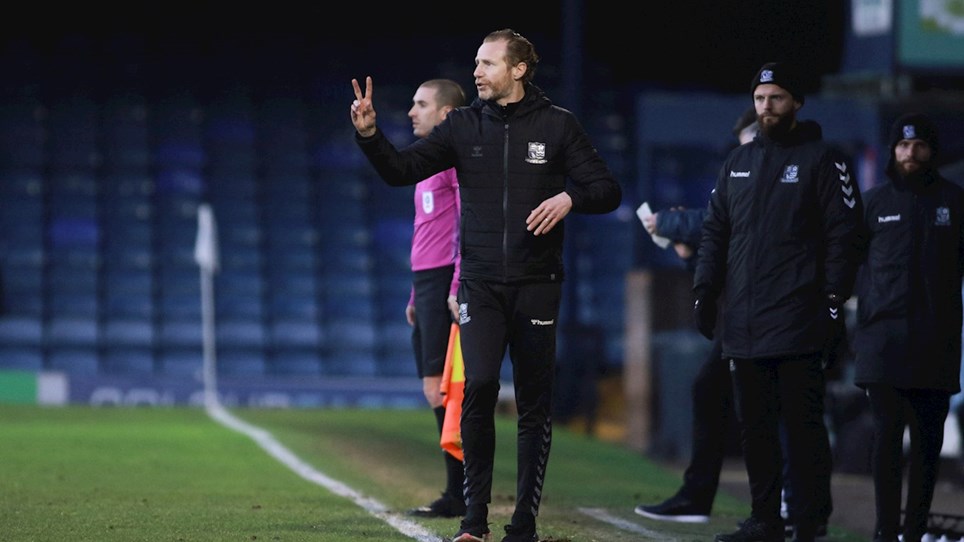 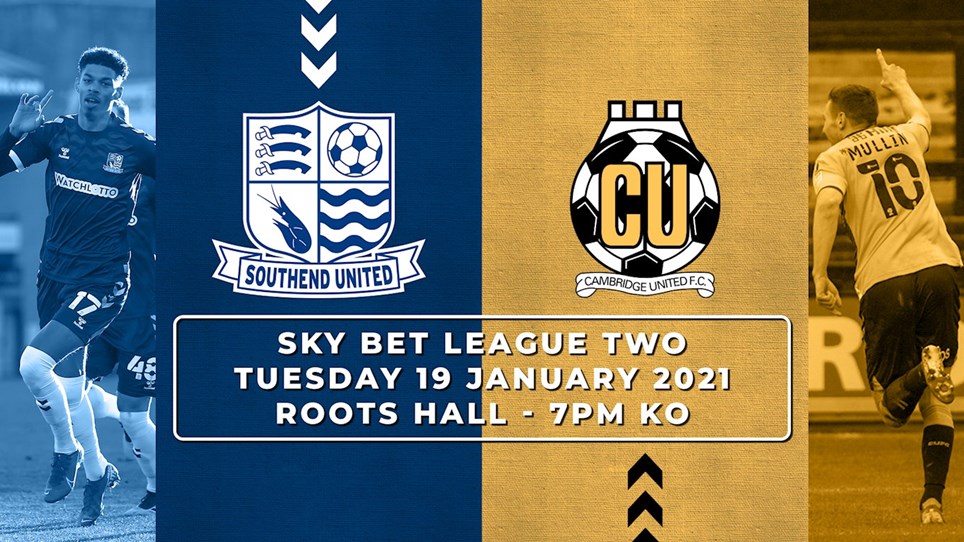 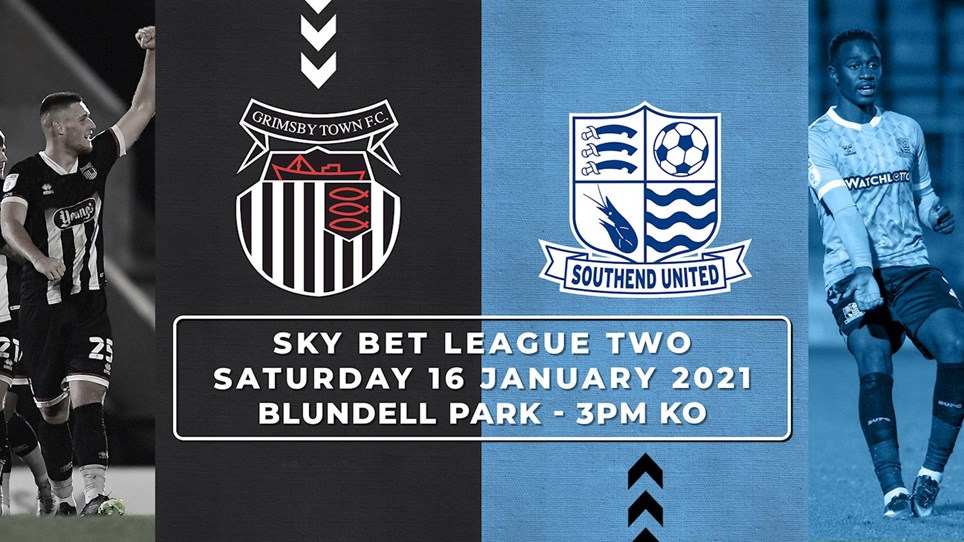 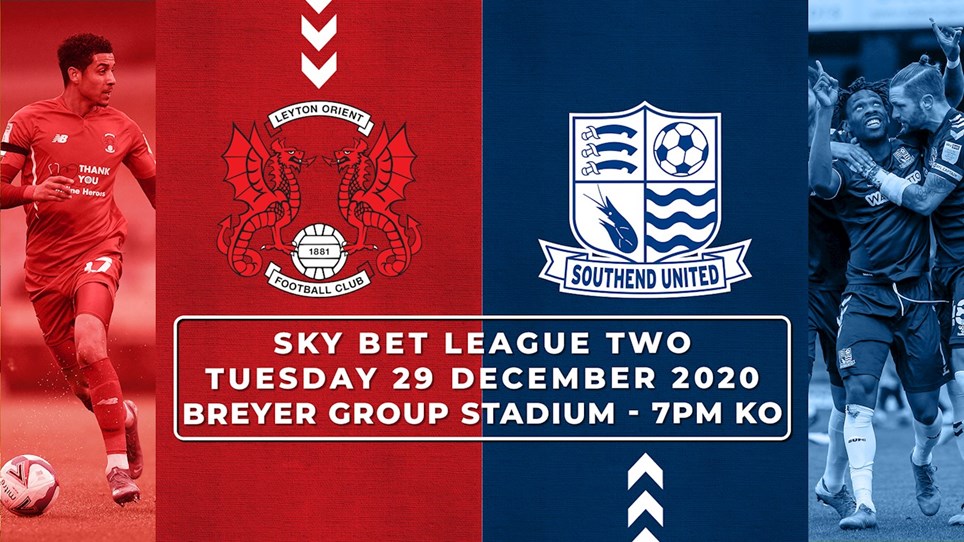