Southend United are delighted to have strengthened the squad with the signing of Ricky Holmes.

The winger brings not only an abundance of experience, but also lots of attacking quality having scored and assisted over 100 goals during his time in the Football League.

The boyhood Southend fan started his career in the Blues Academy but was released and joined Chelmsford City where he quickly made a name for himself in non-league.

He has gone on to play in League Two, League One and the Championship, accumulating over a combined 300 EFL games at Barnet, Portsmouth, Northampton Town, Charlton Athletic, Sheffield United and Oxford United.

In November Holmes signed an appearance related contract back at Northampton but departed his former club in January after 11 appearances and one goal.

Holmes has been training at Blues for the past two weeks, and he told southendunited.co.uk of his delight to put pen to paper on a deal until the end of the season.

"It’s great to sign,” Holmes said. “It’s been a good week of training with a game in there as well to show that I’m fully fit and I can’t wait to get going on Saturday.

"The games are coming thick and fast so hopefully I can bring a lot to the team.

"It’s been known over the years that I support Southend, I’m from the area and one day I said I’d hopefully come back after getting released as a kid, and thankfully it’s happened."

As he alluded to, Holmes was involved in a behind closed doors game at the start of the week in which he provided an assist for Brandon Goodship to score.

The 33-year-old becomes Southend’s number 30 for the rest of the season and he said he can’t wait to get back playing once again.

"Now I’ve signed I can look forward to Saturday."

As well as playing for teams fighting for promotion, Holmes has also been involved in relegation battles during his career which he believes will help the squad.

"When I broke into the professional game from non-league I was in a Barnet team that were struggling at the wrong end of the table and we survived both times.

"So hopefully I can bring the experience, know-how and galvanise the group.

"The results have been good of late, so hopefully we can continue that and I can bring a lot to the team.”

Having previously been a thorn in the side when coming up against Blues, Holmes added it’ll be nice to now have a Southend shirt on and help the club for the remainder of the campaign.

"When you come back to your local club, especially the one that released you as a kid, you’ve always got a point to prove and I managed to do that a few times.

"Now that I’ve got the shirt on I’ll hopefully score a few goals and get the assists we need to start winning games." 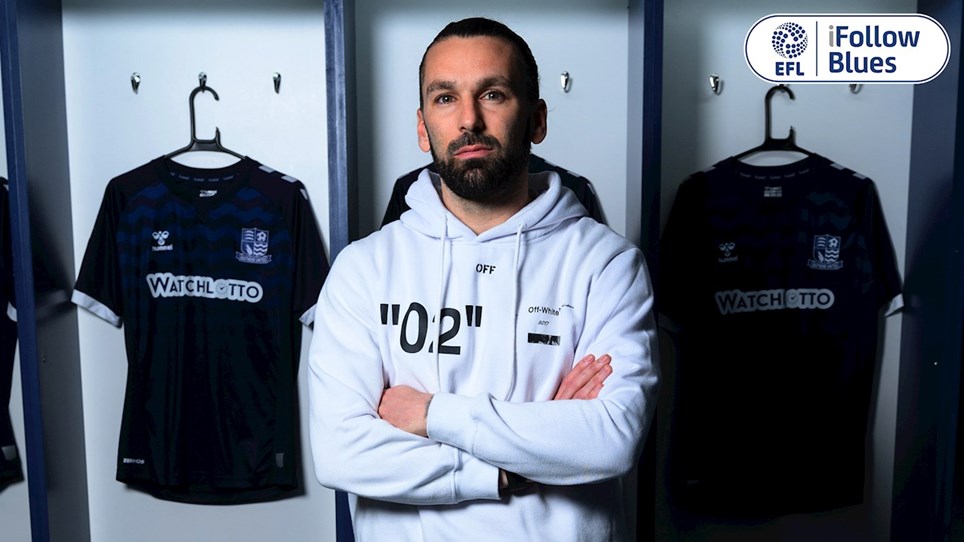 
Blues have signed Ricky Holmes, and iFollow subscribers can watch the winger's first interview after joining the club by clicking above. 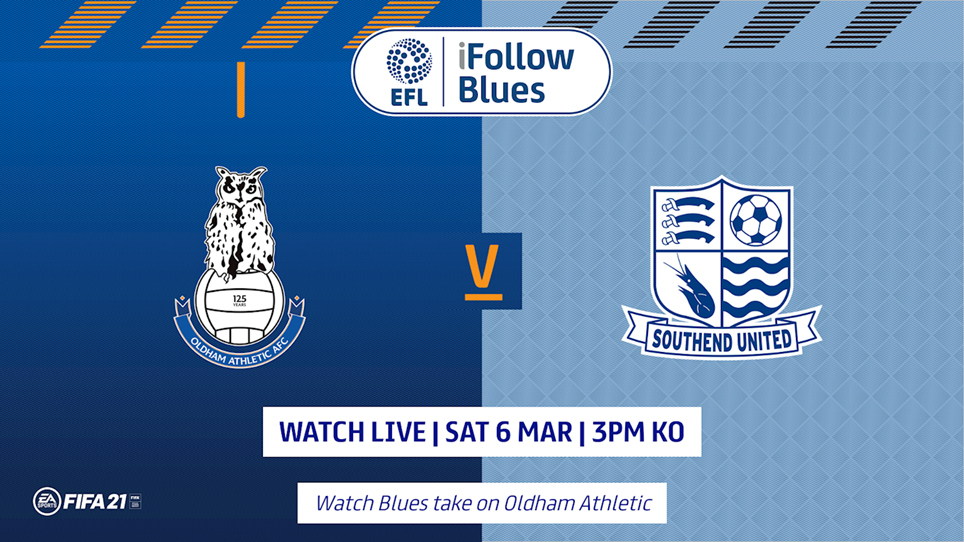 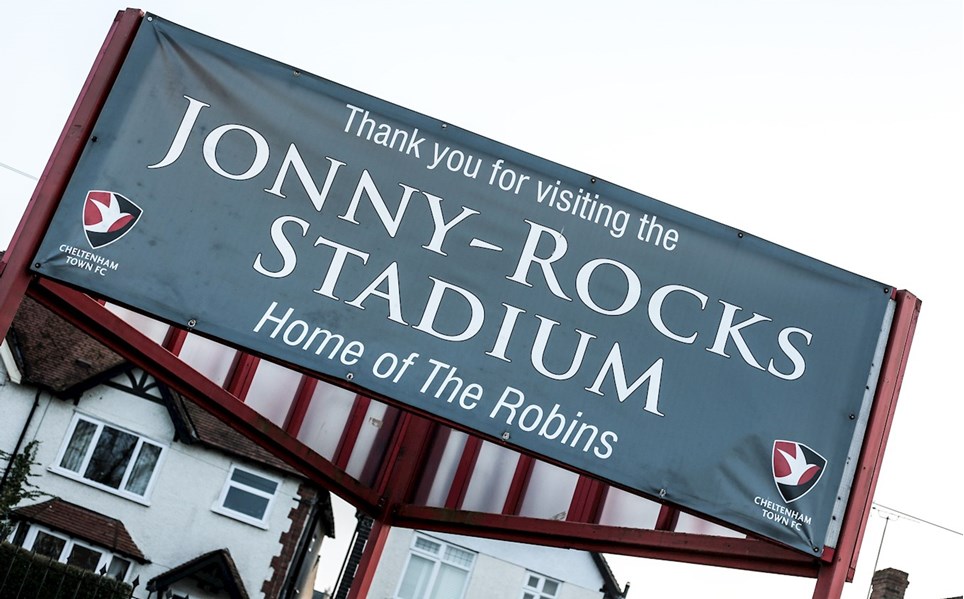