Southend United are delighted to announce the signing of experienced midfielder Jacob Mellis on a permanent deal.

Blues have strengthened their midfield options with the signing of 30-year-old Mellis from League One side Gillingham.

The deal for the former Chelsea midfielder is until the end of the season and includes an option of a further year.

Mellis had spells on loan with Southampton and Barnsley whilst at Chelsea and featured in the Champions League as a substitute in November 2010 against MŠK Žilina.

He made a permanent switch to Barnsley in 2012 and made 89 appearances for the Tykes, scoring eight goals before joining Blackpool and then Bury in the summer of 2015.

In two seasons at Gigg Lane he scored three times in 69 games and then, following the expiration of his contract, made the move to Mansfield Town in 2017.

Mellis made 102 appearances for the Stags scoring a further five goals before joining up with Steve Evans again at Gillingham at the start of this season, with a short spell at Bolton Wanderers before the 19/20 season was curtailed sandwiched in between.

The deal is subject to EFL clearance. 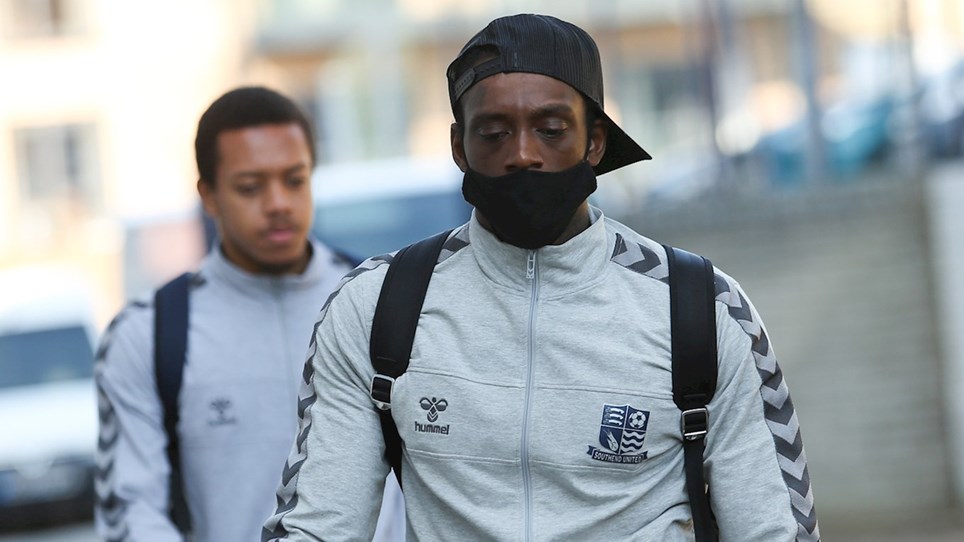 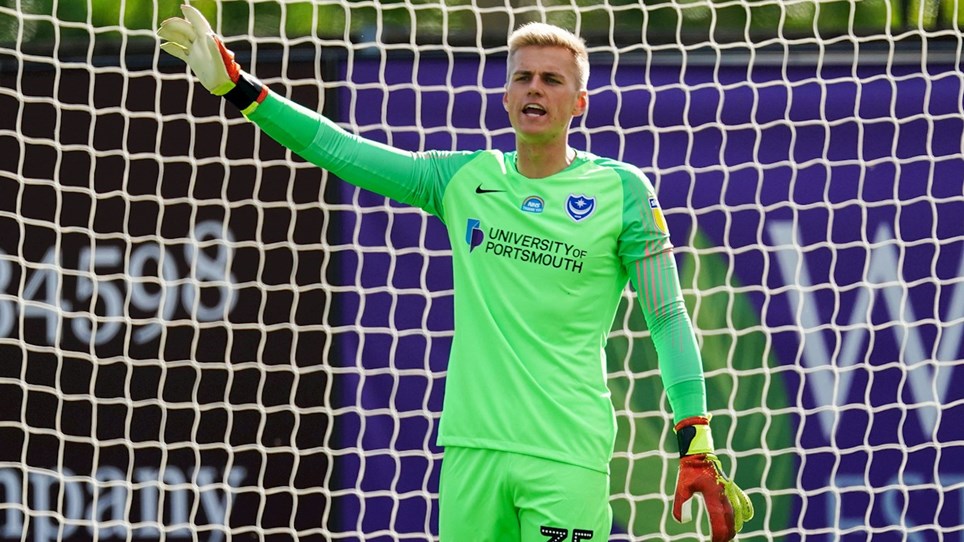 
Southend United have signed goalkeeper Alex Bass from Portsmouth on an emergency seven-day loan after injury to number one Mark Oxley. 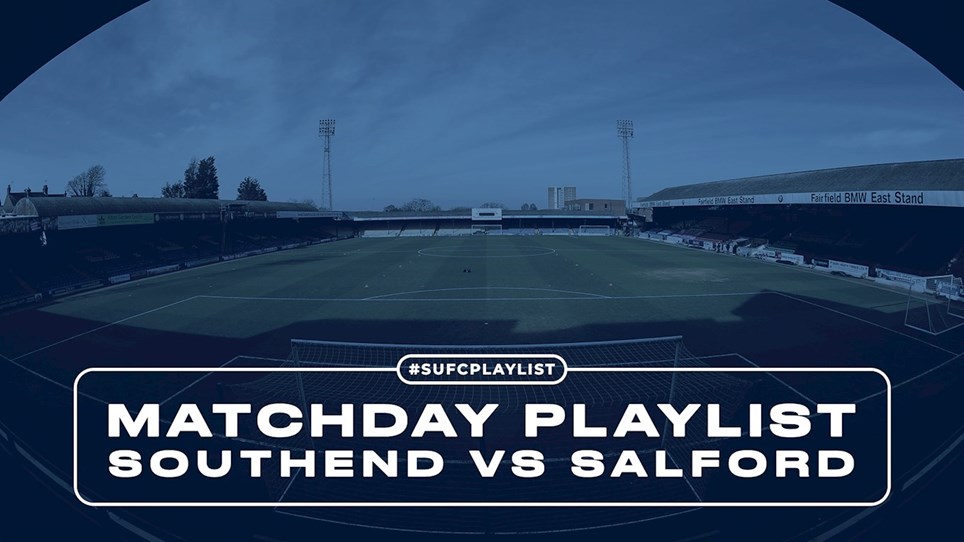 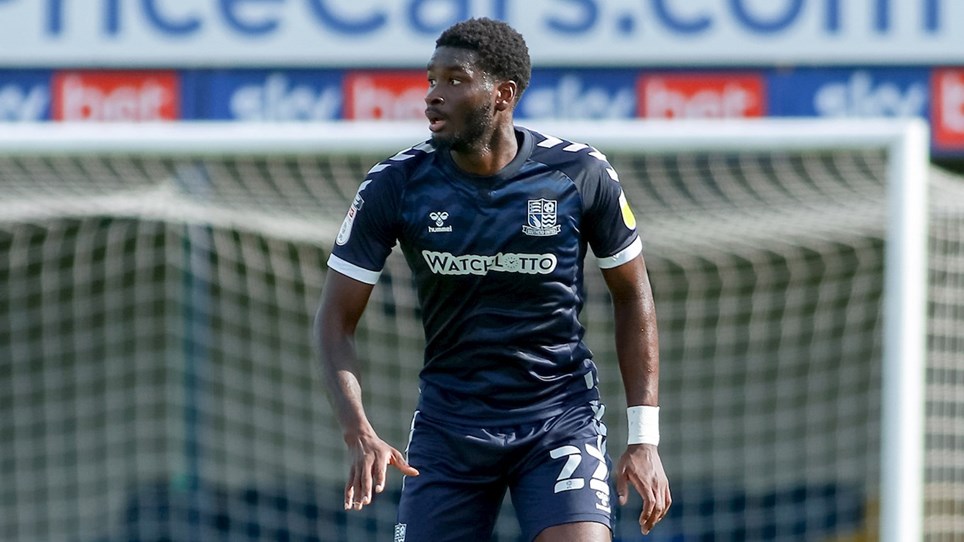