Kevin Maher has named an unchanged side from the win over Altrincham 10 days ago to face Maidenhead United tonight.

Tom Clifford makes a welcome return to the matchday squad for the first time this season following injury he picked up in pre-season and is named on the bench.

Lewis Gard is also named among the substitutes after a successful loan spell at Heybridge Swifts.

John White and Harry Phillips miss out with knocks. 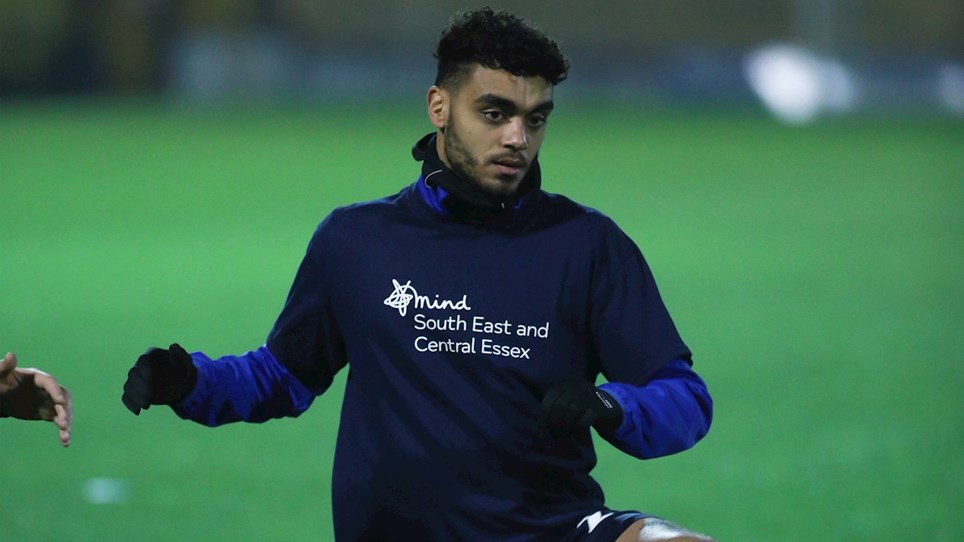 
Kevin Maher names an unchanged side to take on Yeovil Town tonight at Roots Hall. 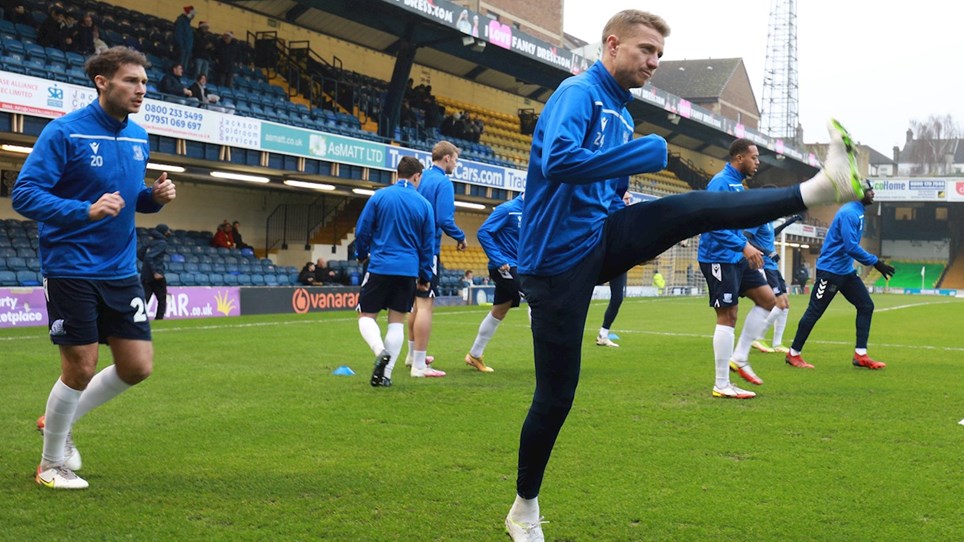 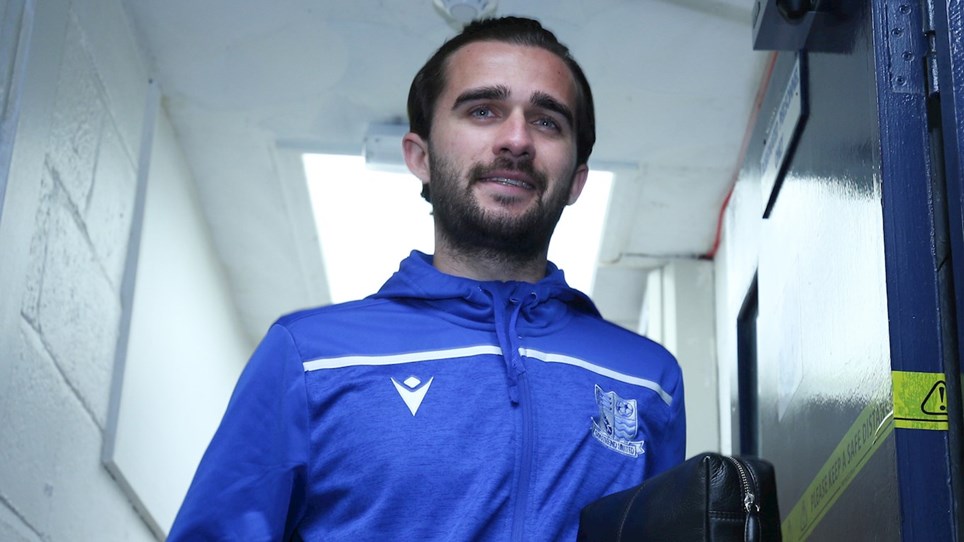 
Kevin Maher has made two changes to his team to face Dover Athletic tonight. 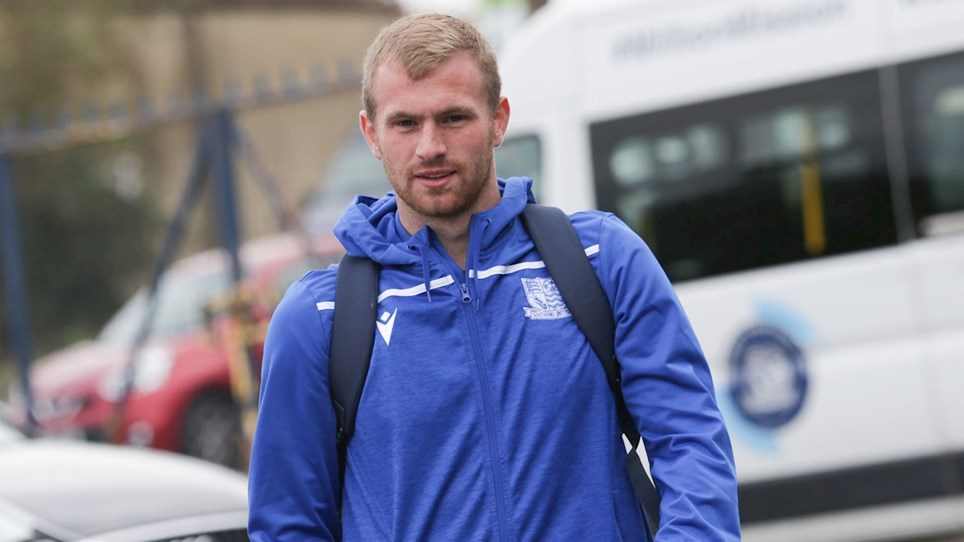 
Download a copy of the teamsheet for the Emirates FA Cup Fourth Qualifying Round game against Chertsey Town.


The highlights from Friday night's last-gasp 2-1 win over King's Lynn Town are now available to watch.

THREE HEAD OUT ON LOAN


Terrell Egbri, Eren Kinali and Miles Mitchell-Nelson have gone out on loan.