Blues boss Kevin Maher said that he was “frustrated and disappointed” after his Southend side were beaten 4-1 by Notts County and Meadow Lane this afternoon.

In inclement conditions in Nottinghamshire, the visitors took an early lead when Sam Dalby put Southend in front inside 10 minutes.

But a mistake at the back was capitalised on before the interval as Cal Roberts levelled before a brace from Kyle Wootton and a headed effort from captain Kyle Cameron rounded off the defeat.

When asked about his thoughts on this afternoon’s loss, the Southend United Head Coach said he was “frustrated and disappointed.”

Maher continued, saying: “the first 30 minutes I thought we were very good. Our shape without the ball and when we did win it, we were a threat, so the gameplan was perfect.

“But we shot ourselves in the foot giving the goal away. Even then, at half-time, we said 1-1, no problem, but then Steve [Arnold] gets a whack five minutes into the second-half and you can see he’s flagging a bit after that.”

Shortly after going 3-1 behind thanks to Wootton’s 11th goal of the season, Arnold limped off having been unable to shake off the knock he’d received earlier in the second-half.

With no sub goalkeeper on the bench, Jason Demetriou took the gloves for the final 11 minutes plus stoppages with Maher confirming that Blues’ number one was withdrawn due to a concussion.

“He’s concussed in there, so he’s pretty bad. He’s got a whack and the ref has said he didn’t touch the ball or something – I couldn’t quite work out where he was going with it, but he’s clearly got a knee in the head or something like that.

“First and foremost, we hope he’s ok and everything’s alright, and we’ll deal with that on Monday.”

Having gone ahead early on at Meadow Lane, Southend had looked comfortable at the back before a mistake from Nathan Ralph allowed Cal Roberts to bring the two sides level.

It was the second game in a row that defensive errors had cost Blues, with Maidenhead’s equaliser in midweek coming from a mistake at the back also, to the frustration of Maher.

“The same sort of thing happened on Tuesday night as well, and sometimes we shoot ourselves in the foot.

“When you’ve worked so hard to give ourselves a platform in the game, you can feel the fans turning a little bit which we wanted to do. They were getting frustrated which can happen with a big crowd in a good stadium.

“We had to regroup again and go again second-half, but we ran out of steam in the end.”

Southend were once more backed by phenomenal away support as close to 900 Blues fans made the trip to Nottingham and could be heard throughout the game supporting Maher’s side.

And the Blues boss urged that tremendous support to continue to stick with him and the players while also urging for “a little bit of help” from elsewhere to help turn things around.

“What I know is that we had an unbelievable following here today, players that gave absolutely everything and they need a little bit of help.

“That tells me this club is bigger than where it is now, but we are where we are. We’re in a scrap and what we need to do is stick together, like the fans and the players did at the end there.

“I thought they were brilliant, and we will turn it. And when we do turn it, it’ll make it all the more sweeter.” 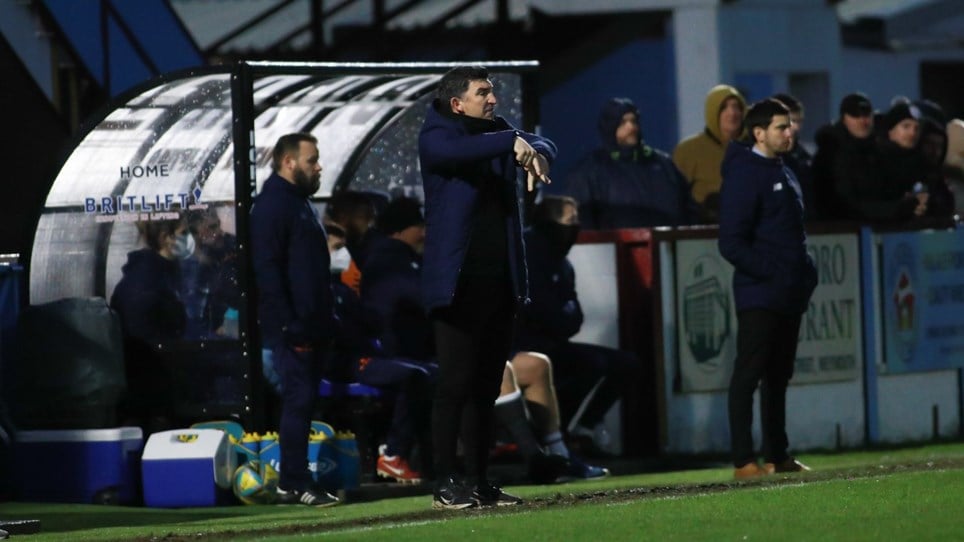 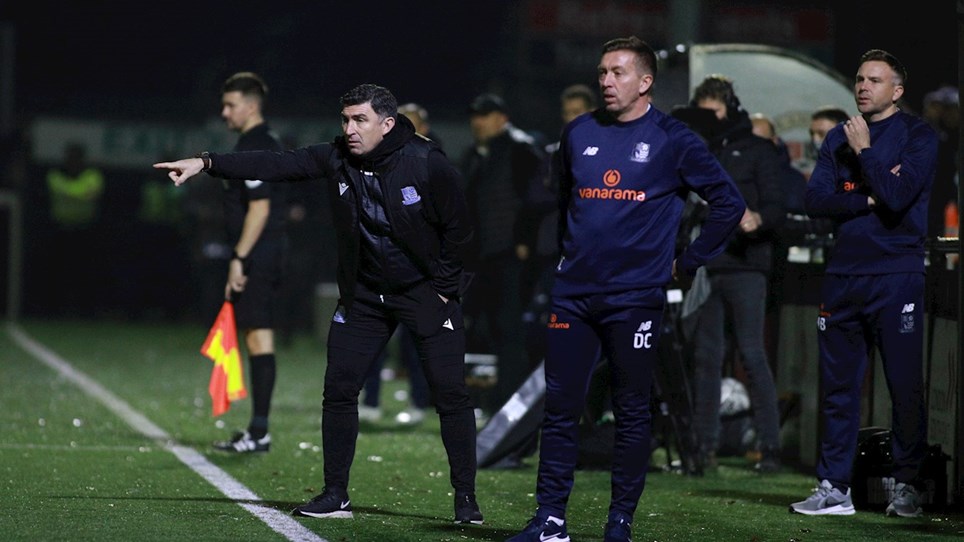 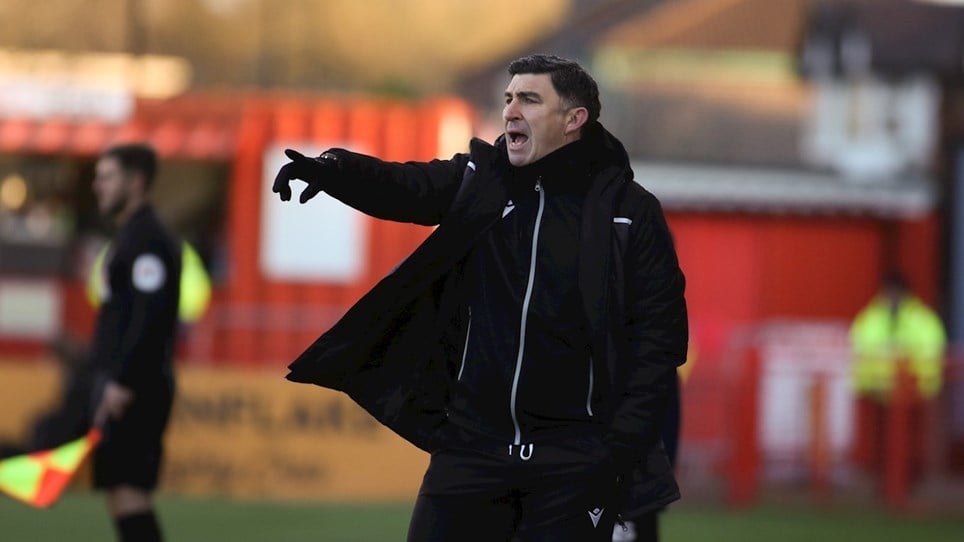