Southend United and Maidenhead United face off under the lights at Roots Hall this evening in what can be described as a six-pointer in the lower reaches of the Vanarama National League standings.

The Magpies slipped below Blues on Saturday, despite Kevin Maher’s side not playing, thanks to their 3-0 defeat by Barnet which saw them fall into the relegation zone on goal difference.

Maher’s men will be buoyed by their impressive 2-1 victory over Altrincham 10 days ago, and they have been given extra preparation time for the visit of Alan Devonshire’s side after the postponement of the original fixture two weeks ago.

And the hosts will be gunning for back-to-back victories, a feat they have yet to achieve this season.

Tonight’s clash will be both sides’ first meetings in their history.

Manager Devonshire has impressively held his side in this division, the highest level that the club have competed at.

The ex-West Ham United player, who is now in his seventh year of his second spell with the Magpies, has established his side as steady fifth tier competitors despite their recent slip down the table.

And the opposition will feature some familiar faces for Blues fans, as ex-Southend figures Sam Barratt, Kane Ferdinand and Emile Acquah will all be returning to Roots Hall in hope of facing their former side.

Since their arrival to the National League, the Magpies have been entrenched in mid-table mediocrity alongside, at times, flirtations with the relegation zone.

Their familiarity in this situation will stand them in good stead as they head to Roots Hall with the three points on offer significant for both sides.

Last Saturday’s 2-1 victory in Greater Manchester was a welcome buck in the trend of the Blues’ form guide, the three points being their first away from home since their opening day 1-0 win over King’s Lynn Town.

And now Maher’s side are hunting back-to-back wins as they return to home soil, where they have won three of their last five matches in all competitions.

In opposition, a leaky defence has been the root of the Magpies’ issues, their rapid slip down the table has been resultant of that.

In their last four matches, Devonshire’s side have conceded 18 goals; they were spectacularly beaten 7-4 in their FA Cup first round tie away at FC Halifax before 4-1 and 4-0 league defeats to Dagenham and Redbridge and Boreham Wood respectively, their most recent setback came in the form of a 3-0 defeat away at Barnet.

"It was disappointing we haven’t been able to follow up the win we had at Altrincham until now but we’ve had a good week on the training ground," said Maher.

"We’ve got a lot of good work into them and hopefully we’re in a good position for the game now. A lot of work has gone into this [past] week.

"You will get weekends like the one we’ve just had, when things look to go your way and then you’ll have ones when they don’t.

"All we can control is what we do and at home we want to start making it a difficult place to come.

"Everyone looks at the table, even when they say they don’t, it’s nice to be out of it [the relegation zone] but we have to perform.

"We need the same intensity as last time and hopefully the result will be a positive one but it’s going to be tough.

"They’ve had a poor run of results but we know it will be tough and we will have to perform."

Lewis Gard has re-joined the ranks at Roots Hall after completing his loan spell at Heybridge Swifts.

Tom Clifford and Abu Ogogo have stepped up their training in a bid to regain match fitness, but Maher conceded that tonight’s clash is ‘possibly too early for them.’

Josh Coulson has been back running following his recovery but will still be out when Blues face the Magpies.

Scott Tallis will oversee proceedings as the Magpies come to town.

His last visit to Roots Hall was just two months ago, as he took charge when the Blues were defeated 4-0 by Chesterfield.

He has issued 29 yellow cards in his nine National League matches so far this season, he is yet to brandish a red.

Tallis will be assisted by Alan Cresswell and Farai Hallam, with Aaron Conn as fourth official. 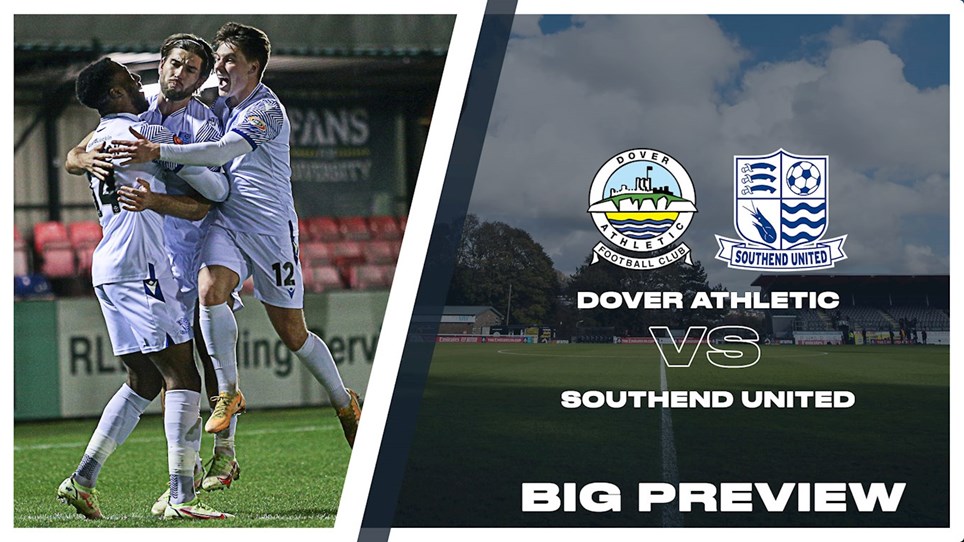 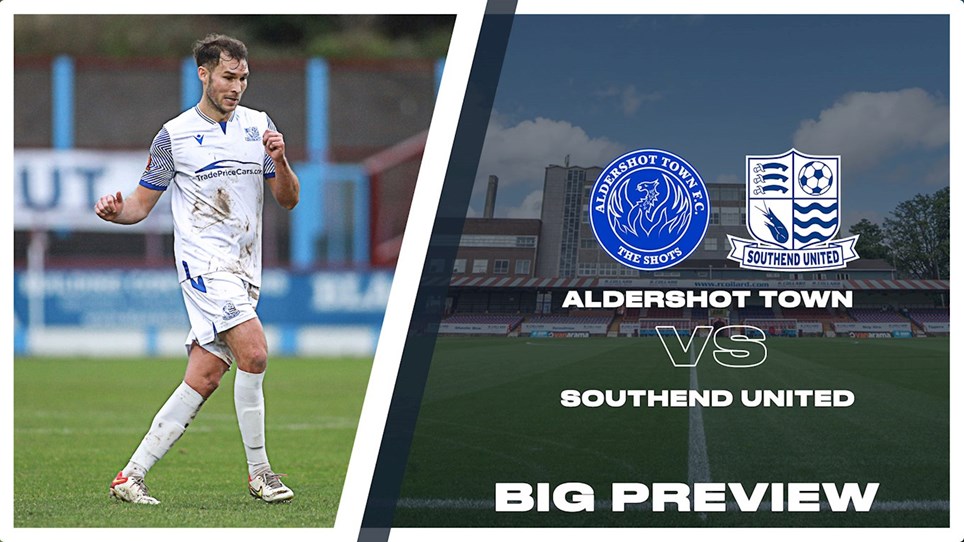 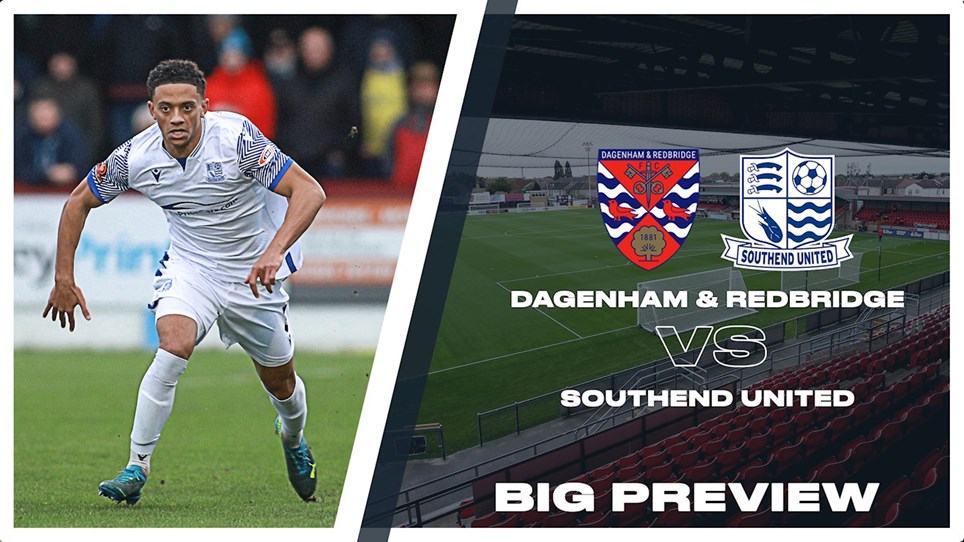